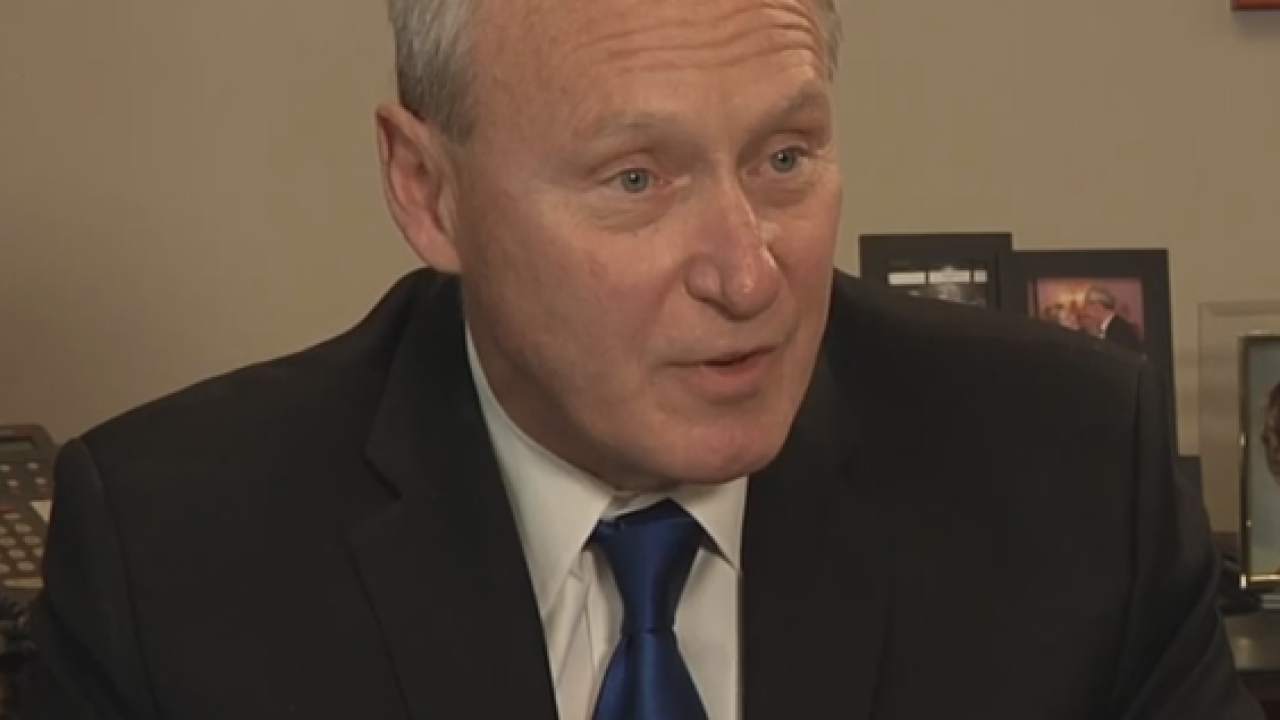 INDIANAPOLIS -- The Perry Township School board is keeping tight-lipped about why they fired Superintendent Thomas Little from his position Monday.

Board president Ken Mertz and board vice president Ed Denning declined to provide a reason to Call 6 Investigates, and referred our Kara Kenney to a statement they released Monday night which said “because this is a confidential matter, we cannot go into further detail.”

According to meeting minutes from October, Dr. Little had been battling an illness and had been out on medical leave.

Records show Dr. Little has been absent from many recent school board meetings since July 2016.

It’s unclear whether he was on medical leave when he was fired Monday or why the board fired him.

According to Dr. Little’s contract, he is entitled to a $325,000 payment if the board fires the superintendent without cause.

Little also received a vehicle for business and personal use, according to his contract.

Board members, a district spokesperson, the acting superintendent, and an attorney for the district all did not respond to requests from Call 6 Investigates requesting how much Dr. Little will receive from taxpayers now that he’s been fired.

Dr. Little is a former Superintendent of the Year with more than 35 years of experience in education.

Call 6 Investigates was unable to reach Little for comment Tuesday.

The school board released a statement shortly after the announcement:

"Because this is a confidential matter, we cannot go into further detail. The board is grateful for Dr. Little’s nine years of service. His contributions and accomplishment within the district are valued and appreciated, and we wish him well in his future endeavors.
As we enter a new chapter for our school district, the board looks forward to the future, which includes the completion of classroom renovations in nearly every elementary school and the grand opening of four new kindergarten academies."