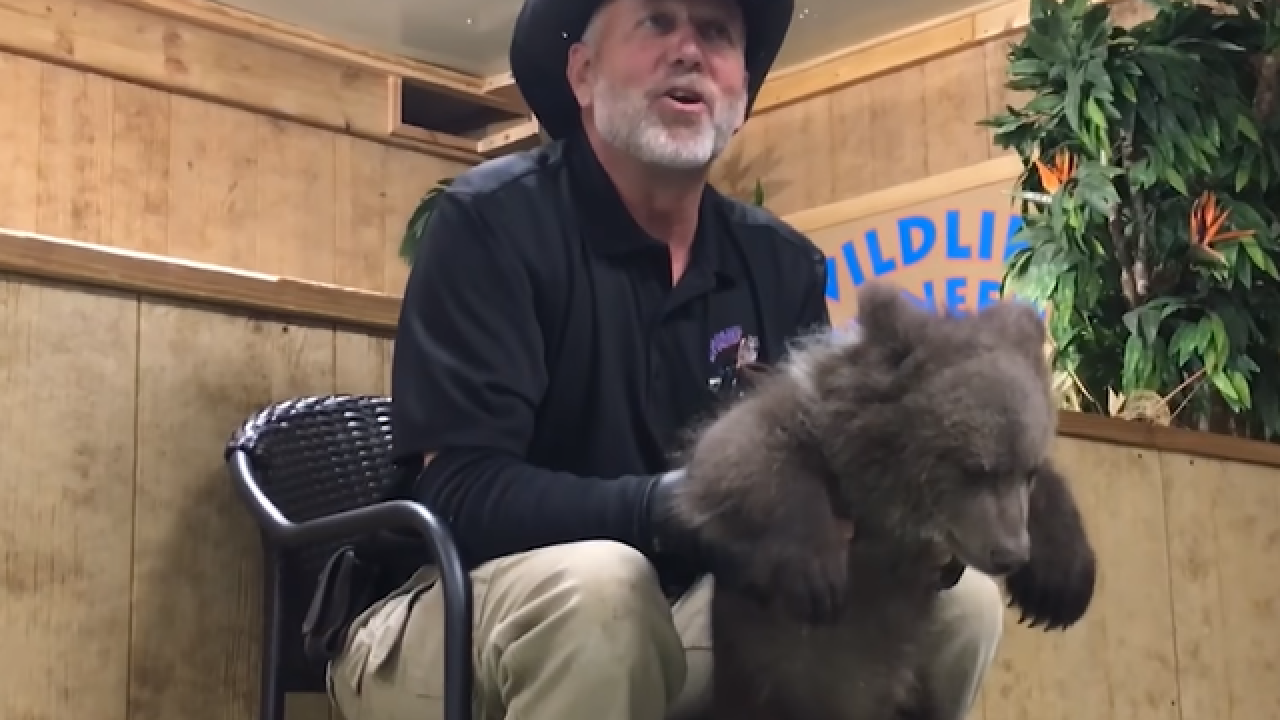 CHARLESTOWN, Ind. – PETA has notified an Indiana roadside zoo operator of its intent to sue in U.S. federal court under the Endangered Species Act over his alleged mistreatment and abuse of tigers and lions in his care.

In an eight-page letter, PETA alleged Tim Stark, operator of the roadside zoo Wildlife in Need, declawed animals in violation of federal law.

“Declawing leaves big cats with chronic lameness, pain, and psychological distress, as their claws are essential for species-specific behavior such as digging,” said PETA in a statement provided to RTV6.

The Endangered Species Act requires plaintiffs to inform potential defendants at least 60 days prior to legal action, according to PETA.

In May, Call 6 Investigates reported the U.S. Department of Agriculture was investigating a southern Indiana wildlife rehabilitation non-profit following complaints from PETA and other animal activists that allege a bear cub was tortured on camera.

PETA posted a video of Wildlife in Need founder, Tim Stark, appearing to grab the cub by the mouth and the bear urinated.

Wildlife in Need released a statement to Call 6 Investigates in May:

PETA said Stark has had more than 50 animal-welfare violations since 2012.

Call 6 Investigates has reached out to the USDA to find out if their investigation into the bear cub video is complete.

Wildlife in Need is located in Charlestown, Indiana.

USDA last inspected Stark on March 29, 2017 and cited Wildlife in Need for several violations of the Animal Welfare Act, including refusing to let USDA inspectors inspect the property.