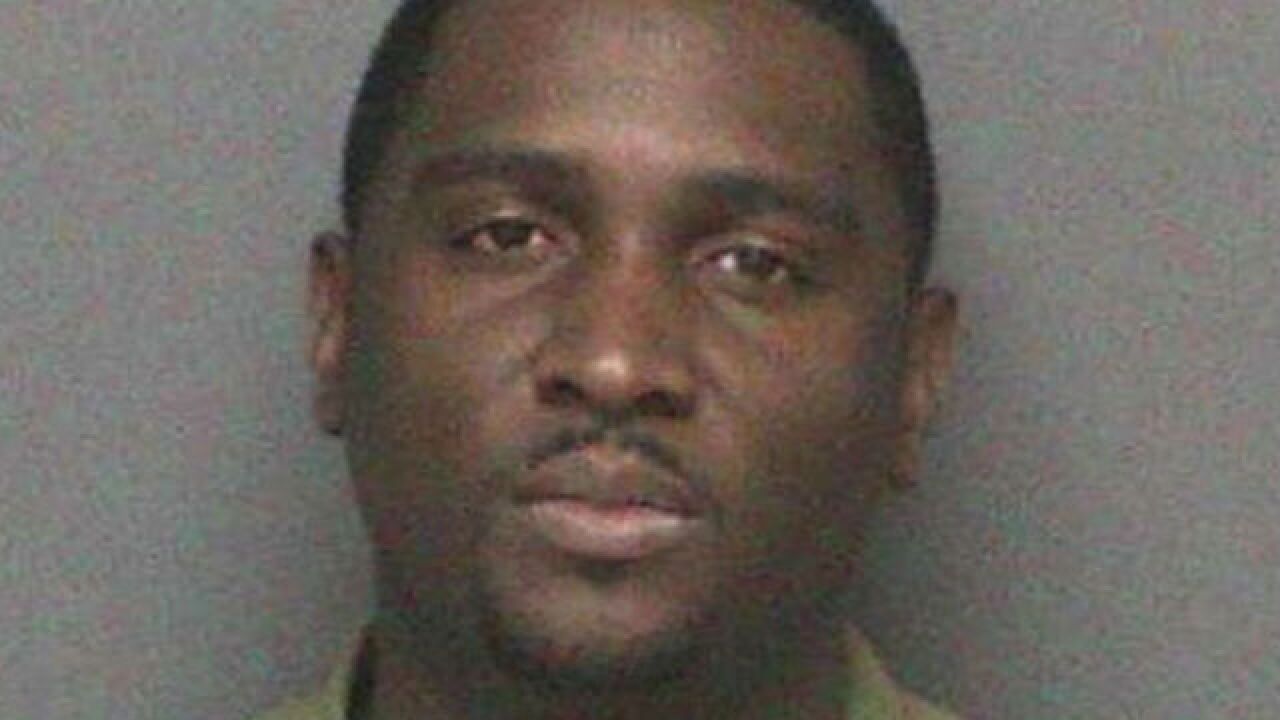 MONROVIA, Ind. – An arrest warrant has been issued for a Morgan County man who pleaded guilty in October to impersonating a public servant, a felony.

Jamar Weathersbe admitted to impersonating a police officer as part of a plea agreement reached with prosecutors.

He was supposed to attend his sentencing hearing on February 20, but he didn’t show up.

The court gave Weathersbe until the end of the day to appear, but he did not, and the court issued a warrant for his arrest.

Weathersbe’s attorney Nathan Vining declined to comment on where his client is or why he failed to appear.

Morgan County Prosecutor Steve Sonnega told Call 6 Investigates once Weathersbe is re-arrested, he should be held in jail until his sentencing.

According to the plea agreement, Weathersbe will likely serve a year and a half of probation as well as home detention.

A woman was driving on I-70 near a rest area when a red Charger came up behind her and activated red and clear visor lights and what sounded like an air horn, according to the probable cause affidavit.

The woman did not feel safe stopping and eventually pulled into a neighborhood where she said Weathersbe showed a badge and shouted “I am a (expletive) cop and I have a camera that recorded everything,” according to court documents.

When police asked to see Weathersbe’s badge, the suspect showed it to officers, said it was issued by the state of Pennsylvania for being a bounty hunter.

The Indiana Department of Insurance issued an emergency cease and desist order for Weathersbe, saying he must stop all activity as a licensed bail agent.

Weathersbe has never been licensed by the Indiana Department of Insurance in any capacity, including as a bail agent or recovery agent.

Call 6 Investigates was unable to reach Weathersbe for comment.

If you suspect a police impersonator is attempting to pull you over: