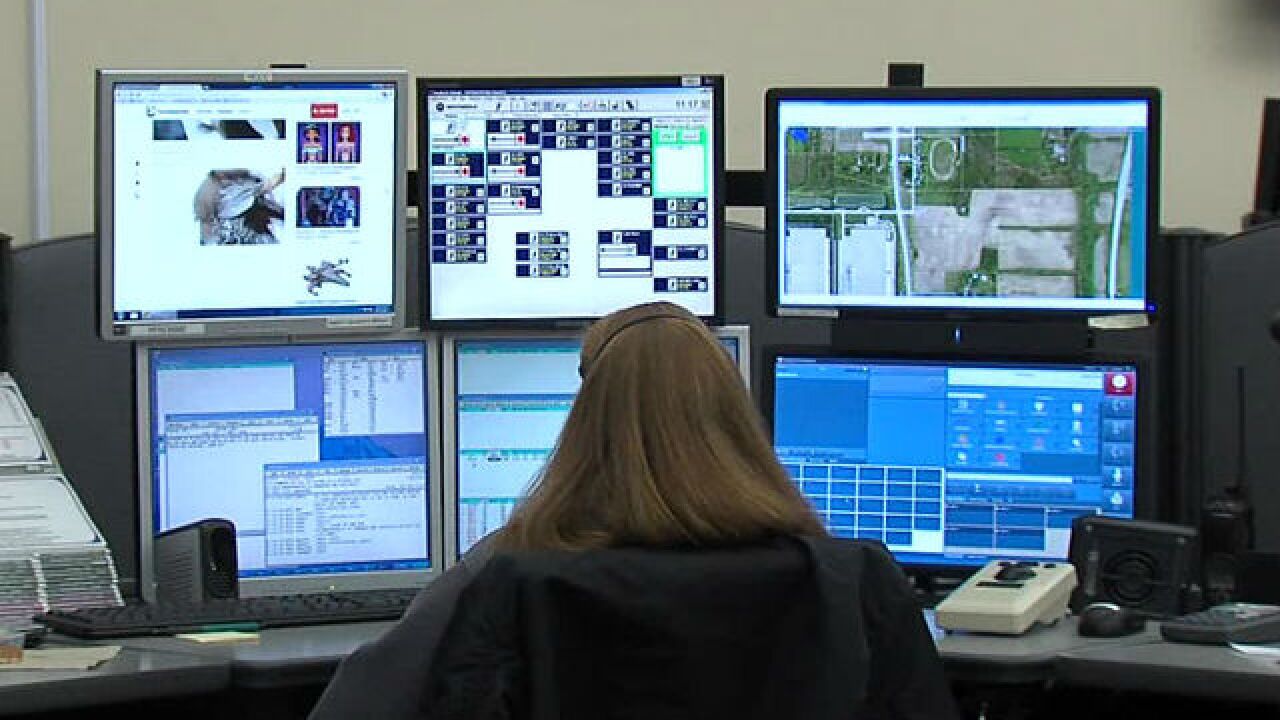 INDIANAPOLIS — When you call 911 in an emergency situation, seconds count, and if dispatchers can't relay your information to first responders the situation can become even more dangerous.

That was a reality in Marion County back in August, when the radio system for all police agencies, fire departments and other public safety agencies failed.

Dispatchers started the process of moving over to a backup radio system in the first few minutes of the failure, but Call 6 Investigates has learned that once officers were told to move over to the backup channel - 13 minutes after the failure began - many didn’t know how to.

Until a system fix was made, 28 minutes after the initial failure, a number of officers were without any radio communication with dispatchers or other officers.

Each police radio has hundreds of channels, but officers rarely use channels outside of the one they use for their assignment.

Riddle admits that training should be reinforced so they don't have another issue like the one back in August.

“We can do a better job and we should do a better job of ensuring our officers are reminded at our roll calls and during our training scenarios, that ‘hey, if you have an issue with your radio and have to switch to a backup channel or non-primary channel,’ that we infuse that curriculum into our training," said Riddle.

IMPD is scheduled to get new radios later this year and Riddle says they plan to revamp the department’s radio training and continue to have refresher courses for officers.