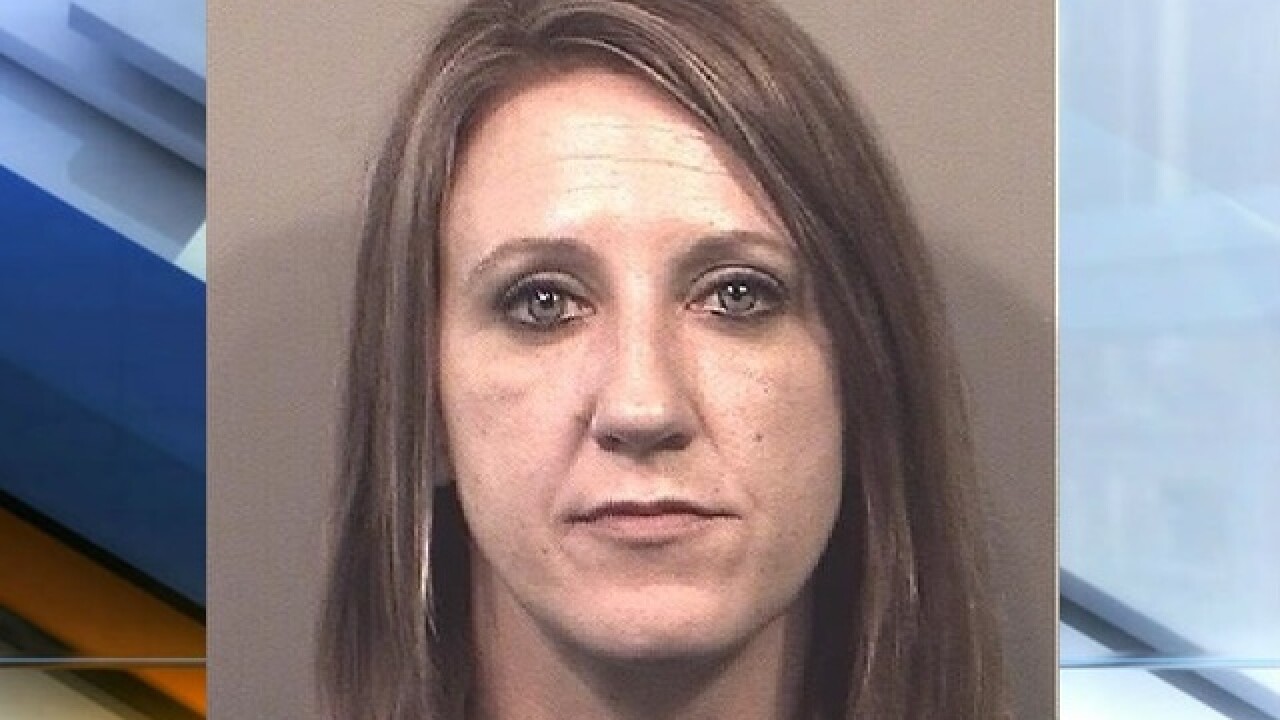 Former Franklin attorney Julia Compton now faces ten years in prison as a result of her guilty plea, and her sentencing is scheduled for February 15.

“Ms. Compton must have concluded that trying to challenge our case at trial would not be in her best interests,” said Seet.

Seet and Mothers Against Drunk Driving are pushing for Compton to spend time in prison.

This is Compton’s third arrest for drunken driving.

Special judge Kent Apsley sent Compton back to jail last year after she was caught driving on a suspended license while awaiting trial.

Compton was very vocal during a 2012 drunken driving arrest.

“I’m an attorney, please don’t do this,” Compton told the officer. “I will do whatever you want me to do.”

Compton’s law license is currently suspended and Compton said she can apply for reinstatement after six months.

However, it’s possible the Indiana Supreme Court Disciplinary Commission could take action if Compton is convicted on the pending drunken driving charges.

“She has made huge progress in her recovery and I support her recovery, and her recovery helps the community,” said Mike Kyle, Compton’s attorney, in 2017.