CALL 6: Sniffing out terrorism: TSA K9s keep you safe at the airport 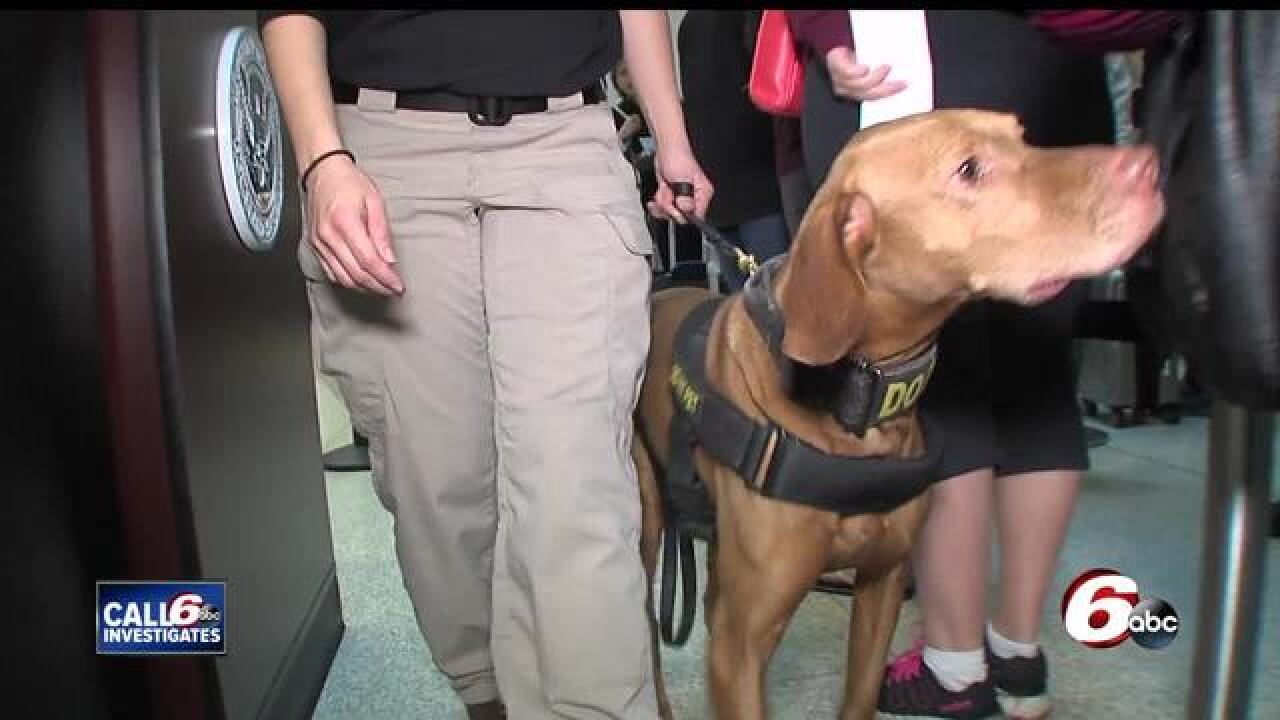 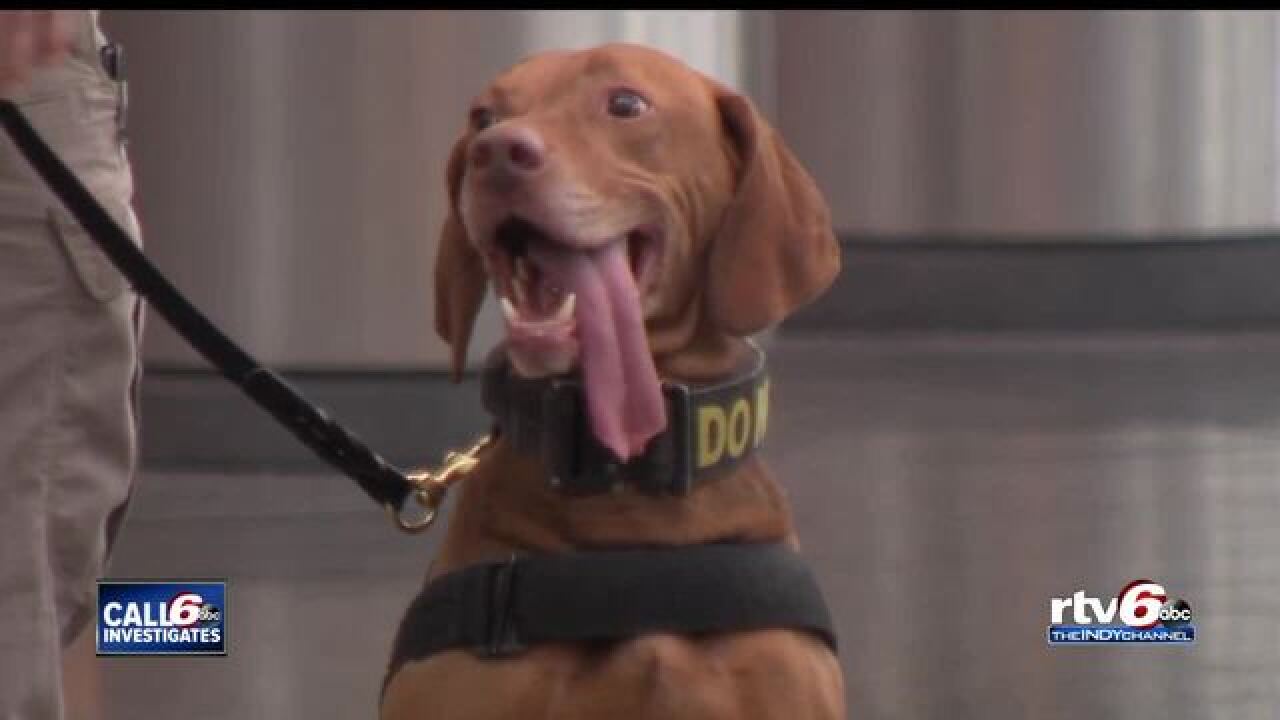 INDIANAPOLIS -- It's a job only four-legged TSA officers can do - sniffing out explosives at airports across the country.

Government and local law enforcement agencies have employed canines and their super-snouts for decades. The ones working with the Transportation Security Administration are no exception. These dogs are used to inspect cargo, aircraft, parked cars, abandoned bags and even just people walking around the airport.

But don't let their wagging tail fool you - when you see dogs like Masley roaming the airport, they're not looking for attention, they're on a mission.

"I let everybody know that I'll give him an extra pet when I get home for them," said TSA Officer Freya Rossi. "But while he's working, he can't be distracted. It's important for us to keep them on a mission."

Watch the video above to see a day in the life of a bomb-sniffing dog.