CALL 6: Tests show side guards on trucks could save lives 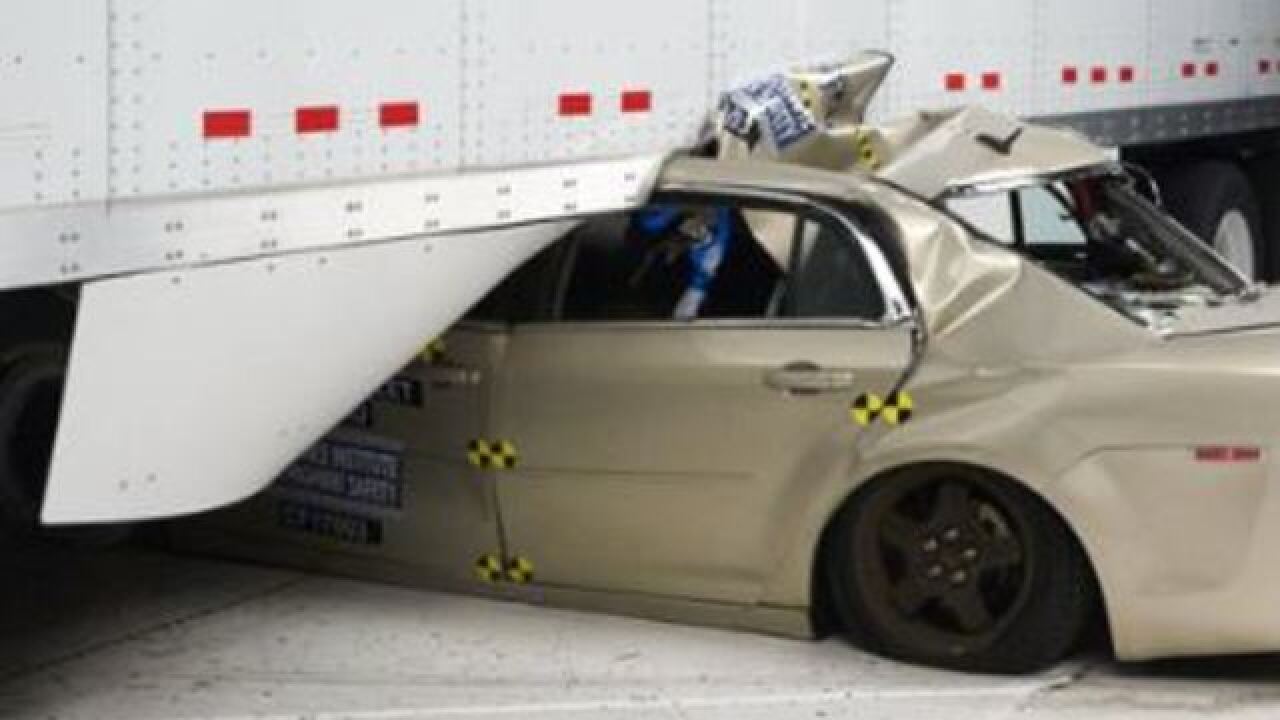 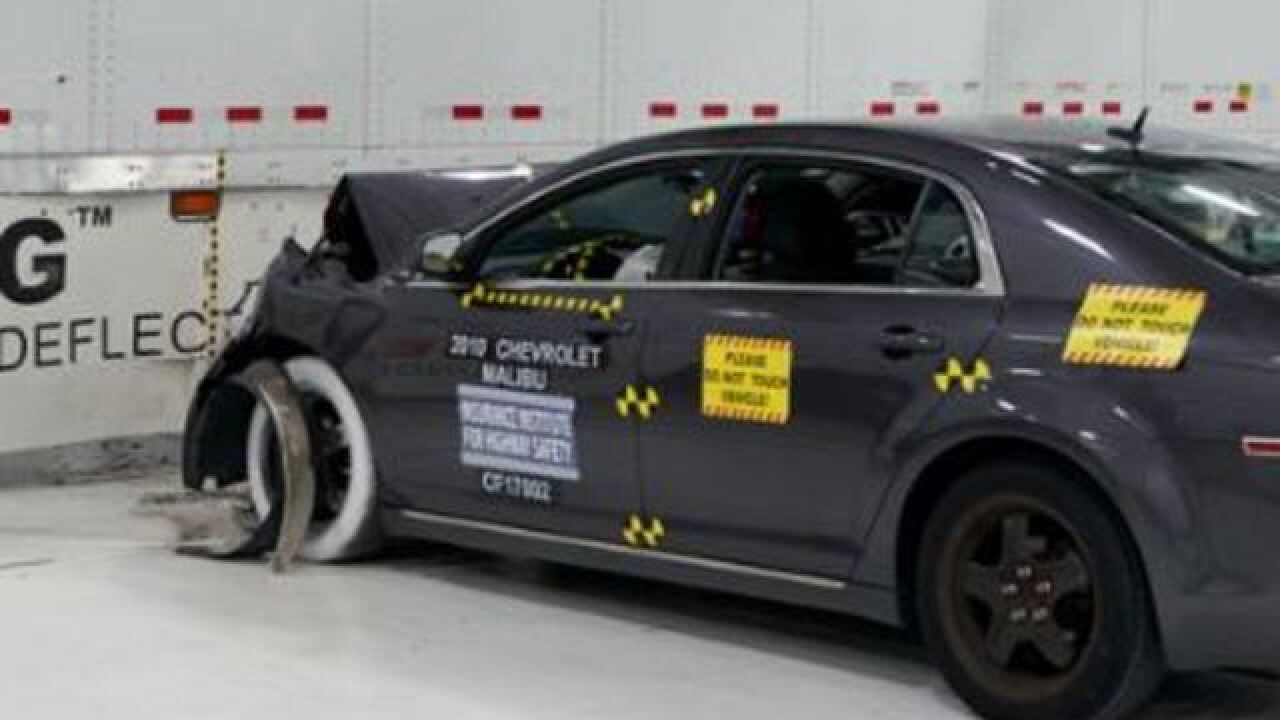 INDIANAPOLIS -- A new study from the Insurance Institute for Highway Safety shows side underride guards for semi-trailers could save lives.

The side underride guards are not currently required by law, but rear guards are.

New IIHS tests show side guards can prevent cars from sliding underneath big trucks during crashes, which could prevent serious injury or death.

The institute conducted the tests this spring. It was the first time the agency has evaluated side underride guards.

Call 6 Investigates previously reported on how trucks are required to have rear underride guards, however, many are not strong enough to keep motorists safe.

Central Indiana police and experts have conducted side underride tests that proved side guards could save many Hoosier lives.

In those tests, a car hit the center of a 53-foot-long dry van trailer.

When the trailer had an underride guard, the guard bent but did not allow the car to go underneath the trailer.

In the test with no underride guard, the impact sheared off part of the roof, which would have likely killed the people inside the car.

IIHS estimates about half of deadly crashes involving large trucks and cars involve underride, or the car sliding underneath.

At least three U.S. cities — Boston, New York and Seattle — mandate side guards on city-owned and contracted trucks to eliminate crash deaths and injuries, particularly among pedestrians and bicyclists.