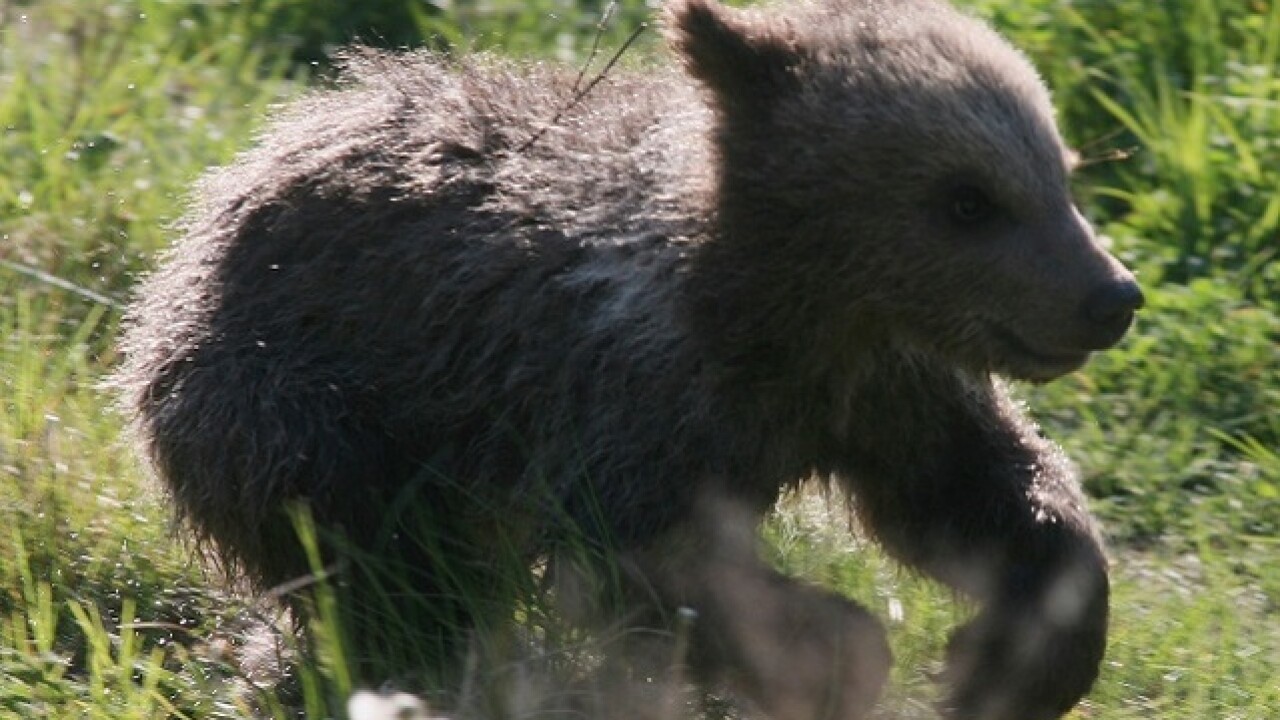 CHARLESTOWN, Ind. – The U.S. Department of Agriculture is investigating a southern Indiana wildlife rehabilitation non-profit following complaints from PETA and other animal activists that allege a bear cub was tortured on camera.

PETA posted a video of Wildlife in Need founder, Tim Stark, appearing to grab the cub by the mouth.

PETA alleges the bear was so terrified, she urinated on herself and screamed.

"Tim Stark terrorized this baby bear in front of a boisterous crowd as she screamed, struggled to escape, and lashed out in self-defense," says PETA Foundation Director of Captive Animal Law Enforcement Brittany Peet. "PETA stands ready to help authorities find a reputable sanctuary for this traumatized cub where she could receive the care that she desperately needs."

Call 6 Investigates contacted the USDA, the federal agency that regulates Wildlife in Need, located in Charlestown.

USDA confirmed to RTV6 they received the complaint and video link and the agency is investigating.

USDA Public Affairs Specialist Pam Manns told Call 6 Investigates the investigation is active and open into Tim Stark and the facility; however, no details can be released.

USDA last inspected Stark on March 29, 2017 and cited Wildlife in Need for several violations of the Animal Welfare Act, including refusing to let USDA inspectors inspect the property.

“His license to exhibit animals is still active,” said Manns.

Wildlife in Need released a statement to Call 6 Investigates:

Stark told the ABC affiliate in Louisville that the video is a misrepresentation of his interactions with the bear cub, named Gizzy.

"She throws her little temper tantrums," Stark said. "It means absolutely nothing. It's her nature."

"If you make a toddler stop playing or whatever and you pick them up, chances are they're going to have a temper tantrum and start kicking, screaming, hollering and everything else. No different from her. She wants to play all the time," he said. "PETA takes video and takes it out of context, and they edit it and do all kinds of stuff to make you look bad. That is their job."

Stark told WHAS he has a special bond with Gizzy and does not abuse her or any of the other 400-plus animals at Wildlife In Need.

"She will not leave my side," he said. "This bear is my baby. I am what I call the ma-pa. I am the mama and the papa to that bear."

PETA accuses Stark of a long history of abusing animals, including pleading guilty to trafficking an endangered ocelot in 2008.

"If I had to shut the entire show down, I would, because the animal comes first, 100 percent," Stark said, telling WHAS11 he has removed animals from shows before out of concern for the animal. "For PETA to base an edited video about me that I am cruel to animals, that I torture them and I abuse them, any of that kind of stuff - total nonsense."

Wildlife in Need also posted a response on Facebook, showing a video of Stark playing with the bear cub:

“An extremist group has edited 10 seconds of natural bear behavior, looped it and overdubbed the message being relayed. This extremist group has made a call to their millions of armchair warriors to spread false propaganda as a means to further their agenda of ceasing all Animal- Human interaction on this planet. And yes, their end goal is that you no longer have any pets of your own. They have a 98% kill rate because their agenda is counter-intuitive to their mission.

Call 6 Investigates reached out to the Indianapolis Zoo about the video, and Judy Palermo, senior manager of public relations released the following statement:

“Our experts see the bear cub appears to be in distress. Zoo leadership believes there is a need for regulation concerning ownership in Indiana of many species including bears, primates and large carnivores in facilities not accredited by the Association of Zoos and Aquariums. It takes extraordinary resources and science to appropriately manage large carnivores while keeping the public safe. The Zoo has been involved in discussions concerning a possible bill at the Statehouse that would regulate ownership of certain species of wildlife.”