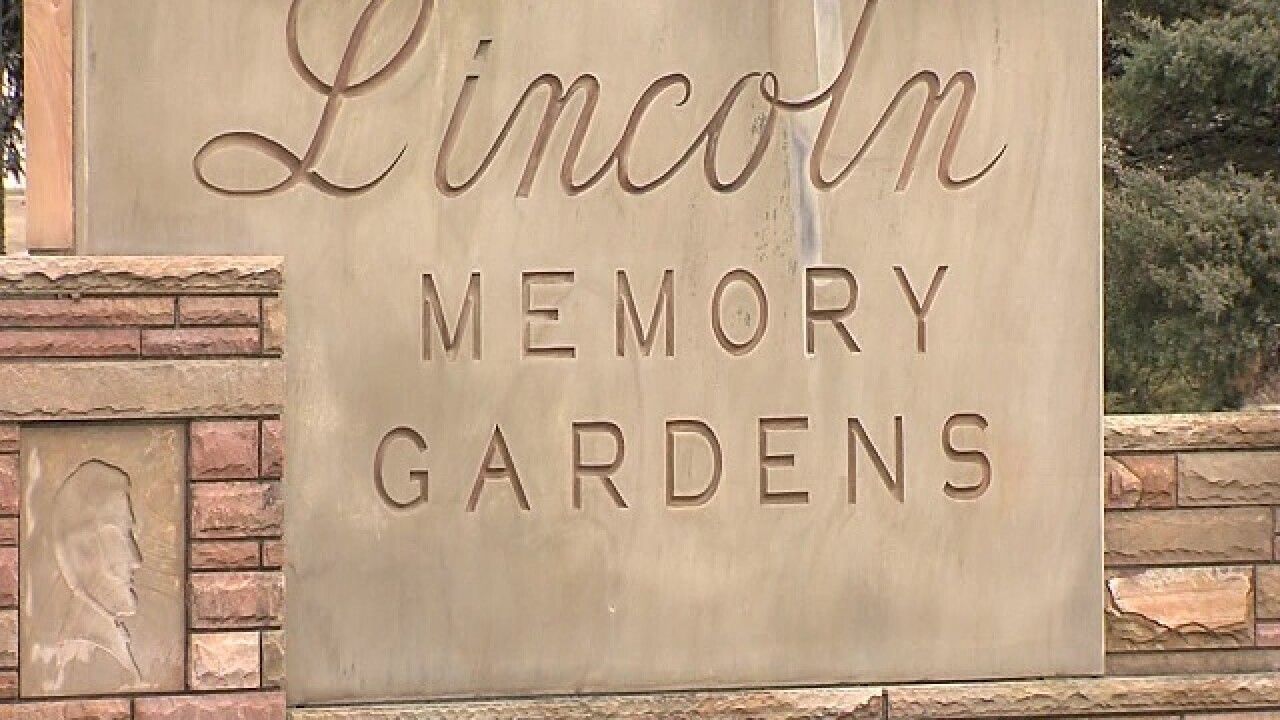 WHITESTOWN, Ind. -- The casket of a veteran in Whitestown who was buried more than a decade ago was found in a nearby grave at Lincoln Memory Gardens in Boone County after being reported missing last week.

Family members discovered the casket of Charles Bovenschen missing when they went to bury his wife in the same burial plot.

Both Charles and Mary are now together in the mausoleum until a new graveside ceremony can be planned by the family to bury them together. That ceremony will take place sometime mid-April.

The troubling discovery could be the result of the business practices of the previous cemetery operator which oversaw several sites including Lincoln Memory Gardens.

A spokesperson for the cemetery released a statement about the missing casket that said:

If something like this should happen to you, talk to the cemetery management.  You also need to file a complaint with the Office of the Indiana Attorney General Consumer Protection Division to trigger a review.