CALL 6: Yorktown clerk could soon be ousted from office 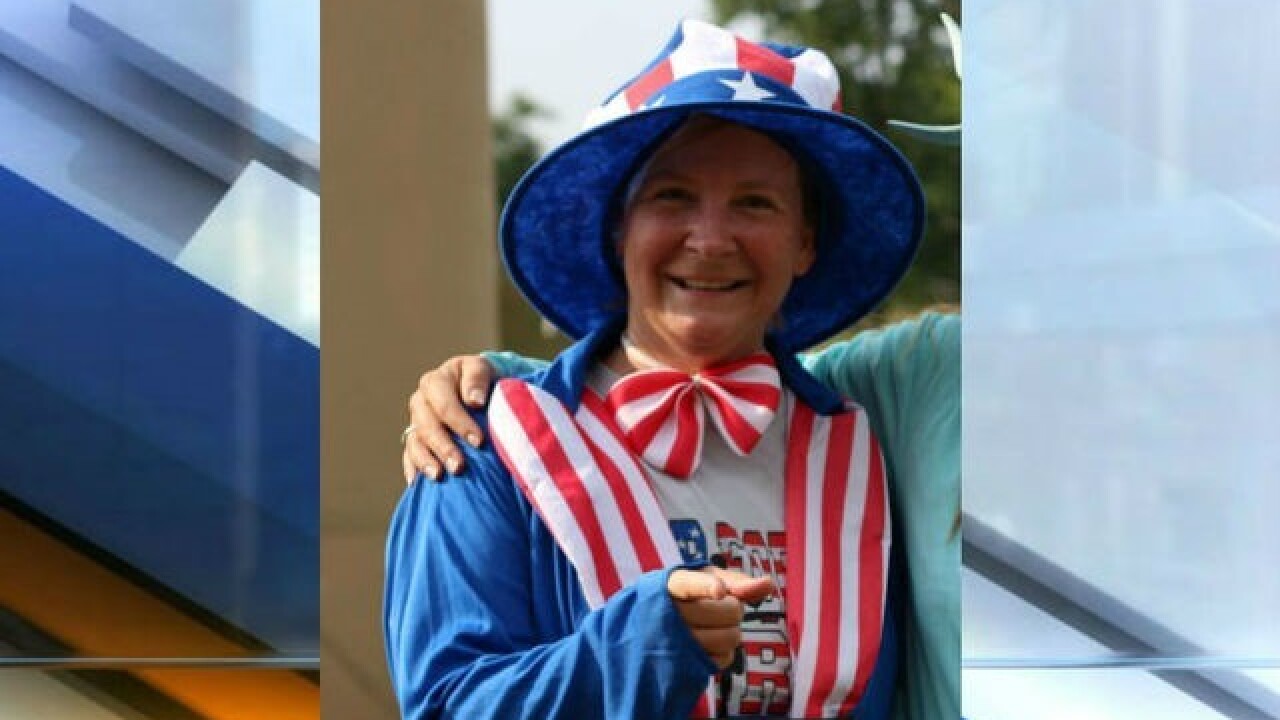 YORKTOWN – The Yorktown clerk-treasurer could soon be removed from office following a historic trial Friday.

The Delaware County prosecutor filed a lawsuit against Beth Neff on July 12 in an attempt to oust her from office.

An Indiana law dating back to 1909 says public officials who fail to perform their duties be removed from office, but if successful, this would likely be the second time in history a prosecutor has taken that step against an elected official.

The state’s lawsuit alleges Neff has refused or neglected, on numerous occasions, to perform her duties as clerk-treasurer including balancing the town’s financial books.

Following the trial Friday, Judge Vorhees will now take the arguments under advisement and make a decision on whether to remove Neff from her elected position.

Neff’s attorney, Jeffrey Marc Heinzmann of Fishers, said his client should not be removed from office.

“It’s our position that Neff’s actions do not rise to the level of impeachment,” said Heinzmann. “We’re hopeful the court will see things that way. We look forward to hearing the decision.”

Call 6 Investigates is aware of only one time where the 1909 law has been successfully used.