Carrier workers learn they can apply for voluntary separation 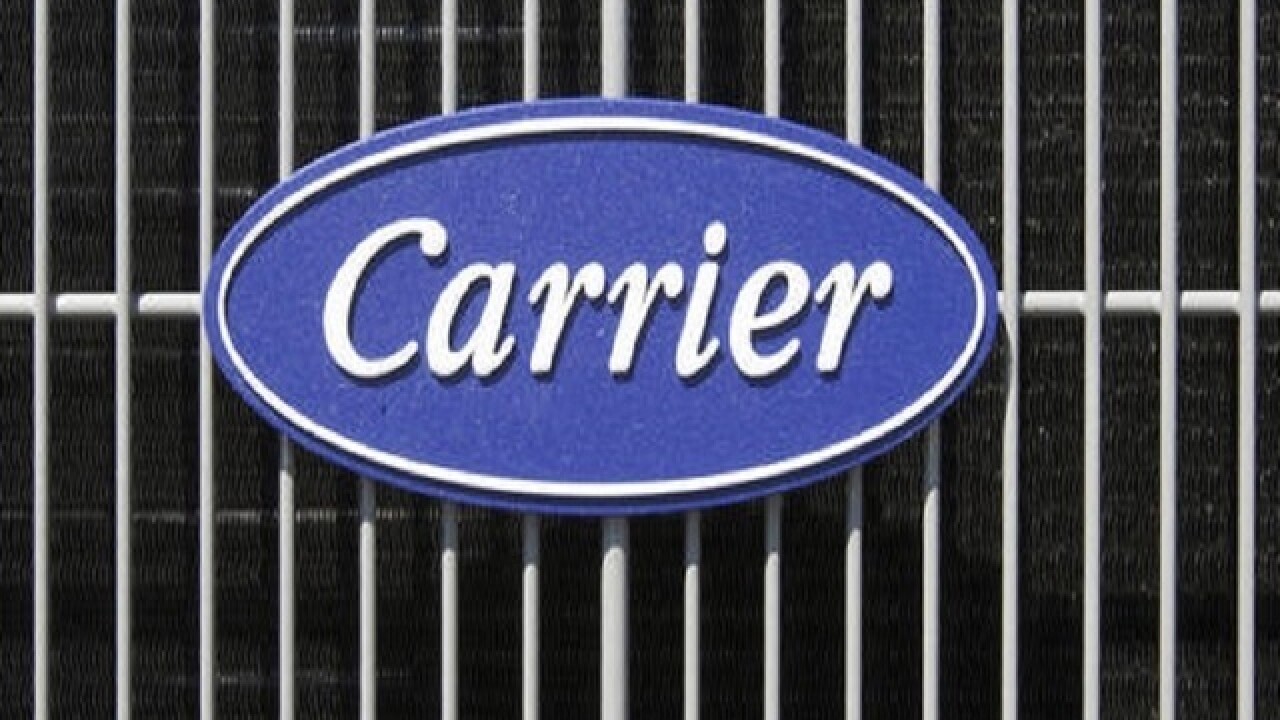 INDIANAPOLIS -- Five hundred and fifty Carrier workers learned Friday that they can begin to apply for voluntary separation.

Their jobs in Indianapolis are being moved to Mexico as the company shifts fan coil production to its Monterrey operation.

Workers have until Monday, March 6 to apply for the program. The company will determine who apply for voluntary separation and inform those individuals by mail by Tuesday, March 21.

Employees who are eligible must confirm their participation in writing by April 6 and that decision cannot be reversed.

Carrier workers got their first look at the severance offer last July. It includes one week of pay for every year of employment. Each worker will also get an extra lump sum of $2,500.  Medical coverage will continue for six months after an employee is laid off.

Details on Carrier's offer of voluntary separation for workers in Indy. .@rtv6 pic.twitter.com/9GWa9YdocN

Carrier announced in February that 1,400 jobs from their west side manufacturing plant would be moving to Monterrey.

Thanks to a deal with Indiana, facilitated by then-GOP Presidential Candidate Donald Trump and then-Governor Mike Pence, nearly 800 of those jobs will be staying in the city, instead of moving to Mexico.

United Technologies, Carrier's parent company, will be investing $16 million in the Indianapolis plant.