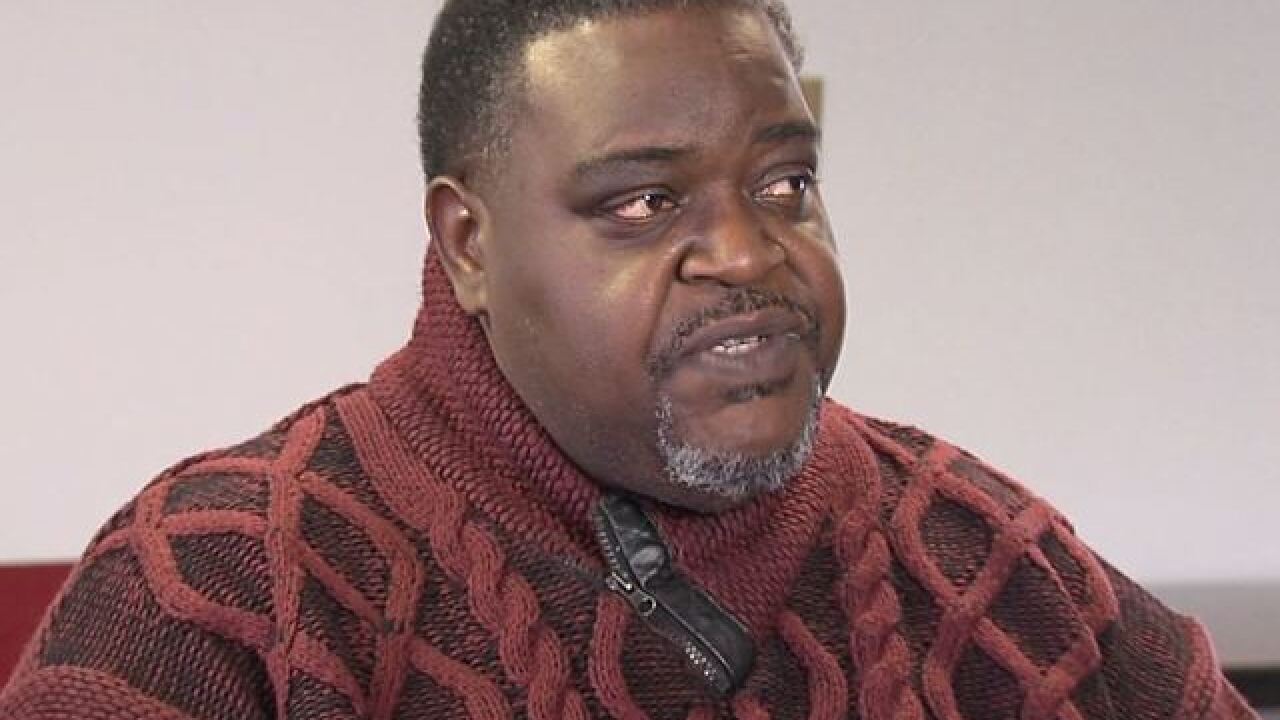 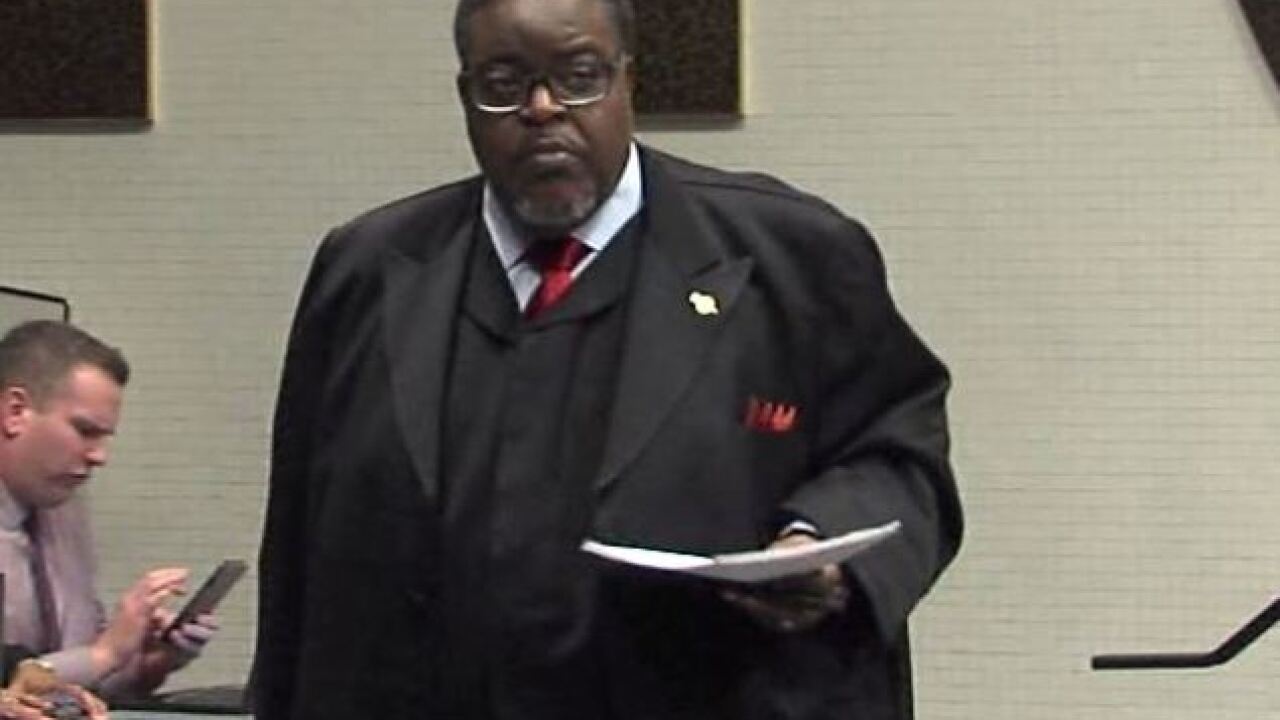 INDIANAPOLIS -- Indianapolis City-County Council President Rev. Stephen Clay has denied allegations that he inappropriately touched a 14-year-old more than 15 years ago and claims he was cleared by law enforcement, but an Indiana Department of Child Services report obtained by Call 6 Investigates appears to contradict that claim.

The report also brings to light more questions on what happened to the case after DCS reported it to police and the prosecutor's office.

The only officer named in the report, Now-Assistant Indianapolis Metropolitan Police Department Chief Randal Taylor, was working as a Lieutenant for the Marion County Sheriff's Department at the time these allegations were brought forward, Call 6 Investigates has learned.

According to those documents, then-Lt. Taylor told the caseworker he could not locate Rev. Clay, who was a pastor at  Messiah Missionary Baptist Church at the time. Rev. Clay's bio on the Indianapolis City-County Council website says he has served the church for the past 31 years.

The report does not say why then-Lt. Taylor could not locate Rev. Clay.

The allegations were brought to light earlier this month when Jonathan Bryant, 30, was interviewed by the blog  IndyPolitics.org . Bryant claimed Rev. Clay had grabbed him in his private area while he was staying overnight with him when he was 14-years-old.

Rev. Clay has called the allegations “untrue” and “not factual” saying he was investigated by police and cleared of all charges, but a Call 6 Investigates report two weeks ago found no charges were ever filed with Indianapolis police .

Even so, it appears the allegations were investigated by DCS and found to be worth a deeper look by IMPD and the Marion County Prosecutor.

Jonathan Bryant obtained a copy of his own DCS report from 2004 and provided a copy to IndyPolitics.org, which was shared with Call 6 Investigates on Saturday.

That report, which Call 6 Investigates' Paris Lewbel confirmed through multiple police sources to be authentic, says the case manager who investigated the allegations found the claims against Rev. Clay to be “substantiated” and was turning them over to police and the prosecutor.

Within those documents, the caseworker noted that the allegations against Rev. Clay were reported to them on June 22, 2004.

Six days later, Bryant - who would have been 16 or 17 at the time - told the case manager that he was lying on his preacher’s bed “1 to 2 years ago” when the preacher began to “rub his chest and worked his way down to his crotch area over his pants and rubbed his crotch for about a minute.”

Bryant also told the caseworker that the preacher never touched him again, but had made comments to him that made him uncomfortable.

The documents conclude by saying the caseworker had found the claims against Rev. Clay “substantiated” based on statements made by the victim and the case was being referred to the prosecutor.

It is unclear what happened to the case after these documents were filed.

The Indianapolis Metropolitan Police Department issued the following statement saying they have been unable to find any reports filed that show Rev. Clay was ever investigated.

Call 6 Investigates also reached out to the Marion County Prosecutor's Office who took the time to review records and release the following statement:

"Based on a review conducted today, this office did not maintain any records related to an investigation of Stephen Clay in 2004 if that matter was in fact presented for a charging decision.

Any matter reviewed in 2004 would have been handled by a prior administration, as Prosecutor Curry took office January 1, 2011."

Call 6 Investigates has also reached out to Rev. Clay at both his church and home phone numbers, but he has not responded to any of our calls.

“The most recent publication by The Indianapolis Star and other news outlets is no more than the regurgitation of a prior allegation from over a decade ago.  The facts remain the same.  These allegations are false.  I unequivocally deny these allegations in the strongest of terms.  I believe that the intent of these false allegations were initially designed to keep me from being seated as President of the City-County Council.   Volume two of this replay is designed to render my leadership ineffective with hopes to create yet another distraction to prevent us from doing the people’s business.  My political enemies need to understand this; and let me be clear, I will not be distracted or dissuaded from doing the people’s business.”