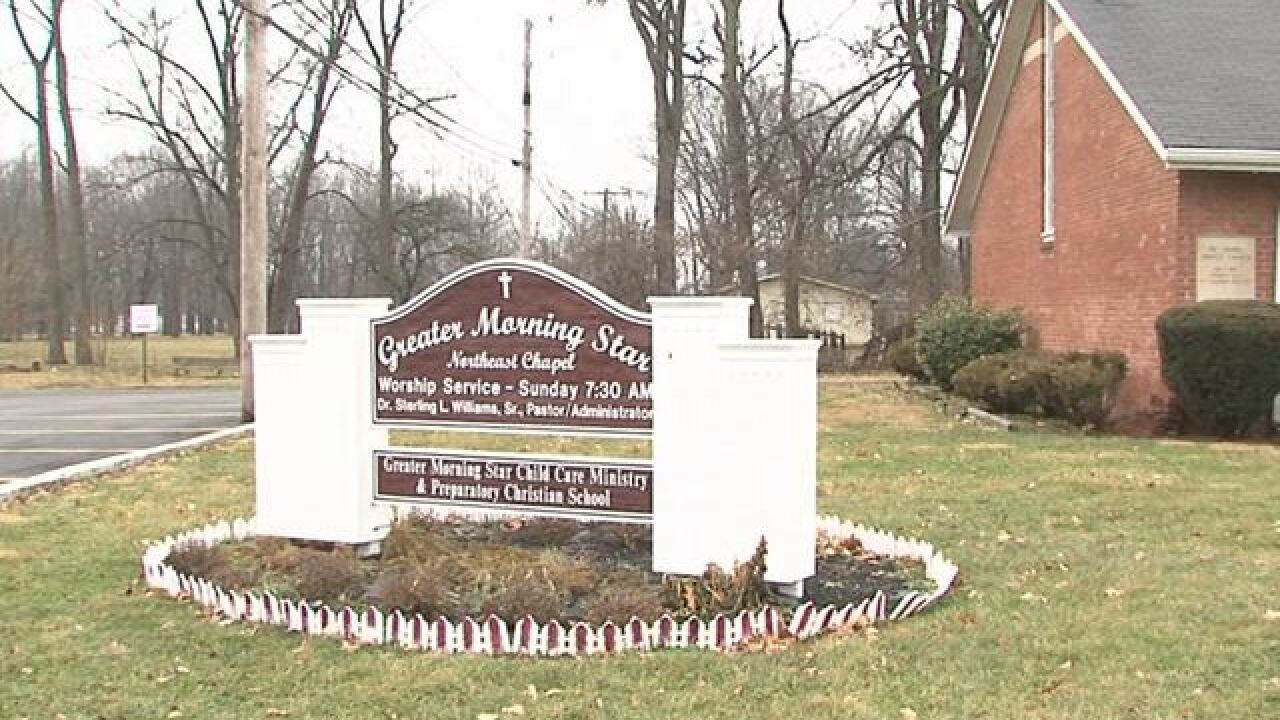 INDIANAPOLIS -- The Indiana Family and Social Services Administration is taking action against a registered ministry after two twin toddlers were found wandering outside the facility.

Family members told Call 6 Investigates two 2-year olds were found outside the ministry in the dark.

One of the good Samaritans who found one of the children contacted Indianapolis Metro Police.

FSSA launched an investigation and found a child care worker helping out at the facility did not have the proper criminal history check and drug tests.

The worker had also not been trained in first aid, and had not been screened for previous child abuse and neglect cases.

FSSA cited the child care facility because the worker failed to properly supervise the children.

The worker left the children to heat up dinner in the evening, according to FSSA records.

Under state law, a registered ministry that accepts CCDF federal vouchers, must comply with many of the same regulations as licensed centers and homes including continually supervising children at all times.

Call 6 Investigates left a message and a business card at Greater Morning Star Child Care Ministry, but did not hear back.