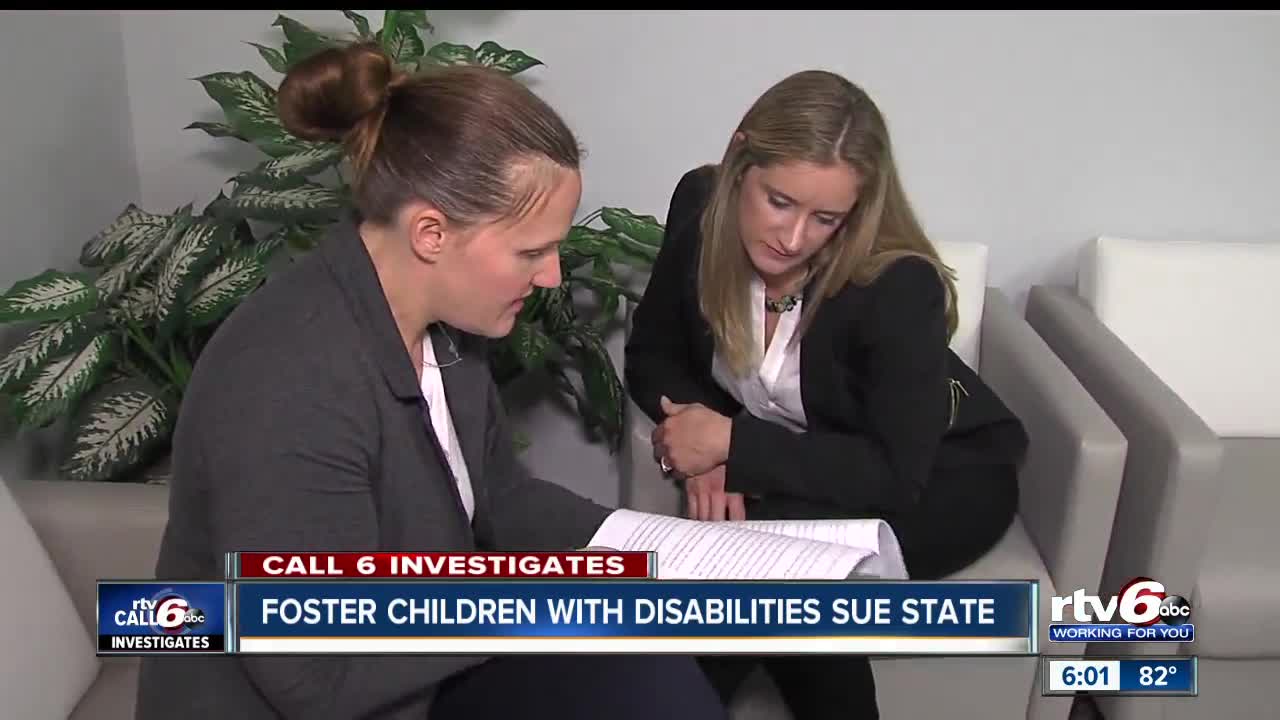 A group of children filed a class action lawsuit Tuesday morning against Governor Eric Holcomb, the Indiana Department of Child Services and its director Terri Stigdon alleging Indiana is failing in its duty to protect more than 22,000 children in the state’ child welfare system. 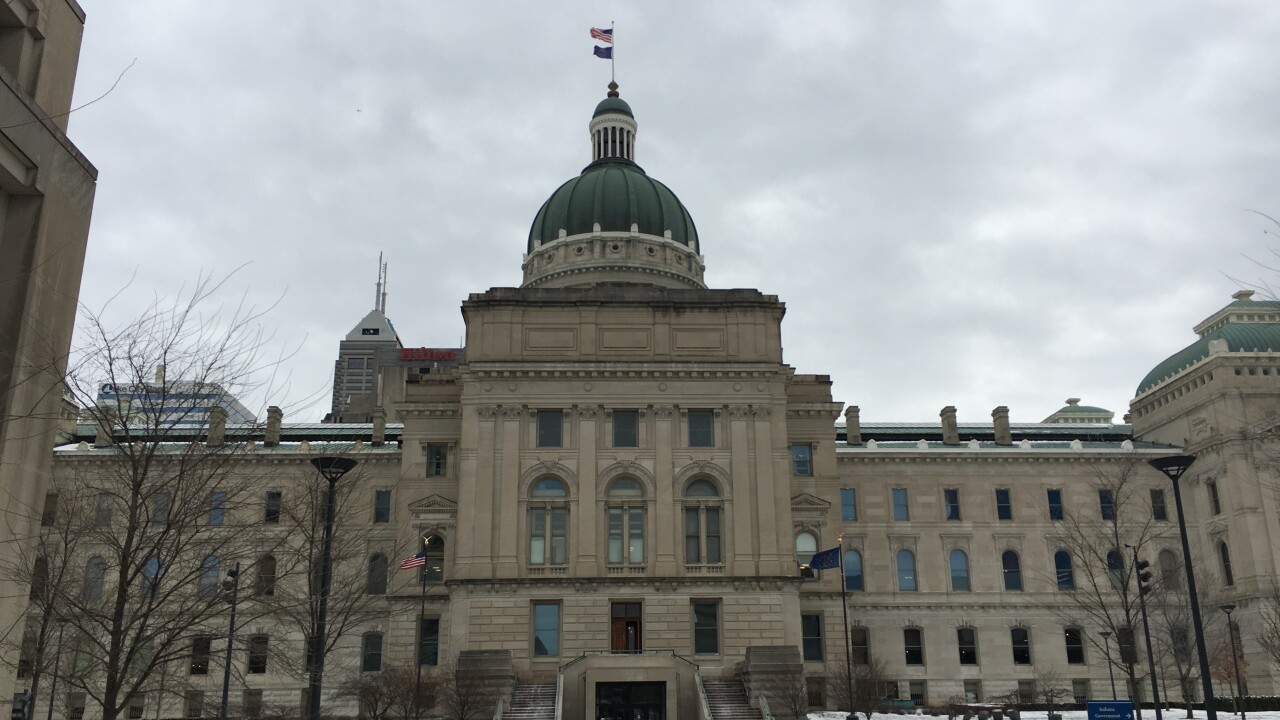 INDIANAPOLIS — A group of children filed a class action lawsuit Tuesday morning against Governor Eric Holcomb, the Indiana Department of Child Services and its director Terri Stigdon alleging Indiana is failing in its duty to protect more than 22,000 children in the state’ child welfare system.

The names of the children are not identified in the lawsuit.

More than 14,300 Indiana children are currently receiving care outside of the home, including with foster families.

The lawsuit alleges Indiana consistently fails to protect children by:

Foster children’s medical, mental health, and physical needs are not being met due to irregular DCS assessments and the lack of sufficient and available resources, the lawsuit says.

The plaintiffs allege state officials have been aware of the problems within DCS for a long time, and that many children are suffering from emotional and physical trauma due to the state’s failing child welfare system.

In December 2017, then DCS director Mary Beth Bonaventura resigned to Governor Eric Holcomb, warning that Indiana officials were placing children at risk “in ways that all but ensure children will die.”

A 2018 audit from the Child Welfare Consulting Group criticized the agency’s disorganization.

Staff turnover is down 18 percent, according to DCS, and has reduced attorney caseloads by adding 25 positions since January 2019, according to the DCS website.

The lawsuit alleges DCS appears to focus more on improving its statistics, by failing to properly investigate allegations or sending children home too quickly and without necessary services.

The plaintiffs hope to prompt Indiana to transform its foster care system, including by making sure DCS has enough properly trained caseworkers to meet the needs of foster children.

Nine children filed the lawsuit, representing a class of 22,000 children who are in DCS custody, as well as an ADA subclass of thousands of children with disabilities who became a ward of DCS.

RTV6 is working on getting responses from Governor Holcomb and DCS.

Indiana had 12 children per 1000 in the foster care system, which is double the national average, according to the Annie E. Casey Foundation Kids Count Data Center report from 2016.

Indiana has the second highest rate of reported child abuse in the nation at 18.6 victims per 1000 which is over twice the national average (9.1 victims per 1000), according to a federal Child Maltreatment report from the Children’s Bureau of the U.S. Department of Health and Human Services.