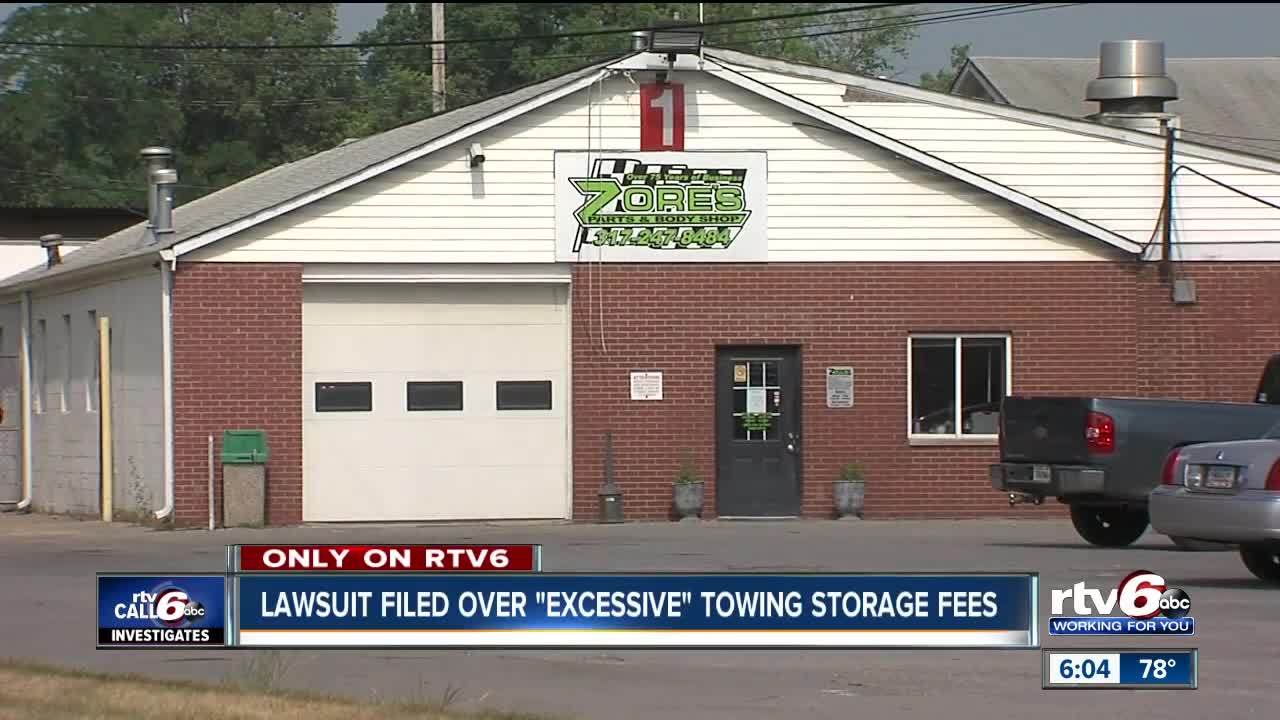 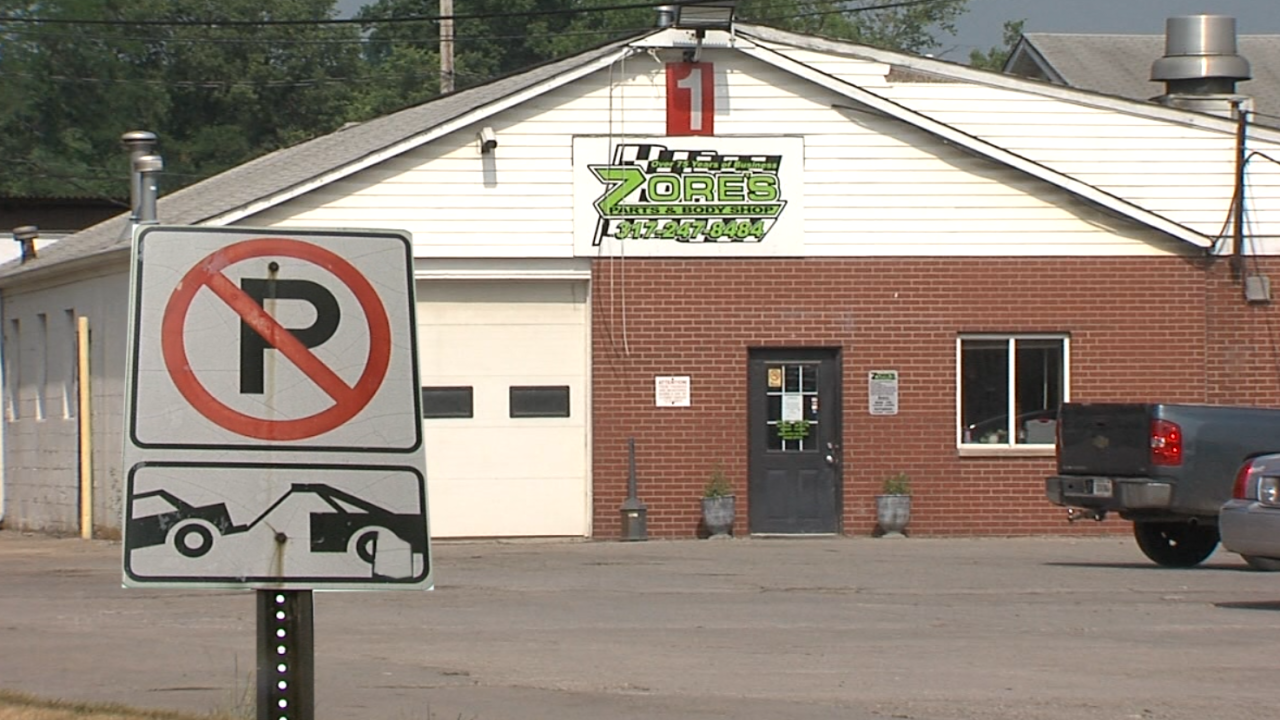 The City of Indianapolis towing ordinance states you can charge a maximum of $150 for a tow and $30/day for storing a vehicle.

However, a storage fee may not begin to accrue until 24 hours have passed since the vehicle arrived at the vehicle storage facility, according to the ordinance.

Max Ketcham lives at Sebring Court Apartments in Indianapolis. He got his windshield fixed and forgot to replace his parking sticker.

"First thing in the morning, I was getting ready to go to work, and I go outside, and I see my vehicle is missing," said Ketcham.

Max went to Zore's to pick up his towed vehicle and looked up the Indianapolis ordinance on the way.

Max expected to pay $150 for the tow but was shocked when he says Zore's initially tried to charge him $60 in storage fees.

"I showed him the law on my cellphone," said Max.

When Max pushed back, he says they gave him credit for one day, but still charged him $30 for storage.

His receipt shows his car was "held in impound" for "2 days."

The same receipt shows Max's vehicle was impounded at 7:14 pm on June 10 and released the next day at 9:53 am, which is 14.5 hours— less than the 24 hours stated in the Indianapolis ordinance that would prompt a $30 storage fee.

"Zore's charges excessive storage fees in violation of Indianapolis Marion County Municipal Code Section 995-305 through a scheme, artifice, and/or device with intent to defraud and/or mislead," read the lawsuit.

His attorney, Eric Pavlack, suspects Max is not alone.

"Our goal is to get money back for all the people who were overcharged by Zore's in violation of the ordinance," said Pavlack. "The ordinance could not be more clear as to when a storage fee of $30 should be charged. It can only be charged when the vehicle has been at the tow lot for at least 24 hours, and that is simply not how Zore's is charging the fee, and they should know better. "

Max says it's only $30, but he doesn't want this to happen to anyone else.

RTV6 has called, emailed and Facebook messaged Zore's for a response to the lawsuit. Here is the company's response:

Zore’s is a family-owned and operated company that has been in business since 1927. Zore's is now and always has been committed to providing quality, dependable services to the citizens of Indianapolis. Late on Saturday, June 20, 2020, Zore's received a copy of the complaint filed by Mr. Ketcham. We also received an inquiry from Lucy West, Licensing Supervisor for the City of Indianapolis - Bureau of License and Permit Services, Department of Business and Neighborhood Services. In accordance with Ms. West's determination, we have refunded Mr. Ketcham's initial storage fee, in full, which was apparently at issue in his claim with the City of Indianapolis. With regard to the litigation, our attorneys are investigating the claims raised in the Complaint.

You can report a towing complaint to the City of Indianapolis at tows@indy.gov.

A spokeswoman for the city's Department of Business and Neighborhood Services, Brandi Pahl, said they were unaware of the lawsuit, and have not received any complaints aside from Max’s regarding Zore’s overcharging.

Pahl said the city also found Zore’s license expired on June 4, and the company submitted an application for renewal on June 5.

Max’s vehicle was towed on June 10, while Zore’s was not licensed, said Pahl.

“This tow shouldn’t have happened,” said Pahl. “That’s why we’ve asked Zore’s to refund the customer the towing fee and storage fee, or $180.”

The city is working with Zore’s to renew their license.

Until Zore’s license is renewed, they are not allowed to do non-consensual tows in the City of Indianapolis.