Clean up underway after oil discharged in White River in Indianapolis 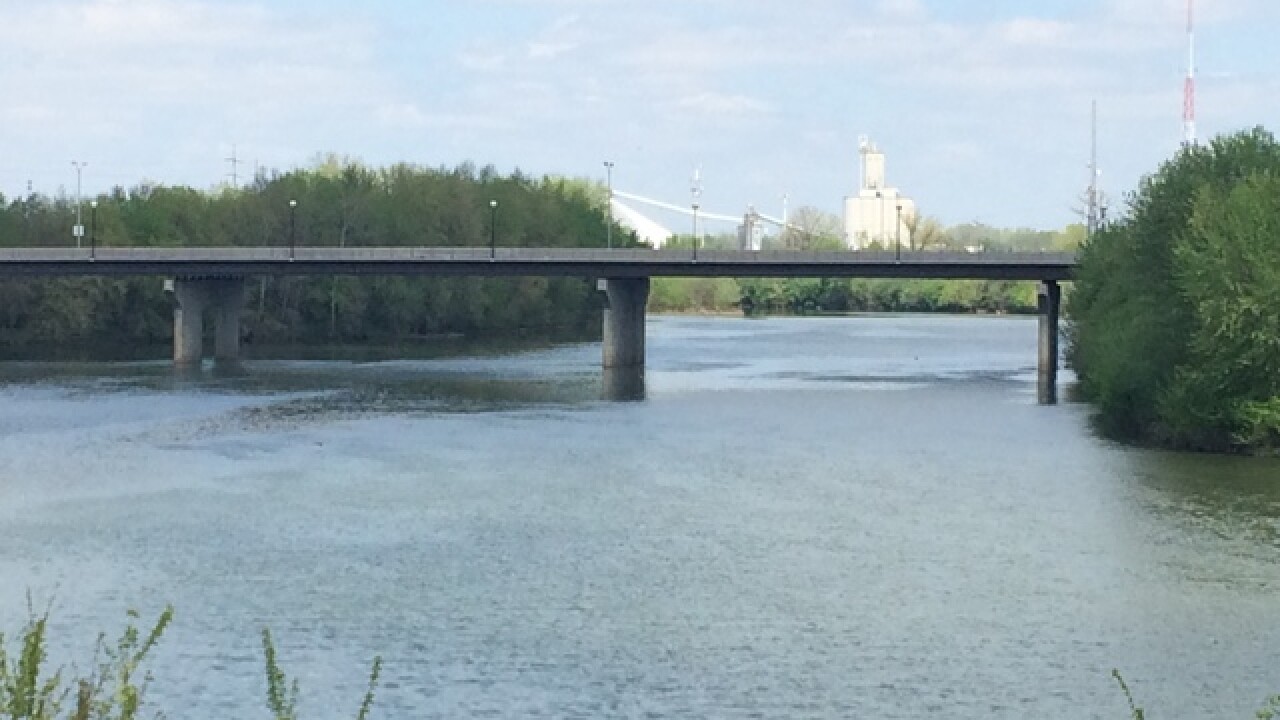 INDIANAPOLIS — Several agencies are still working to clean up after oil was discharged Tuesday into the White River.

The Indiana Department of Emergency Management, Marion County Health Department, US Environmental Protection Agency, Citizens Energy and a Citizens Energy contractor were notified on Tuesday of the discharge through the city's combined sewer outfalls near Bluff Road and West Southeastern Avenue, Ryan Clem, director of communications for IDEM said.

Booms were placed in the river by a contractor hired by Citizens Energy to contain the substance, Clem said.

IDEM and federal agencies are still working to identify the source of the oil discharge, Clem said.

As of Thursday, crews have not noticed any impacts to aquatic life, Clem said.

It is a fortunate that the spill appears to be contained & apparently did not harm aquatic life. But that the spill even happened calls into question if IDEM is devoting sufficient personnel to inspect facilities in a timely & thorough manner to prevent such situations. IDEM also needs to explain why an issued statement of the spill appeared to come two days after the spill; speed of transparency is crucial to maintaining public trust and avoiding risks to people & wildlife. This situation is a reminder that for the brand new White River Vision Plan to be truly realized, there has to be sufficient funding for our state agency (IDEM) to monitor, inspect, and enforce laws to keep the public safe; IDEM spending in 2017 was 17% lower than 2007, despite Indiana's population growing by more than 300,000 during this period of time.