Columbus city councilman involved in scuffle with student, can no longer serve as substitute teacher 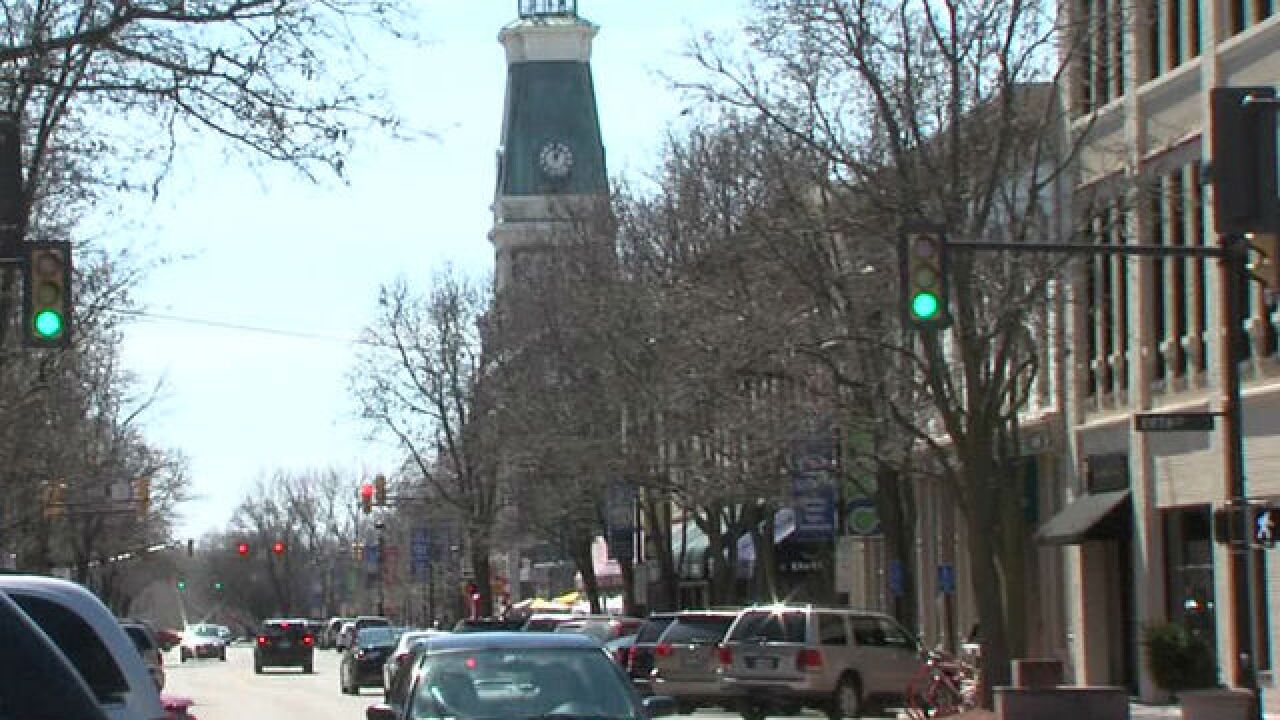 COLUMBUS, Ind.— A Columbus city councilman and substitute teacher was involved in a scuffle with a student Friday at Columbus North High School that resulted in Columbus Police referring the matter to Indiana State Police.

Frank Jerome, a Republican city council member, physically struggled with a student after she did not put away her cellphone.

“In an attempt to retrieve a cell phone, a substitute teacher grabbed a student's arm and the student fell from the chair,” according to a school district statement provided by spokesperson Larry Perkinson. “No one was injured. The substitute teacher was sent home and will no longer serve in that capacity.”

A School Resource Officer, a member of the Columbus Police Department (CPD), documented the incident, read the statement.

The student, identified only as Lauryn, said she wasn't hurt in the incident.

"He kind of came up to me and said, 'Didn't I say no phones?'" she said. "And then tried to take my phone from me. ... When I refused, he grabbed my arms and then told me to go down to the dean. When I was reaching down to get my book bag, he removed the chair out from under me and I fell.

RTV6 was unable to reach Frank Jerome for comment on the incident.

Lauryn and her mother say they want Jerome to be held accountable.

Lauryn's mother said her daughter wasn't following the rules, but said the teacher went too far.

"It's not his responsibility to put his hands on my child," she said.

Indiana State Police is currently investigating the case, and upon the conclusion of their investigation, the case will be turned over to the prosecutor for review.

Jerome covers District 3, which includes the northeast side of town by Columbus Regional Health and McCulloughs Run Park.

MORE TOP STORIES |  PC: Downtown knife attack suspect targeted pregnant woman  |  Employee finds body of 'small adult' inside tote in the back of a U-Haul van at Indy facility  |  Analysis: Assault rifle ban would have little to no effect on Indianapolis gun crime  |  Infant safe after being left in baby box outside fire station in northern Indiana  |  Family: Suspects were playing video games when 1-year-old Malaysia Robson was killed