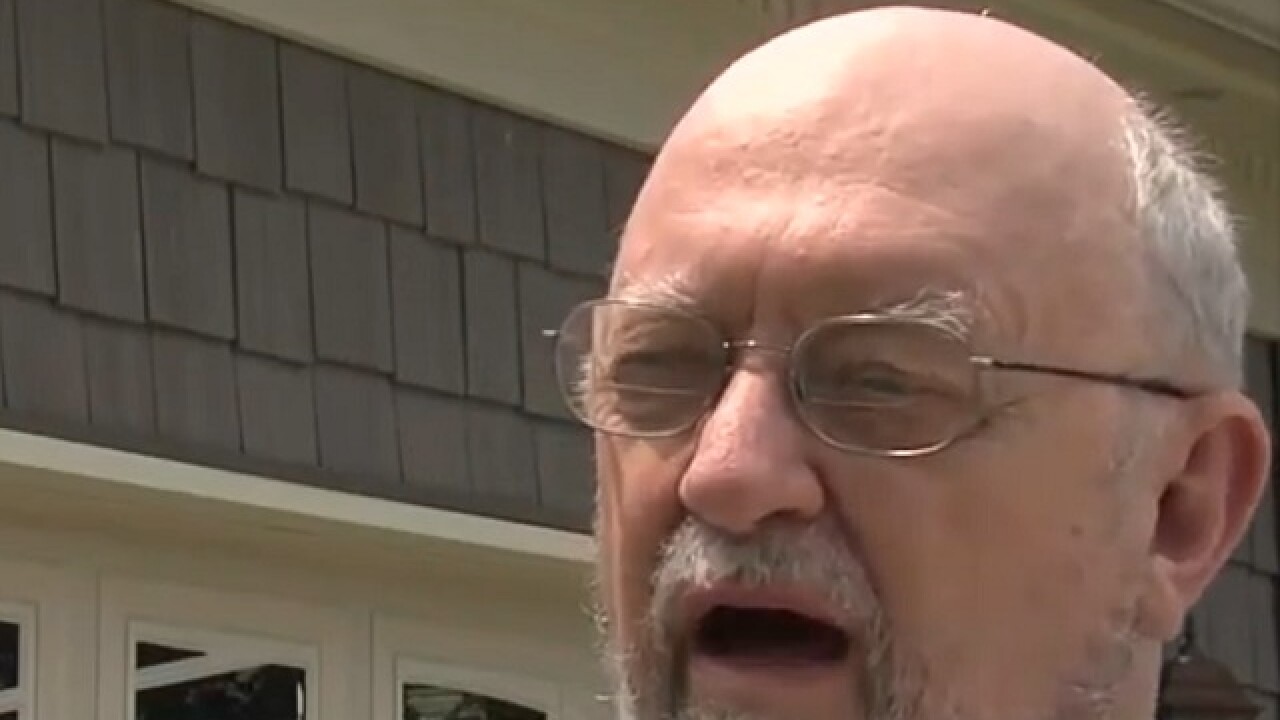 COLUMBUS, Ind. -- A special prosecutor will not file criminal charges against a Columbus city councilman and former substitute teacher accused of scuffling with a student.

Goode said the student and Jerome both “bear responsibility for the incident” and that “no lasting injury occurred,” records show.

Jerome physically struggled with a student after she did not put away her cellphone, according to a district spokesperson.

“In an attempt to retrieve a cell phone, a substitute teacher grabbed a student's arm, and the student fell from the chair,” according to a Bartholomew County School Corporation statement provided by spokesperson Larry Perkinson. “No one was injured. The substitute teacher was sent home and will no longer serve in that capacity.”

In his reasons for not prosecuting, Goode said the school corporation had taken action to ensure Jerome will not serve as a substitute teacher in the future.

The student, identified only as Lauryn, said she wasn't hurt.

"He kind of came up to me and said, 'Didn't I say no phones?'" said Lauryn. "And then tried to take my phone from me. ... When I refused, he grabbed my arms and then told me to go down to the dean. When I was reaching down to get my book bag, he removed the chair out from under me, and I fell."

The special prosecutor said the alleged victim is moving to Virginia and would not be able to assist in the prosecution of a criminal case.

“The alleged victim, her mother, and father do not wish to have the suspect prosecuted criminally for his role in the incident,” read Goode’s statement. “All believe the action taken by the school corporation is a sufficient remedy.”

RTV6 was unable to reach Frank Jerome for comment on the incident.

Jerome covers District 3, which includes the northeast side of town by Columbus Regional Health and McCulloughs Run Park.

MORE TOP STORIES |   If you have colored lights on your vehicle, you'd better change them before July 1  |  5 kids shot at birthday party in Lawrence, 14-year-old arrested  |  14-year-old dies after being shot in the head at  birthday  party in Lawrence  |  One dead in multi-vehicle crash involving two semis, multiple others injured  |  Beech Grove High School graduate selling or donating possessions before returning to Mexico