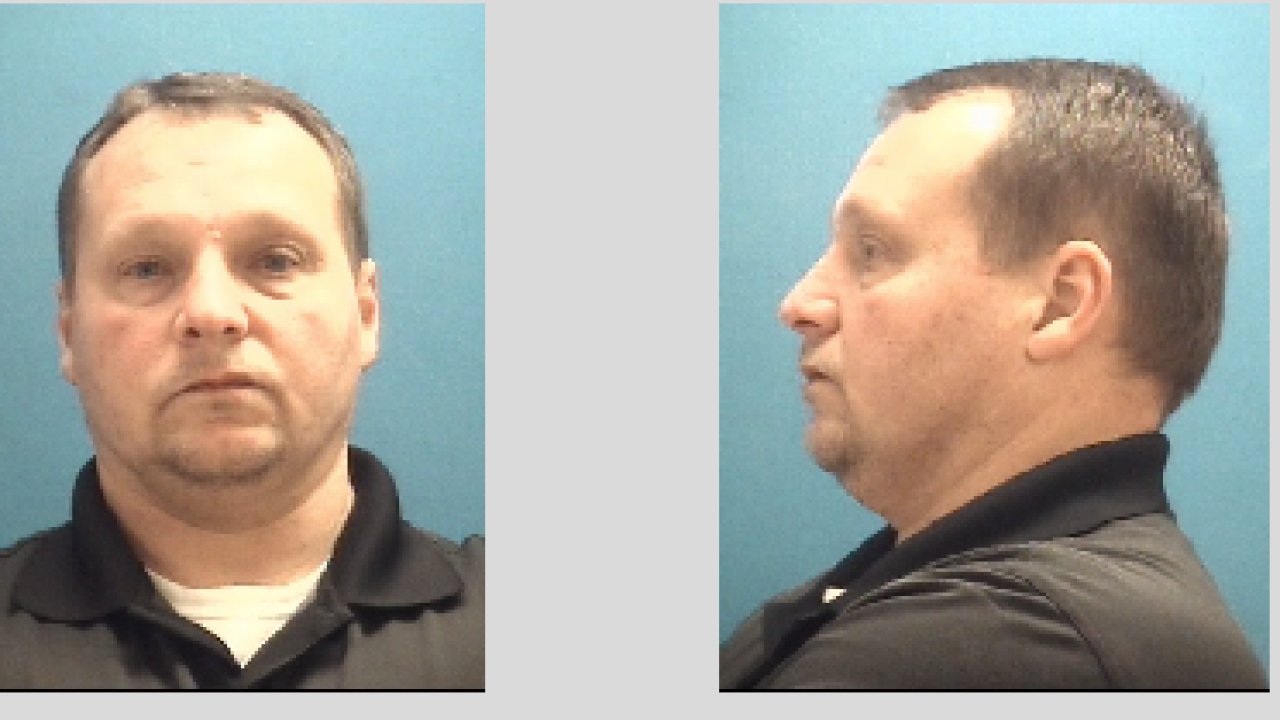 COLUMBUS — A current Columbus Police Department officer charged with ghost employment and theft has opted to retire from the agency.

“Columbus Chief of Police, Michael Richardson, was prepared to go before the Columbus Board of Public Works and Safety this week to seek Meister’s suspension without pay when Meister announced his decision to retire,” according to the Columbus Police Department.

Meister had previously been working in a non-law enforcement role within the police department since the investigation began in late 2018, said Harris.

RTV6 is asking the agency what this means for Meister’s retirement benefits since he was allowed to retire rather than face suspension without pay.

Columbus Police launched an internal investigation after the agency received a complaint.

Following an internal investigation at Columbus police, officer May announced he would retire.

The officers are accused of working secondary jobs as security officers at Columbus Regional Hospital while they were on duty for Columbus police.

Columbus Regional Hospital spokeswoman Kelsey DeClue confirmed to RTV6 that officers Ron May and Dan Meister were dismissed from their independent contractor jobs at the hospital on Nov. 30, 2018, one day after Columbus police contacted ISP on to investigate a criminal complaint.

DeClue said they fully cooperated with the investigation.