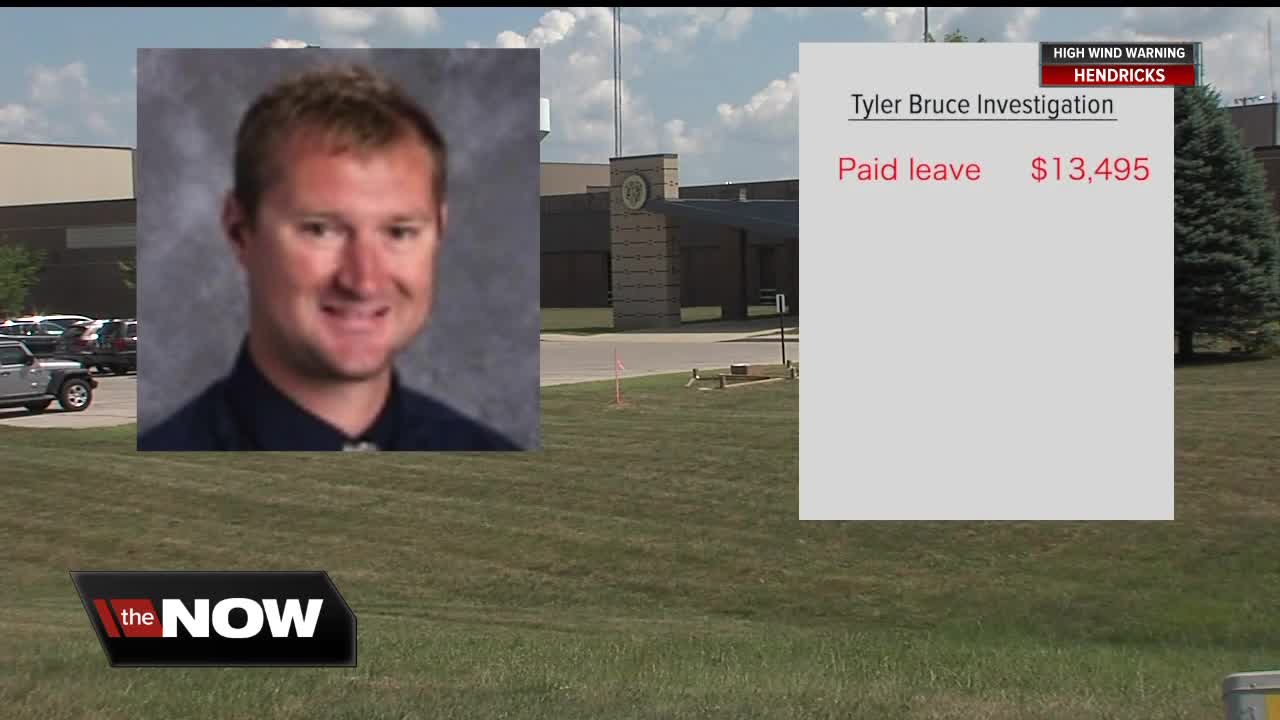 The criminal investigation into a Tri-West High School teacher and coach has surpassed the six-month mark. Meanwhile, the costs are growing for the North West Hendricks School Corporation. 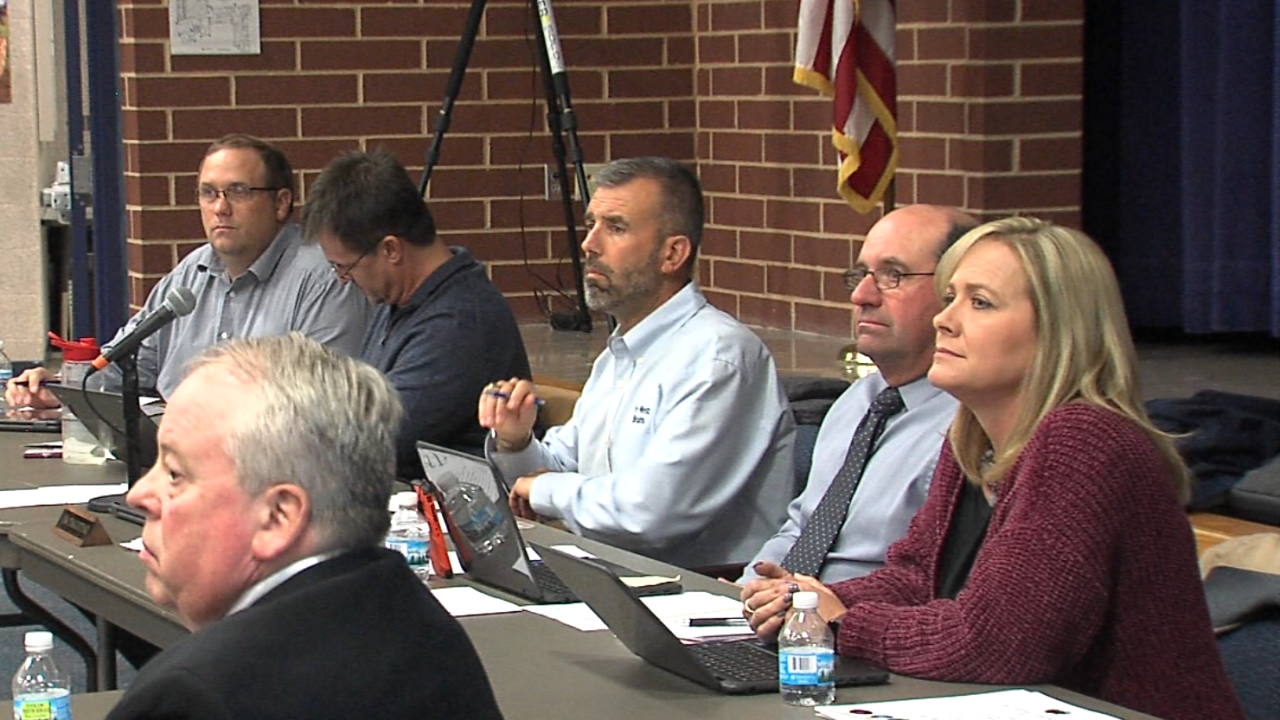 HENDRICKS COUNTY — The criminal investigation into a Tri-West High School teacher and coach has now surpassed the six-month mark, as costs to the North West Hendricks School Corporation continue to mount.

The Hendricks County Sheriff’s Office launched its investigation into Tyler Bruce after receiving an anonymous tip on May 12.

Bruce is accused of sexual misconduct with a student.

He has not been criminally charged and Bruce denies the allegations.

Thus far, Bruce has received more than $13,495 in compensation while on paid administrative leave.

The district has also paid $35,293.57 to Indianapolis law firm Lewis Kappes to represent the school district through the due process related to termination of Bruce.

Bruce still remains employed with the district pending the outcome of the criminal investigation and continues to receive paychecks from the school corporation.

Two other administrators were placed on paid administrative leave earlier in July, Nathan and Stacey Begle, in connection with the Tyler Bruce matter.

In September, the school board voted the Begles could return to their positions.

The Begles received $29,858.37 while they were on administrative leave, according to the district.

The district must also pay out the remainder of ex-superintendent Mike Springer’s contract, totaling $116,000.

Springer and the school board were at odds over the handling of Tri-West High School teacher and football coach Tyler Bruce.

Meanwhile, the district is also paying its interim superintendent, Dr. Scott Syverson, a rate of $550/day.

On October 21, the district also entered into a contract with communications consultant Donna Petraits at a rate of $750/day plus mileage.

“As a veteran school communications professional, the consultant is advising the district on how to increase transparency, be more responsive to community concerns, and address the media,” read a statement on the district’s website. “Additionally, we recognize there are wonderful things happening in our school district and the consultant is helping us to promote that information as well.”

“Terry Kessinger has been the school board attorney for over eighteen years with no increase in his monthly retainer of $200 over that time period,” said David Hobaugh, district business manager, in an email to RTV6. “We are still in the process of securing his original contract.”

Parents and homeowners within the district say they are concerned about the growing costs to the taxpayers.

“As both a taxpaying citizen of the school district and as a parent of children in the school district, this is concerning,” said Shawn Vaughn. “We elect the school board to be good stewards of our taxpayer dollars, not to recklessly spend more than $100,000.”

Sherry Gunn has been vocal about the impact the Tyler Bruce matter has had on taxpayers.

“The board’s decision to back a 3rd year probationary teacher against recommendations of veteran administrators in the district will to my conservative estimate, total $170K+ not including the severance package rightfully owed to Mr. Springer,” said Gunn. “The daily cost of the new interim superintendent & PR consultant totals $1,300/day in a district with less than 2,000 students. That said, valuable teacher aides received less than a 1% raise and may lose health benefits next school year, causing some to question if they can financially justify continued employment with the district.”

Gunn said the school board’s decisions are to blame, including allowing a family member of Bruce to vote on matters involving Bruce.

Board president Jim Diagostino, was seen socializing with the Begles while they were on paid administrative leave.

“One has to question the logic behind the decisions of the NWH School Board,” said Gunn. “It is with high suspicion and concern the exorbitant amount of tax dollars spent related to this matter is a result of deep ties and nepotism among board members and all three employees in question.”

Call 6 Investigates reached out to the district’s communications consultant, Donna Petraits, on Monday for comment on the mounting costs and we are still waiting to hear back.

On the district’s website, a statement indicates the corporation is looking forward to the resolution of the criminal case.

“We all anticipate a rapid conclusion to the investigation, so there can be closure to this painful and divisive issue,” read a statement on the district’s website. “Often cases like this take six to twelve months. The district has completed its investigation and complied with all due process requirements. We are all anxious for a resolution to this situation that has impacted our community.”