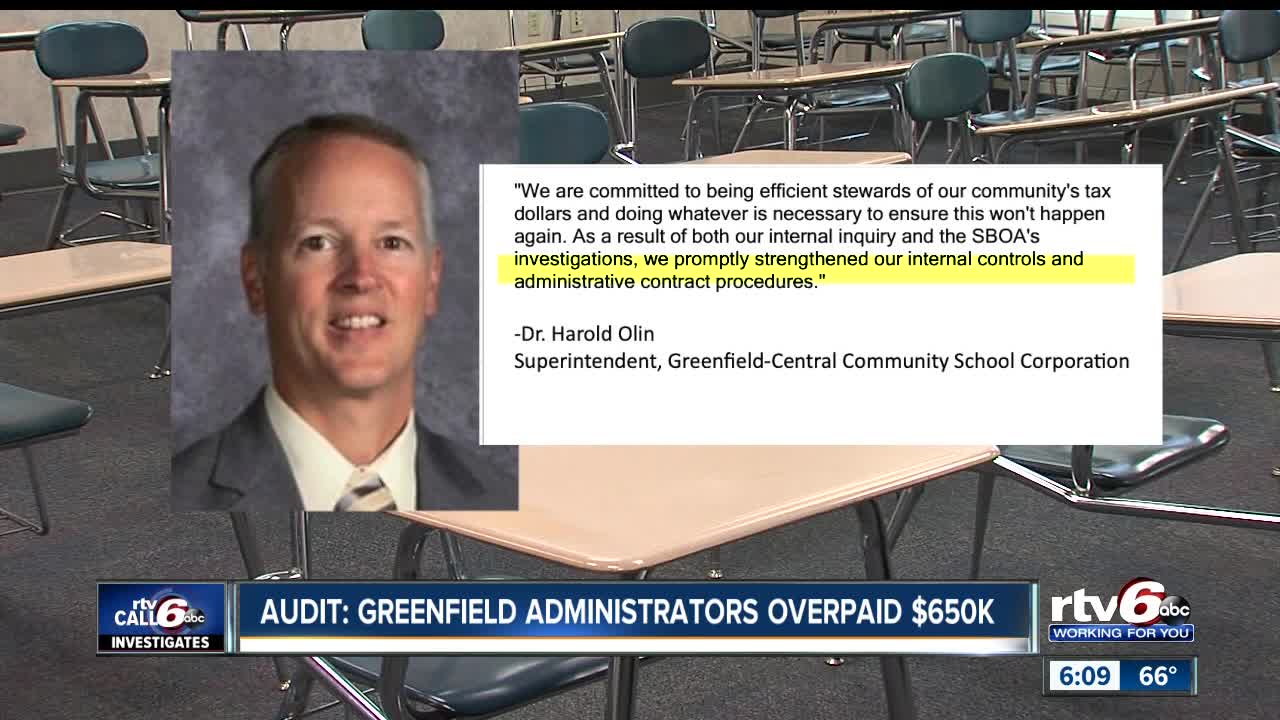 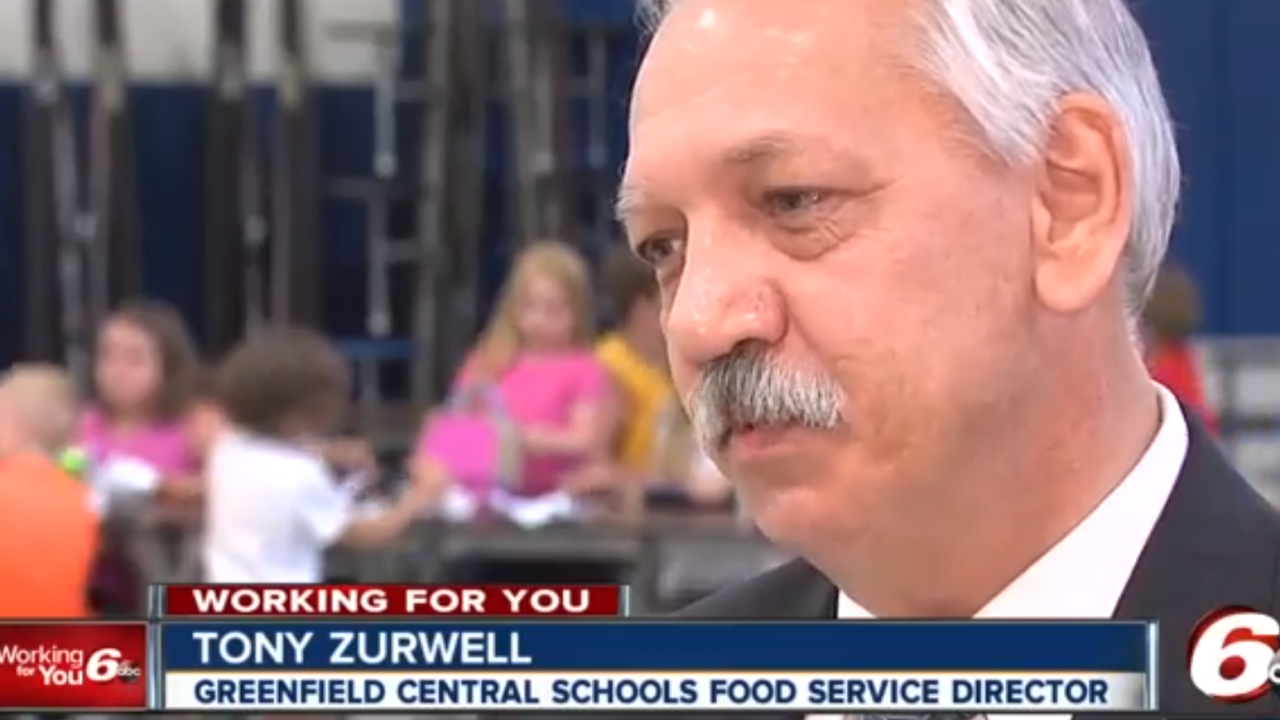 The school corporation notified the State Board of Accounts after its superintendent became suspicious in August 2018 about an improper allocation of funds, records show.

The State Board of Accounts conducted an audit covering the years 2010 through 2018, and found Zurwell, Vail and Hilton were all overpaid health insurance benefits.

The audit also found the administrators' insurance premiums were under-withheld totaling $95,031 for Zurwell, $103,489 for Vail and $103,489 for Hilton over a nine year period.

Zurwell, Vail and Hilton were placed on administrative leave last year when the discrepancies were found and none of the administrators are currently working for the school district.

SBOA asked them to repay $651,832.62 to the taxpayers for contract overpayments and insurance premiums that were under-withheld.

In addition, the State Board of Accounts also requested Zurwell, Vail and Hilton reimburse the State of Indiana $33,765.07 for special investigation costs racked up because of inadequate bookkeeping practices.

Auditors noted Zurwell, as part of his duties, would compile and submit to the school corporation treasurer the salaries of school employees based on the contracts and withholdings to be withheld.

“There was no documentation indicating that anyone had reviewed the calculations to ensure that the correct amounts were being paid and withheld,” wrote the SBOA.

Dr. Harold Olin, current superintendent, said the corporation has instituted a series of internal controls to ensure that “no single person can manipulate contract compensation.”

The SBOA sent its report to the local prosecutor and Indiana Attorney General’s office.

“We are and have been working with ISP on this,” said Brent Eaton, Hancock County prosecutor. “It is an active investigation. Once it is complete then a decision will be made about any potential criminal case.”

The Indiana Attorney General’s office has received the audit and could seek to recoup the money for taxpayers.

“We are reviewing the report and will diligently pursue all parties necessary to recover the monies,” read a statement from the Indiana Attorney General’s office.

FULL STATEMENT FROM SCHOOL DISTRICT IN RESPONSE TO AUDIT:

“Greenfield-Central Community School Corporation continues to fully cooperate with the State Board of Accounts to address payroll issues that the District first identified and brought to the attention of the SBOA in the fall of 2018.

In late August 2018, G-CCSC Superintendent, Dr. Harold Olin, became suspicious and discovered an improper allocation of funds. He promptly ordered an independent review and reported the issue to the SBOA office.

“We are committed to being efficient stewards of our community’s tax dollars and doing whatever is necessary to ensure this won’t happen again,” said Dr. Olin. “As a result of both our internal inquiry and the SBOA’s investigations, we promptly strengthened our internal controls and administrative contract procedures. There is regret this issue occurred on our watch. We are confident that no school programming or staffing was adversely impacted by this matter. In fact, the District continues to expand student opportunities, instructional programs and the teacher workforce. We have maintained a strong financial footing, as recognized by the S&P’s AA+ rating that we received a few weeks ago.”

The Superintendent, Board, and select corporation staff members fully cooperated with state investigators to furnish requested information to the State Board of Accounts and the Indiana State Police.

G-CCSC is grateful for the SBOA’s quick reply and investigation. The Board also wishes to thank the State Police investigators for their thorough approach during the process. Located in Greenfield, Indiana, Greenfield-Central has an enrollment of more than 4400 students and has an annual operating budget that exceeds $50 million. G-CCSC is proud of its three Indiana 4-Star Schools (2018) and National Blue Ribbon Schools designation (2016 and 2017).”