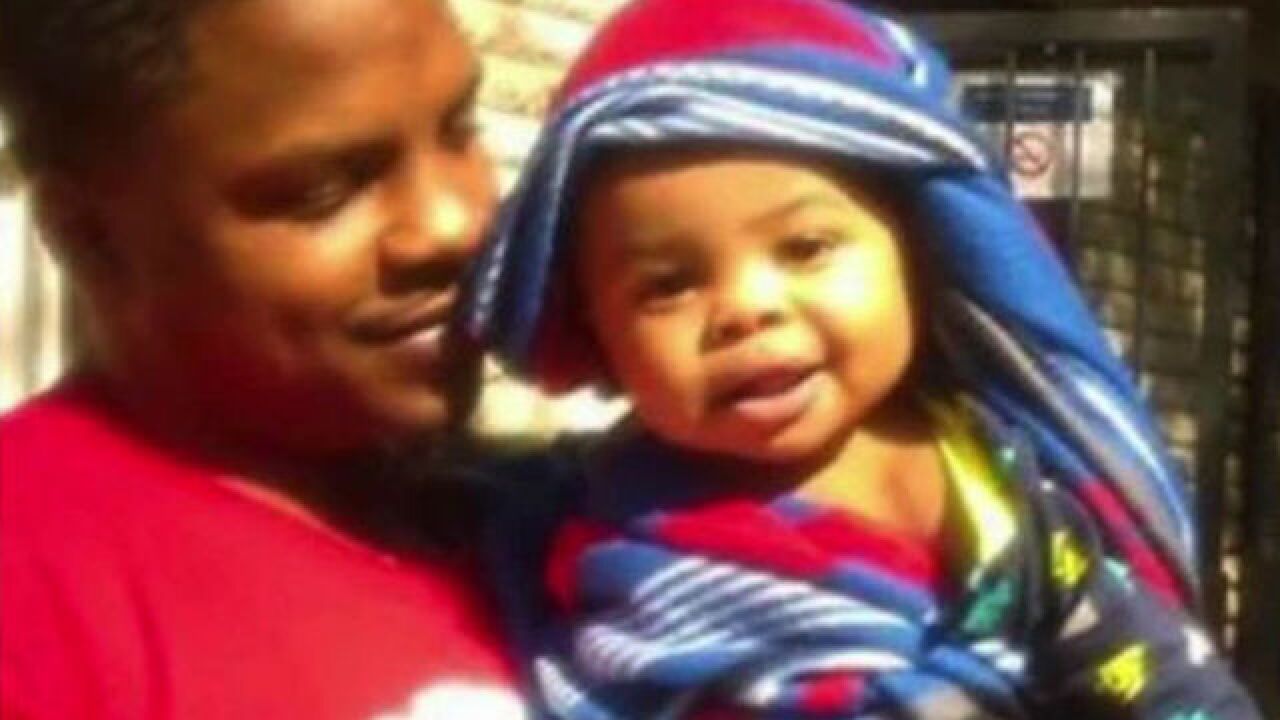 INDIANAPOLIS -- An Indianapolis day care owner was cited following a deadly crash that killed a young father and his 1-year old son on Pendleton Pike on March 8, and injured several other children.

Records obtained by Call 6 Investigates show the Family and Social Services Administration revoked Walletta Priego’s child care home license on Bel Air Drive following the crash.  The state cited Priego for failing to report the wreck to FSSA, as is required by law.

FSSA also cited Priego because the van was not properly registered or insured and was, “driven by an unqualified caregiver.”

The three children and the day care worker survived their injuries.

The law says children attending a licensed child care must be transported by a licensed driver in an insured vehicle, the children must be properly restrained, and the caregiver must get written permission to transport the child away from the day care.

RELATED | How to properly restrain kids in car seats

"One of the children did not have a transportation permission authorization signed by the parent," read the FSSA document.

MORE | Witness: Van had no lights on, crossed lanes in Lawrence crash

It’s not clear what Valentine’s connection was with the day care.

Following the crash, FSSA inspected the day care and found Priego watching 14 children and not following the proper staff to child ratios.

Priego did not appeal the state’s revocation, and voluntarily closed another child care home location as well on April 22.

How do you find quality, affordable child care in Indiana? Watch as Kara Kenney talks with mom and child care expert Lacey Kottkamp in the video player below.