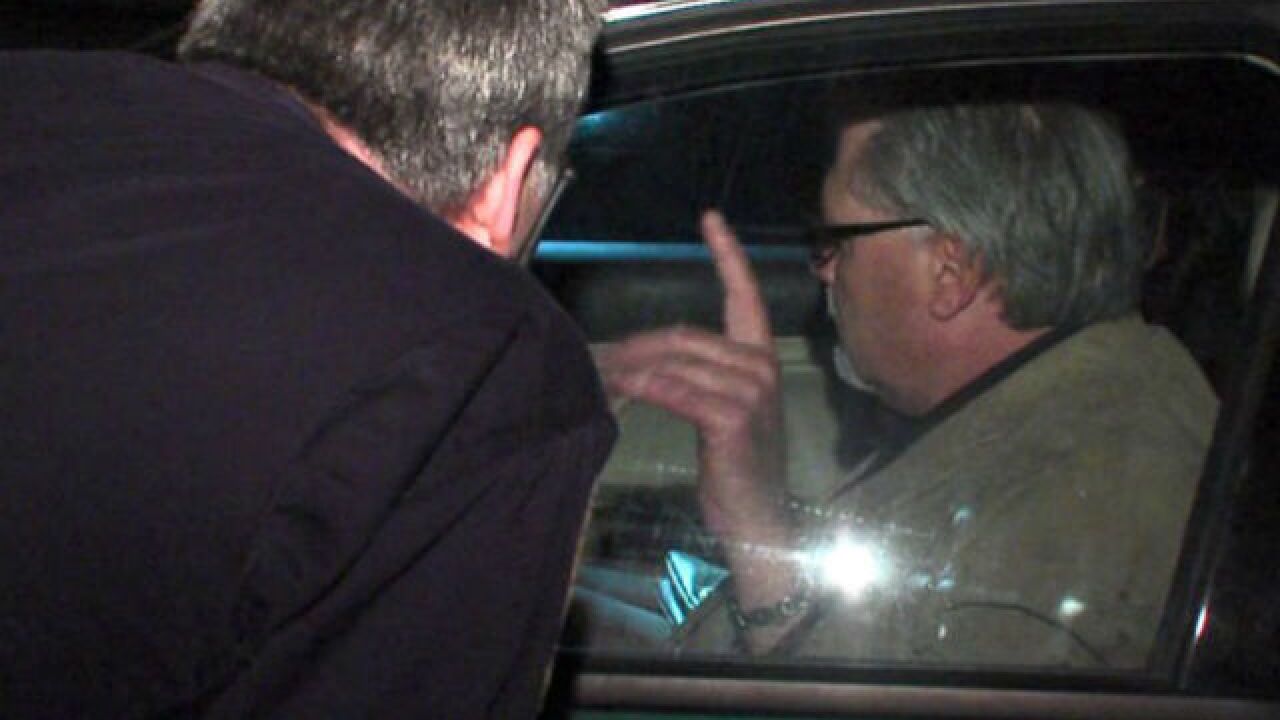 INDIANAPOLIS – A drunk driver who failed to comply with a DUI checkpoint will not serve jail time as part of his sentence.

Brian Hasenfratz raised eyebrows last year when he refused to roll down his window and talk to officers at a DUI checkpoint in Broad Ripple.

Police let him go, but they followed him and pulled him over minutes later for driving 50 mph in a 35 mph zone.

"I didn't do anything," Hasenfratz told Call 6 Investigates. "This is wrong. This is really stupid."

Hasenfratz refused a breath test and denied being drunk, but a blood draw later showed his blood alcohol content at .23, according to police.

A passenger was with him at the time of his arrest.

Court records show Hasenfratz reached a plea agreement with Marion County prosecutors this week to plead guilty to operating a vehicle while intoxicated endangering a person.

The operating a vehicle with alcohol concentration equivalent to .15 was dismissed.

On Tuesday, a judge sentenced Hasenfratz to $383 in court costs and fees, 48 hours of community service, a 90-day driver’s license suspension, a year probation with no alcohol as a condition, and he must attend a victim impact panel.

Records show he received credit for several days in the Marion County jail at the time of his arrest.

A spokesperson for the Marion County Prosecutors’ office said plea agreements are reached on a “case-by-case basis.”

Indiana court records do not show any other drunken driving arrests for Hasenfratz.

Hasenfratz's attorney has not yet responded to a request for comment.

His sentencing comes as police and Mothers Against Drunk Driving prepare for a spike in drunk driving crashes over the Memorial Day weekend.

Data shows 36 percent of all people killed in traffic crashes over Memorial Day weekend in 2014 were killed in drunken driving crashes – more than on St. Patrick’s Day, according to MADD.

Click the map below to see statewide DUI crash hotspots: