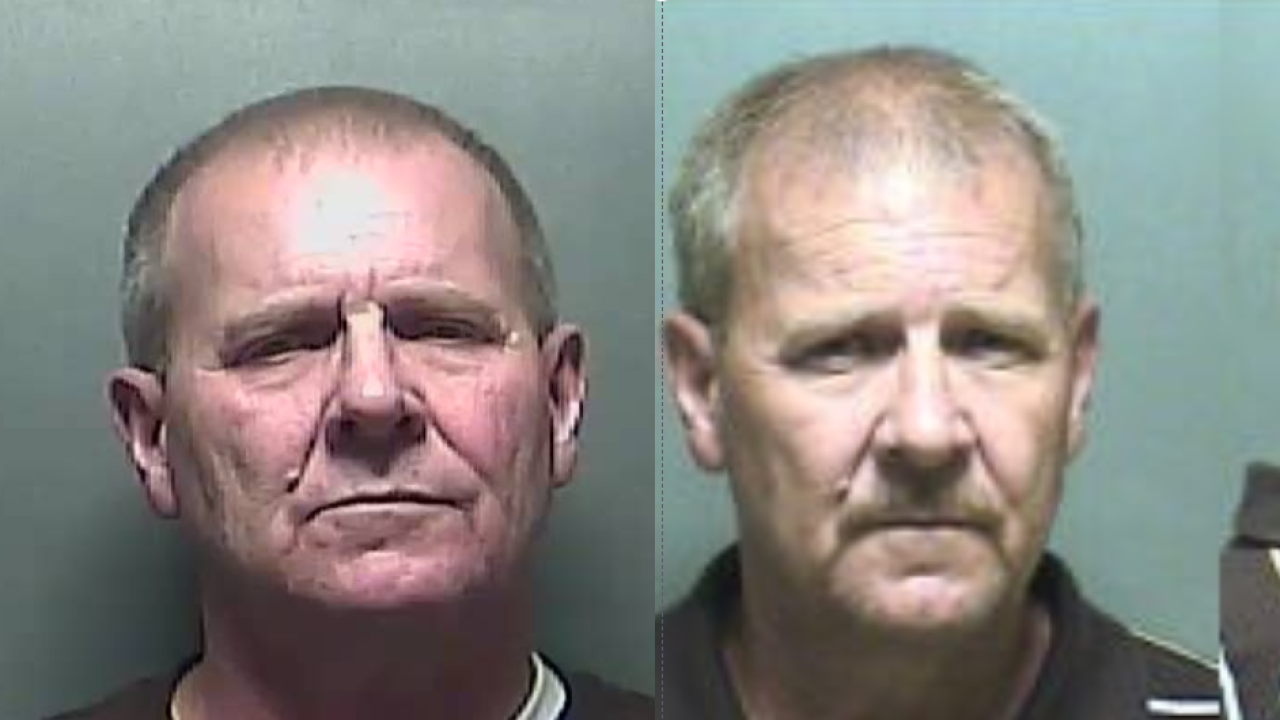 Following the September 3 crash that killed Gerald and Rhonda Legan, Call 6 Investigates requested and obtained the driving record of Danny Williams, of Knightstown.

Records show Williams had a valid Commercial Driver’s License (CDL) and Indiana driver’s license at the time of the September 3 crash in Avon.

Following his 2014 arrest in Hancock County for operating while intoxicated in his personal vehicle, the state suspended Williams’ driver’s license from July 2014 to December 2014, records show.

His Indiana driver’s license was also suspended in 1993 for six months following a conviction for possession of a controlled substance, records show.

Call 6 Investigates counted 25 separate convictions related to his driving dating back to 1978 including seat belt violations, driving left side of road, disregarding traffic signal, improper use of center lane, and multiple speeding violations.

Most of the citations happened when Williams was not driving a commercial vehicle records show.

The Indiana Bureau of Motor Vehicles declined to speak with RTV6 on the phone about Williams’ driving record, however the agency emailed answers to questions from Call 6 Investigates.

“All citations stay but do not always affect the driving record,” said Christine Meyer, spokesperson for BMV. “As an example, points related to speeding only affect the record for two years.”

Indiana follows federal regulations when it comes to whether a driver can be disqualified.

Click here to read the rules that show when a driver can be disqualified from operating a commercial vehicle, which vary depending on the offense and whether the driver was in a commercial motor vehicle at the time.

Williams is charged with several counts of OWI causing death and reckless homicide in the September 3 crash.

Williams admitted to snorting heroin before the collision.

If convicted, he could lose his Commercial Driver’s License for life.

“Based on the federal guidelines that the Indiana BMV follows, an individual with two major offenses is disqualified for life,” said Meyer.

The company does not have a history of any serious violations in the last two years, records show.

RTV6 has been unable to reach the company for comment.

In June 2014, Greenfield Police arrested Williams on I-70 after he crashed into an INDOT construction sign while driving his Chevrolet Monte Carlo.

When your blood alcohol content (BAC) is 0.08% or higher, you're considered legally impaired.

Williams pleaded guilty in 2015 in Hancock County to operating a vehicle while intoxicated endangering a person.

He received a one-year suspended sentence as well as probation, and had to pay restitution to the Indiana Department of Transportation for damage to a traffic signal.

Williams also had to pay $768 in criminal court costs and fees as well as fees for the alcohol and drug services program, court records show.

In December 2015, a Hancock County court found Williams violated the terms of his probation.

He has not served time in the state prison system, according to the Indiana Department of Correction website.