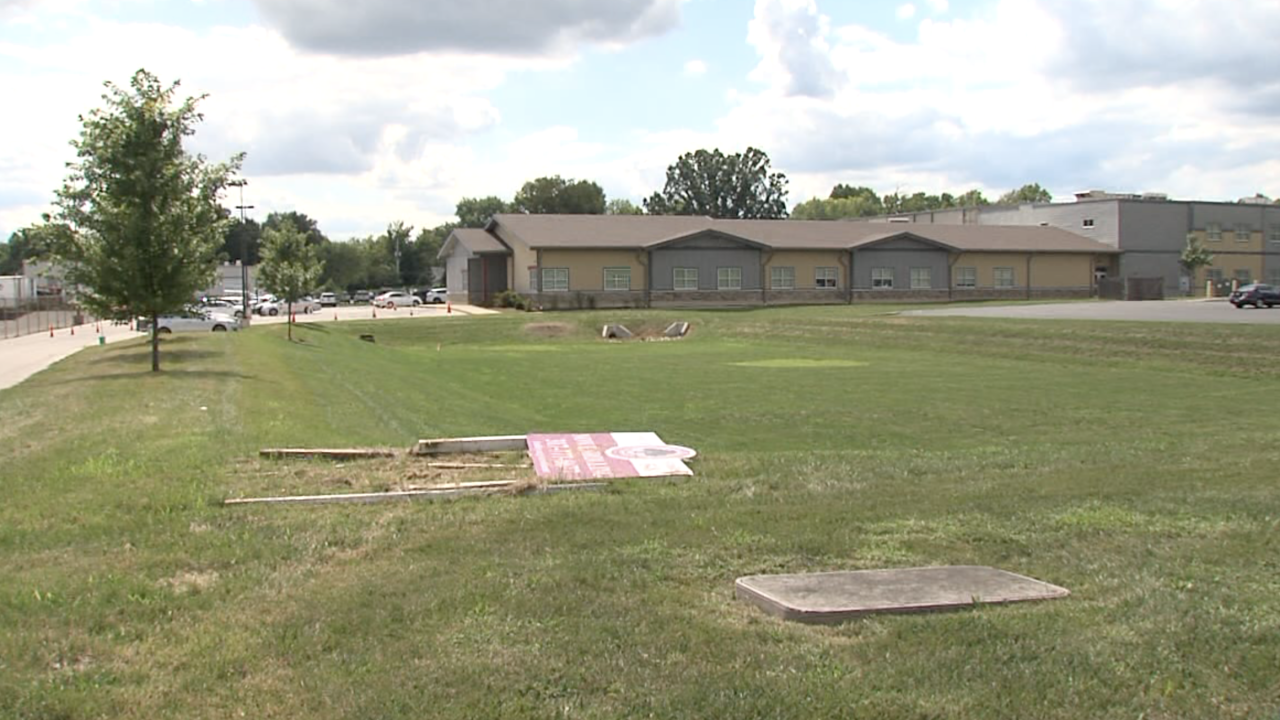 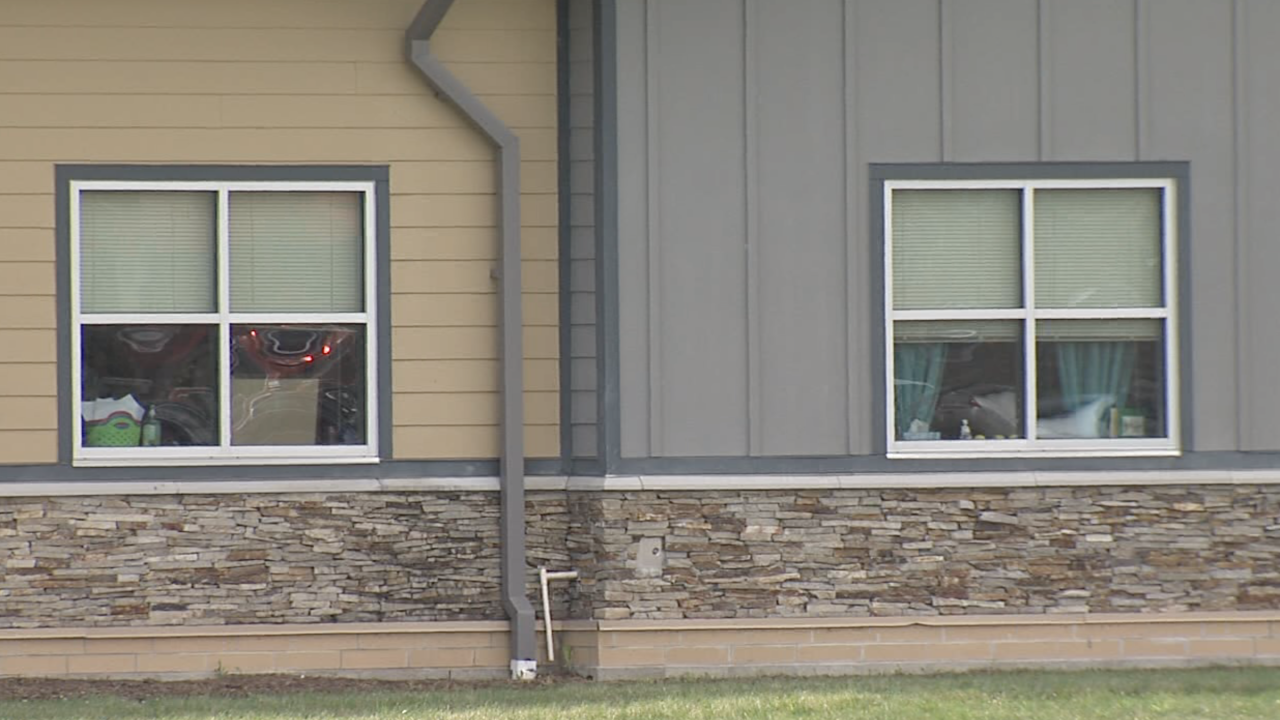 INDIANAPOLIS — The Marion County Public Health Department has issued a violation to an east side school for an improperly-working HVAC system.

A parent at Tindley Genesis Academy reached out to Call 6 Investigates saying her child has asthma and that some children have been experiencing nose bleeds.

RTV6 is working for you, and we reached out to the health department, who inspected the school's location at 3960 Meadows Drive.

"The school told us during the visit that they were aware of the AC issue and we're working with a mechanical contractor to order parts and fix the issue," said Brantingham in an email to RTV6. "They said they were expecting to receive those parts today and have them installed on Aug. 22. Temporary cooling units had been brought in by the school to try and keep classrooms cool."

Indiana Code says classrooms must be kept at or below 78 degrees with a properly working HVAC system.

Most of the selected classrooms the health department tested were within that range, but other parts of the building were not, said Brantingham.

As a result of the school closing off air circulating from the outside, health inspectors found slightly elevated – but not unsafe – levels of carbon dioxide in the building, according to the health department.

That is expected to return to normal when the HVAC system is repaired and working properly.

The inspector also noticed some ceiling tiles with water stains, so they asked the school to find the source of the water and replace the damaged tiles.

The health department issued a notice of for:

The health department is asking for the school to correct violations by Sept. 4, 2019.

None of the violations are considered an emergency, which would require the school to fix it within 24 hours.

Tindley Genesis’ statement to RTV6 says they corrected the water stains and will continue to monitor the ceiling tiles. They also plan to update the Air Quality Coordinator information on their website no later than August 26.

“We are working diligently with our HVAC partner to address the areas of the building impacted. One of the primary units impacted has been fixed and we will continue to provide the supplemental air conditioning units, that have been in place during the repairs, until all units are working to proper levels. The temps in the area impacted were well within the acceptable ranges today. The CO2 issue has been addressed and will continue to be monitored to ensure proper levels are being maintained.”