Employee resigns, others on leave as career center under scrutiny for "serious irregularities" 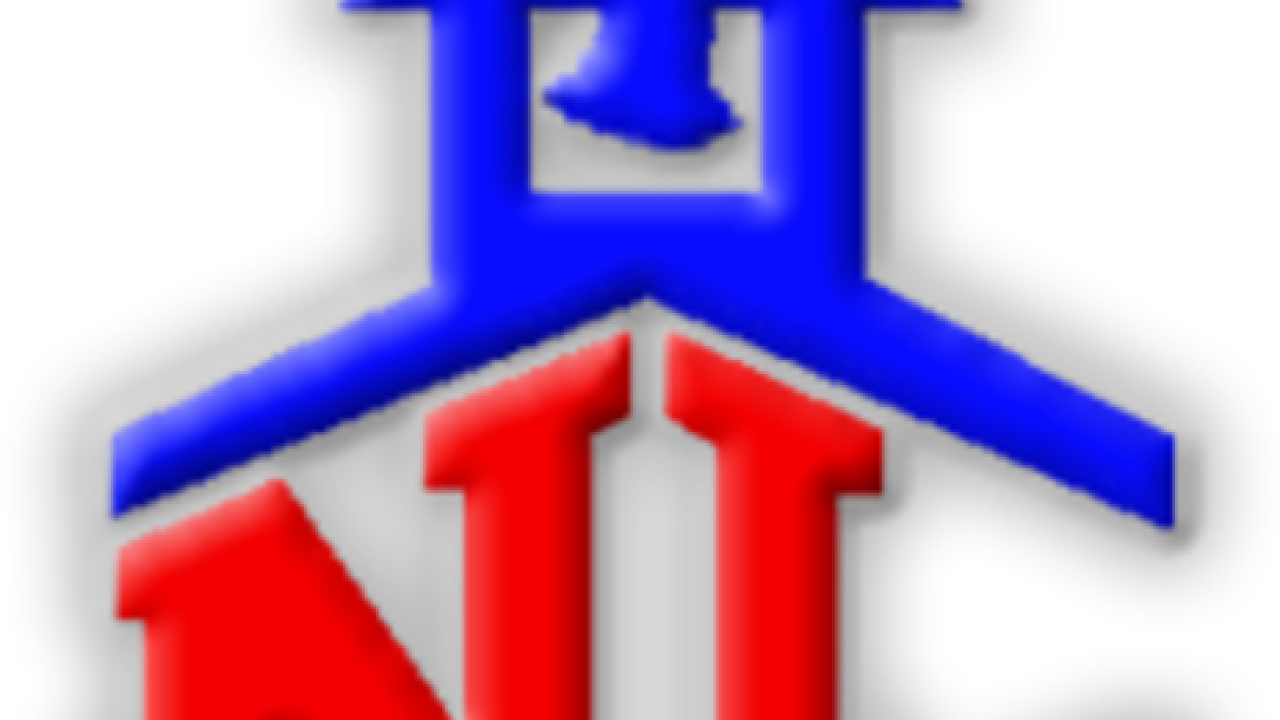 BEDFORD, Ind.—  Two school employees have been placed on administrative leave and another submitted his resignation in the North Lawrence Community Schools district after the Indiana Department of Education launched an audit into “serious irregularities in vocational program reporting.”

North Lawrence Career Center teacher, Jason Harding, was suspended for three days for insubordination but submitted his resignation Wednesday, according to Donna Petraits, a school communications consultant with Administrator Assistance.

Harding removed a computer from the school office without permission and refused to return it, said Petraits.

“To ensure that program and course integrity are maintained at the North Lawrence Career Center (NLCC), personnel at the Career and Technical Education Division of the Indiana Department of Education have been asked to conduct an extensive audit of all aspects of the NLCC program,” said Petraits.

The allegations that the NLCS PR firm has made against me are misleading and false.  The computer in question is a computer that belonged in my classroom.  I loaned the computer out temporary for the front office to use.  On Friday, April 6, 2018 I needed the computer back for an adult education class.  Once I realized I was being asked about that computer, I told them immediately that the computer was in my lab.  The computer never left the building and was under camera surveillance the entire time it was in my possession.  If this computer was being used in the audit of the career center, chain of custody dictates that the computer should have been removed from the building and secured.  I never had malicious intent with the computer.  I was only trying to do my job.

Fisher retired as superintendent of New Castle Community Schools and has been an educator for 40 years, according to Petraits.

Indiana Department of Education spokesperson Adam Baker said they do not comment on ongoing audits and they do not yet have the findings.

The career center offers more than a dozen programs to high school students including construction trades, graphic design, welding, and health science, according to the website.

Petraits said the school district is taking the situation seriously and they will share as much information as possible within legal bounds.

MORE TOP STORIES | Two men killed after two planes collide at Marion airport | One person killed, five others injured after pursuit ends in fiery crash on Indy's east side | Man identified who was shot during meeting to sell drone in Lawrence | IMPD: Mother, son arrested with more than $1 million in meth, cocaine |  Indianapolis man charged with murder of longtime friend