Enterprise wants to build facility on top of parking garage 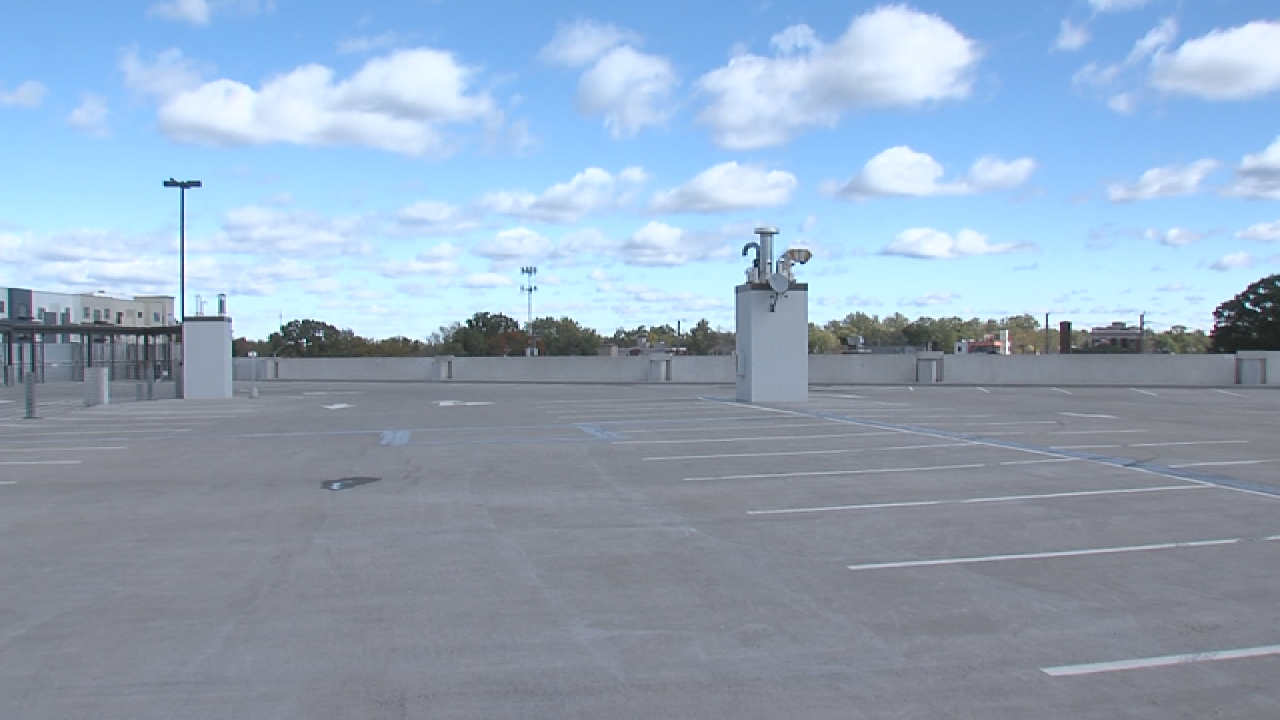 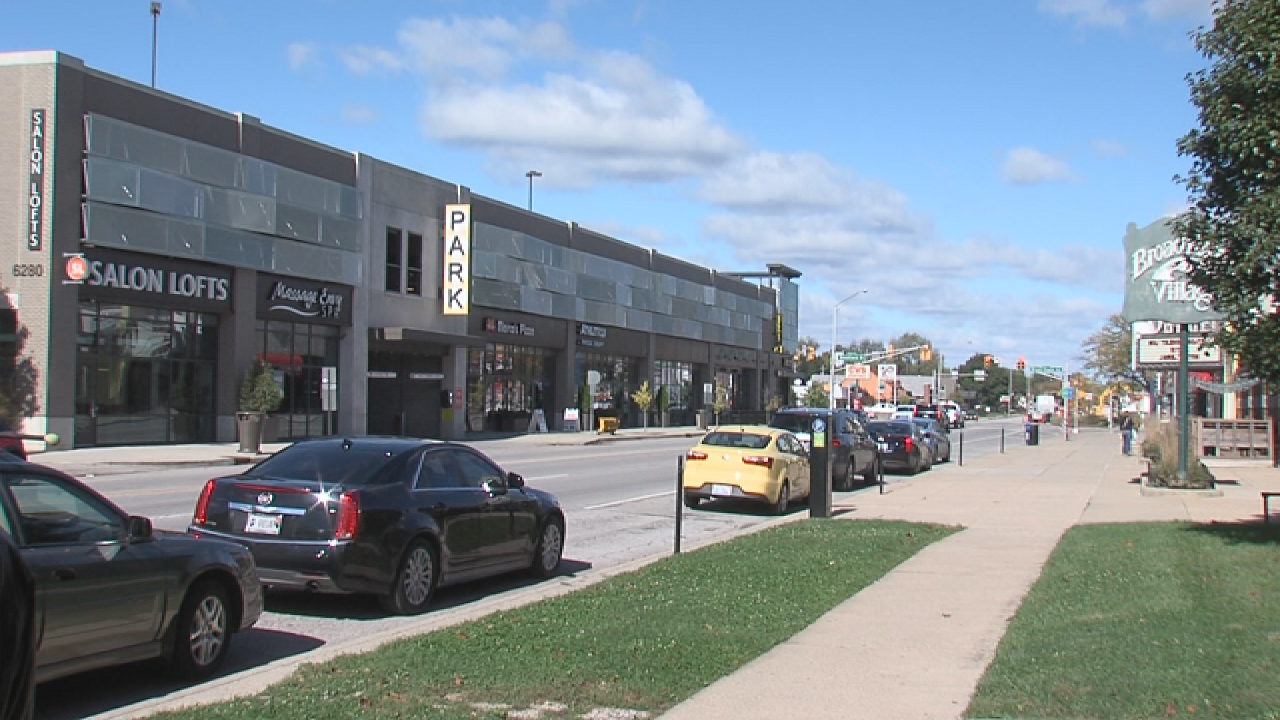 INDIANAPOLIS – Enterprise Rent-A-Car has submitted plans to build a rental car facility, including an office and car wash, on the roof of the Broad Ripple parking garage, located at the corner of College Avenue and Broad Ripple Avenue.

Several taxpayers point to the plan as proof that the publicly subsidized garage is still largely unused.

“The garage must not be meeting its numbers,” said Terry Sanderson, a vocal opponent of the garage. “It’s having some issues, and it needs a way to bolster its revenue.”

The Broad Ripple parking garage was built with $6.35 million of the public's money, but the city gets none of the parking revenue.

“I really think the taxpayers got ripped off,” said Sanderson.

A 2013 Call 6 Investigation found the publicly funded garage was largely unused at the time.

Call 6 Investigates Kara Kenney counted cars day and night and found the garage was 6 percent full, on average, and 20 percent full at peak times on Friday and Saturday nights.

Since 2013, the garage’s owners Keystone Realty have added tenants including HopCat brew pub and Massage Envy.

However, since 2013, other garage tenants such as Firehouse Subs and Orange Leaf have opened and later closed.

“The garage is completely unneeded,” said concerned taxpayer Clarke Kahlo. “The proof is in the pudding, and we’re realizing that now.”

Enterprise Rent-A-Car’s proposal will be heard by the Broad Ripple Village Association Land Use and Development Committee on Tuesday October 25 at 6 pm, and again by the Metropolitan Board of Zoning Appeals on November 1 at 1 pm.

Call 6 Investigates requested parking figures from Keystone Realty, but the company did not provide them.

“Broad Ripple Garage & Shoppes is doing well and has solved a critical parking issue that has long troubled the Broad Ripple Village community.  We have a diverse mix of new tenants from Hop Cat to Salon Lofts. The garage also has a first floor police station that serves as another valuable asset to the Village. Due to Indiana winters, the top floor is the least utilized area of the garage so we believed a small Enterprise kiosk would serve as another valuable community asset and amenity.  Our strong relationship with the BRVA has allowed us to work collaboratively to find ways to serve the neighborhood in safety, parking, and all around enjoyment."

If the Enterprise rental car facility is approved, the taxpayers would likely not receive any of the profits.

Kahlo said the city should negotiate to receive some of the revenue from Enterprise’s lease with the parking garage.

“The city could easily negotiate a revenue sharing arrangement with the developer, to at least get some return on our taxpayer investment,” said Kahlo.

In 2011, Mayor Greg Ballard announced the garage would be built to address parking problems for residents and visitors.

"One of the great things about the garage is it will allow for a residential parking permit program for the neighborhood," said Ballard in 2011. "Broad Ripple Village has long needed a garage of this magnitude to alleviate the parking issues. Residents and their guests who have been asking for this for a long, long time will easily be able to find on-street parking near their homes."

Getting cars off neighborhood streets and into the garage was also a big selling point mentioned at the May 2, 2013, ribbon-cutting.

"When they're going down the street to a restaurant, they're not parking three blocks deep into the neighborhood," Ballard said on May 2, 2013.

However, the city and the Broad Ripple Village Association have backed away from plans for a residential parking permit program for streets near the garage.

Instead, the village is trying out a pilot program that includes parking restrictions

The association said they surveyed residents about a parking permit plan, but only 44.5 percent of survey respondents wanted a program like that.

The BRVA and City County Councilor Colleen Fanning, whose district includes Broad Ripple, have not responded to requests for comment on the Enterprise Rent-A-Car proposal for the garage’s roof.