CALL 6: Ex-attorney gets six months for stealing from clients 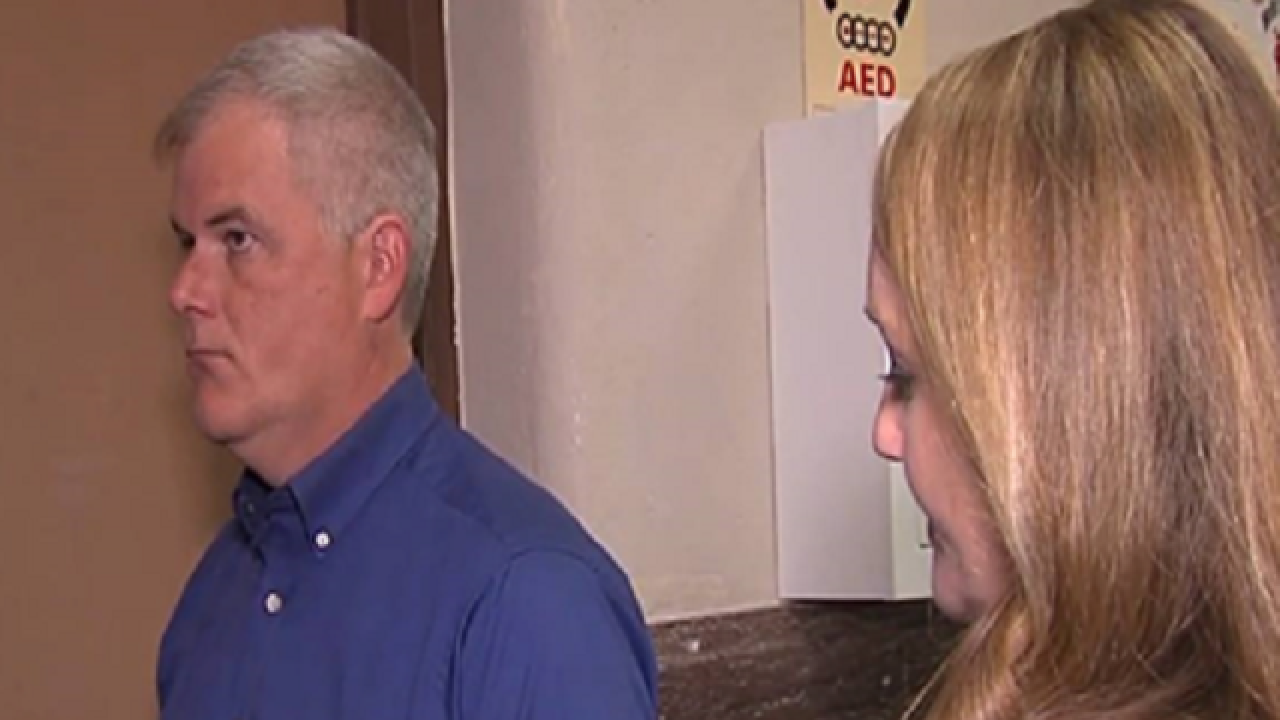 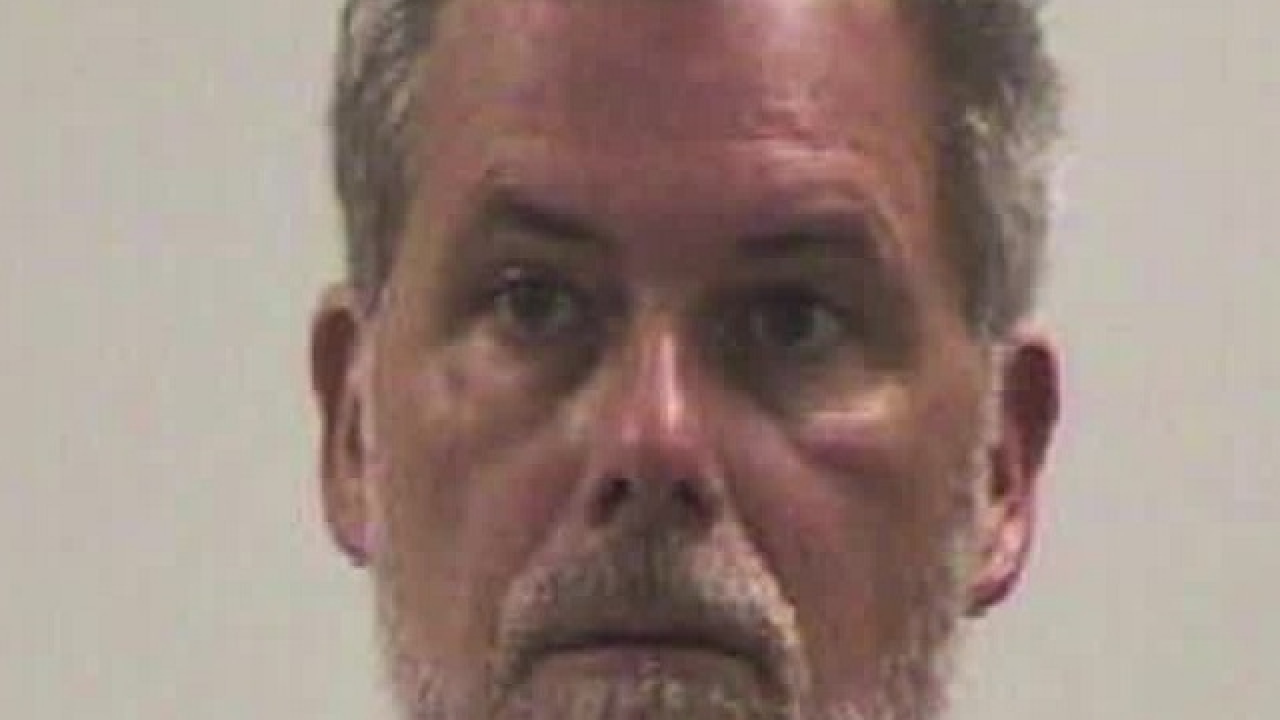 Kemp was initially charged with 10 felony theft counts, but as part of an agreement with prosecutors Kemp pleaded guilty to one count of theft.

He was sentenced to six months in the Indiana Department of Correction, one year probation, and Kemp must pay $31,909 in restitution to the clients he stole from.

Wayne County Sheriff’s deputies were expected to take Kemp into custody following the hearing so that he could start serving his sentence.

Judge Steven Cox’s sentence came despite prosecutors’ and Kemp’s attorney requests for probation and restitution only.

“I think he deserves prison,” said Rader. “I could care less about the money. It’s been over four years and he hasn’t paid me a dime.”

Russell and Rader spoke to Kemp in court Wednesday about the negative impact the former attorney has had on their life.

“This was a cold, calculated and premeditated move on your part,” Russell told her former attorney in court. “You made a mockery not just of me, but of yourself.”

Call 6 Investigates has been working since 2014 to get Kemp’s clients their money back.

Kemp refused to talk to Call 6 Investigates Kara Kenney on his way in to court.

But while on the witness stand, he apologized to his victims.

Kemp said he got in over his head while doing private practice, and handled his business poorly.

“I can’t go back and repair the damage I’ve caused, but I can pay the money back,” said Kemp, who asked the judge for probation.

Kemp has been driving a truck, and does not plan to practice law ever again.

His law license is currently suspended in Indiana, but a criminal conviction does not necessarily mean he will be disbarred.

“I appreciate all the help you've been and if it wasn't for you and Channel 6 I don't think the prosecutor would have ever filed criminal charges,” said Rader. “I'm confident the media attention put pressure on the prosecutor's office to do something about it."

Kemp served as a public defender in Wayne County for a year, leaving the office in July 2014.

His private 8th Street office in Richmond is closed.