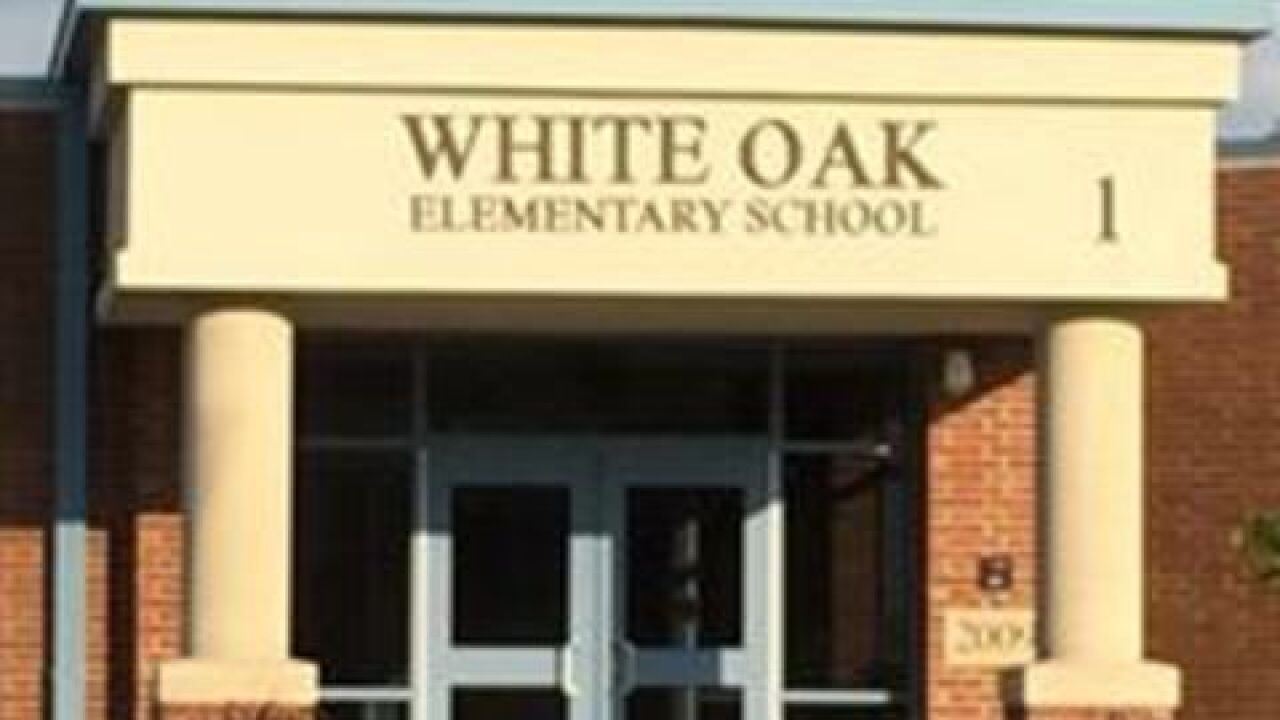 AVON, Ind.--  A former Avon Community School Corporation treasurer has to repay $141,839.63 to the taxpayers after an audit uncovered she failed to properly deposit money into the school’s accounts.

Jennifer Mazur was employed as an extracurricular treasurer of White Oak Elementary until the district terminated her on April 26, 2017.

The State Board of Accounts found school’s book fair bank deposits were short $6,499.13 dating back to 2011.

Auditors also found Mazur was responsible for collecting tuition for a Pre-K program called Seedlings, but the program’s revenue was short $58,954.72.

The State Board of Accounts also found Mazur had not deposited $5,800 in money generated from the developmental preschool program.

The State of Indiana incurred $52,836.42 in special investigation costs from the audit, records show.

The SBOA sent the audit to the Hendricks County prosecutor’s office who will determine whether criminal charges will be filed against Mazur.

“We have received a copy and are reviewing the matter for possible charges,” said Pat Baldwin, Hendricks County Prosecutor.

Auditors also pointed out that the district’s internal controls contributed to the misappropriated funds.

“The White Oak Elementary School has not separated incompatible activities for cash receipts,” read the audit. “Mazur was responsible for depositing, recording, and reconciling the extra-curricular funds. Mazur also collected payments for the School Corporation and performed other office duties with little oversight.”

The school district discovered discrepancies during an internal audit.

A spokesperson released a statement to Call 6 Investigates.

“We immediately reported the discrepancy to the Avon Police Department and to the Indiana State Board of Accounts,” read the district statement. “The school district conducted an internal investigation, placed the employee involved on leave, and terminated employment on April 26, 2017.”

The Indiana Attorney General’s office may file a civil suit in an effort to recoup the funds for Avon taxpayers.

The Avon Community School Corporation updated its internal controls for extracurricular accounts in 2017.

“As we have done from the beginning of this investigation, we are closely cooperating with law enforcement and will be requesting full restitution,” read the school district statement.  “Because this is now a law enforcement matter, we are not able to make any further comments.”

Call 6 Investigates was unable to reach Mazur for comment Thursday on the audit.

Court records show several creditors received judgments against Mazur while she was working for the district.