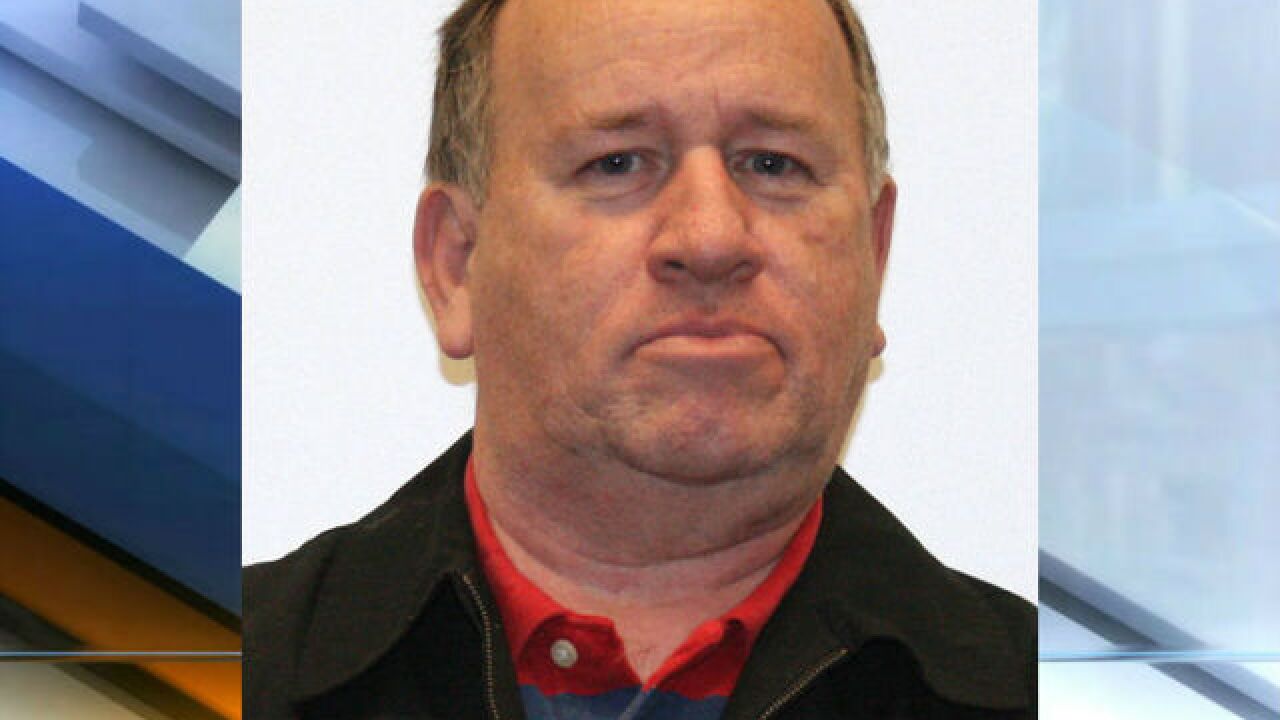 Steven Saulter, who resigned as auditor in 2016, was accused of purchasing $620 worth of food and prescription medications for his personal use with a Monroe County credit card between Sept. 5 and Oct. 10 of 2016.

He reached a plea agreement with prosecutors in which three charges of fraud were dismissed on July 7.

Court records show he must serve three months of home detention and 275 days of probation after he’s released from house arrest.

If Saulter successfully completes probation without a violation, his felony official misconduct charge will be reduced to a misdemeanor.

He must also pay $185 in court costs, court records show.

Saulter was the second Monroe County auditor since 2014 to be accused of using a county credit card for personal expenses.