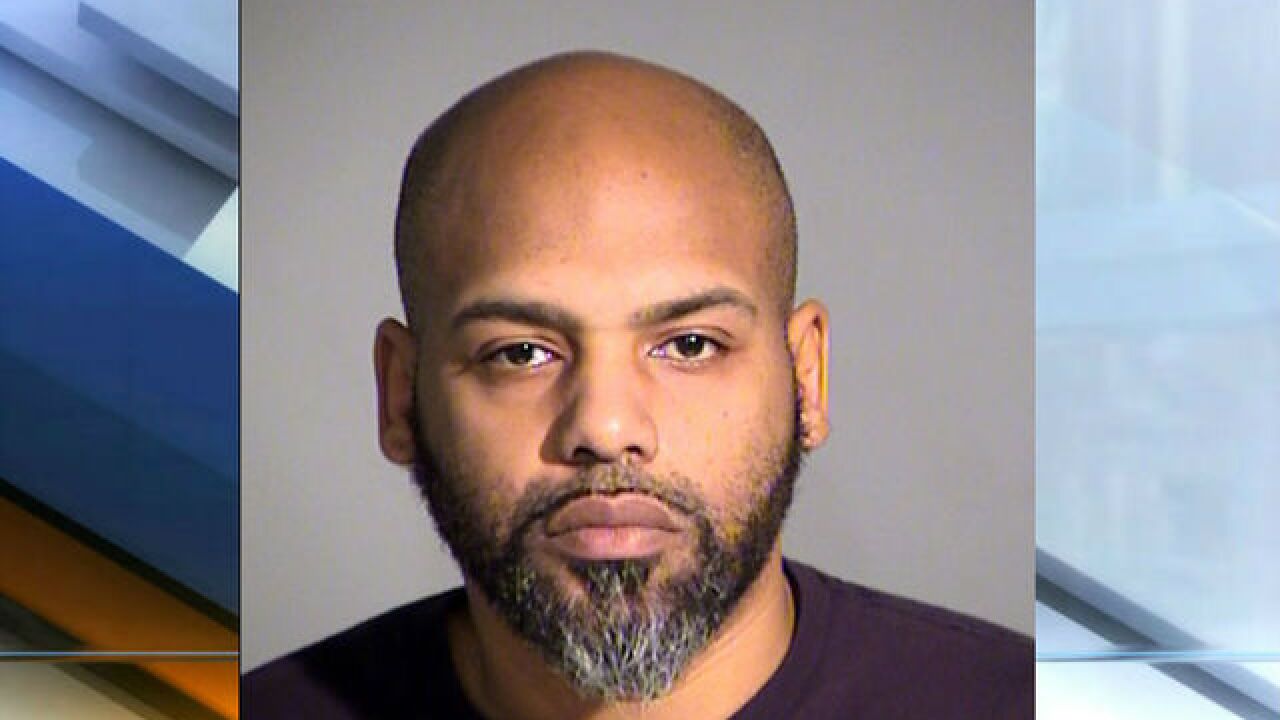 INDIANAPOLIS -- A former day care worker has pleaded guilty to battery on a child after he was accused of assaulting a 6-year old boy at the facility.

Charley Futch Jr. was charged with two counts of battery and one count of strangulation.

Futch Jr., known as “Uncle Chucky,” was working at Nanny's Loving Care on West Washington Street, when police received a report that he assaulted a boy at the daycare.

Futch, 39, was accused of choking and grabbing the boy.

He reached a plea agreement Tuesday with prosecutors in which he pleaded guilty to battery on a person less than 14 years old, and will serve a year in Community Corrections and six months probation.

A formal sentencing hearing is scheduled for August 9.

Another child who attends the daycare filmed the incident, according to the probable cause, and the boys reported it to a school bus driver.

Also in the probable cause, the 6-year-old boy’s mother asked her son about the incident and he said, “Uncle Chucky treated me like a dog.”

According to officials who viewed video of the incident, Futch grabbed the boy by his backpack, causing him to dangle.

“At one point R.M. tried to get away and Charley pulled R.M. by his backpack towards Charley,” read the report. “Charley also told R.M. that if he wanted to act like a dog he would treat him like one. R.M. continued to cry at which
point Charley threw R.M. backwards.”

Futch told police the 6-year-old boy is rambunctious and picks on other children.

“He doesn’t remember throwing R.M. backwards as the video showed,” read the report. “He said that no matter what there was no reason to toss back R.M.”