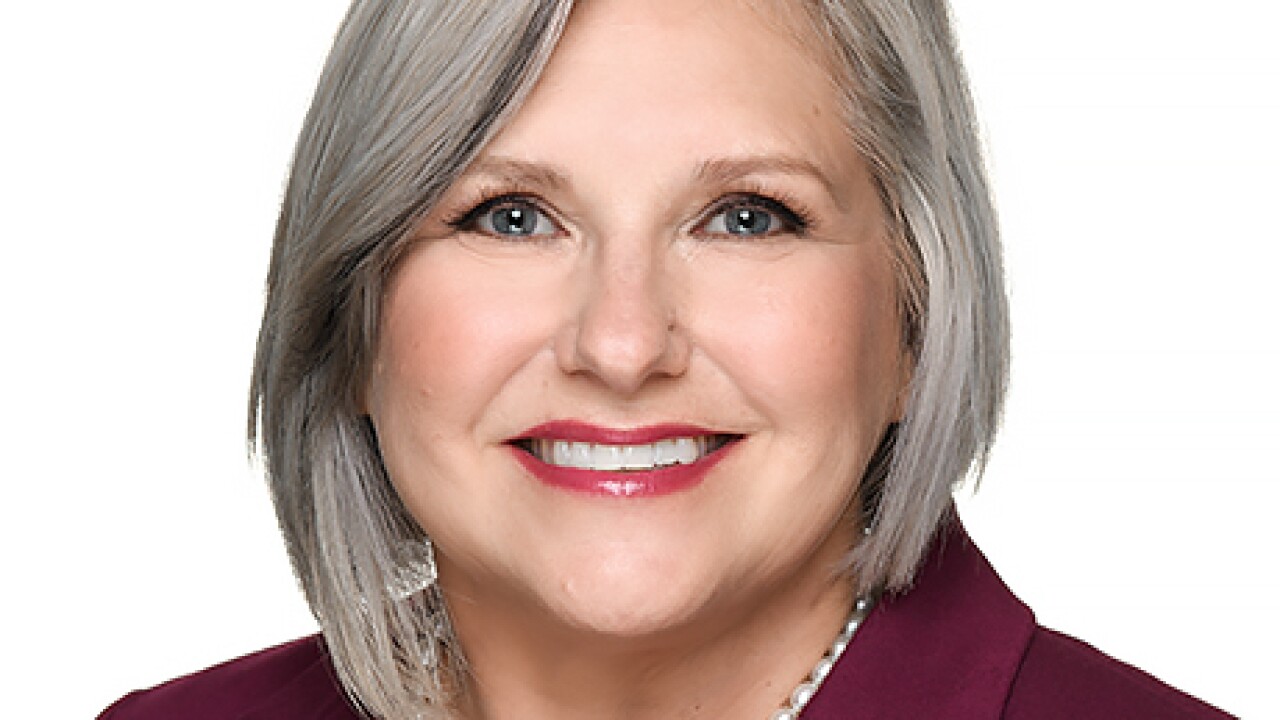 Dianna Mejia filed the lawsuit on January 14, accusing DCS of violating the Equal Pay Act, the Fair Labor Standards Act, and Title VII of the Rights Act of 1964.

Mejia was terminated from her position with DCS in May 2019 shortly after she filed a civil service complaint alleging DCS violated state and federal laws, the complaint alleges.

DCS hired Mejia in October 2010 as Chief Counsel in Allen County, and in 2013 became Deputy General Counsel for the agency’s field legal operations.

She continually met or exceeded expectations, and in her 2018 performance evaluation, Mejia was rated as “exceeding expectations.”

On January 14, 2019, Mejia was transferred and replaced by James Luttrull who had an annual salary of $104,999.96 despite not having any prior civil child welfare experience, the lawsuit said

By comparison, Mejia was paid $86,225 after having performed in the same position for the prior five years.

On February 4, 2019, Mejia filed a civil service employee complaint in which she complained about the transfer and pay disparity between her and Luttrull.

Three months after filing the gender discrimination complaint, Mejia was terminated from her position.

DCS said they had “lost confidence” in her abilities,” read the lawsuit.

Mejia says she was discriminated against based on her gender, and DCS retaliated against her for complaining about it.

She’s asking to be reinstated at DCS and to be compensated for lost wages and benefits.

Call 6 Investigates reached out to DCS for comment on the lawsuit, and a spokesperson declined.

Mejia pointed out that Indiana continues to be one of the worst states in the country in terms of paying men and women the same wage for the same work, according to a pay equity study.

DCS has been making changes since consultant Child Welfare Policy and Practice Group released its report in summer 2018, which criticized the agency for its turnover and overwhelming caseloads.

The consultant expressed concern about the legal division at DCS, which provides representation for case-related child welfare legal proceedings.

“DCS should critically assess and take steps to resolve factors that contribute to attorney turnover and lack of expertise in planning and participating in evidentiary hearings,” read the CWG report.

“Turnover and lack of experience in the DCS legal workforce was an issue consistently raised in this review,” read the CWG report. “For some judges, DCS Local Office Directors, supervisors, and case managers, it was considered the most critical need in the agency.