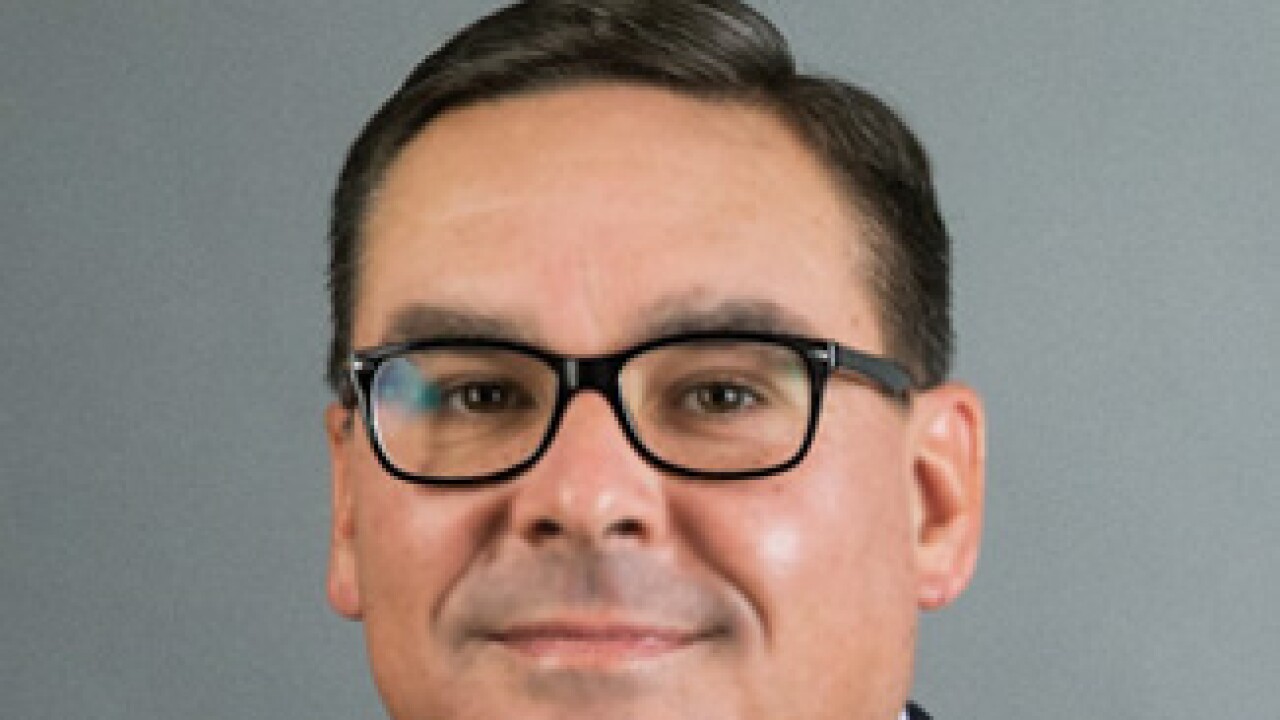 INDIANAPOLIS — A former top official at the Indiana Department of Child Services has released a statement to RTV6 following his abrupt resignation after only a year on the job.

Todd Meyer issued a statement to RTV6 in response to reports that he exchanged text messages with a DCS intern.

"I should not have communicated in the manner I did. I am sorry for doing so and I apologize. I have learned from this mistake such that it will never happen again. These messages were intended to be received in a positive and friendly manner, but I now recognize they were not, and I understand. As soon as this matter was brought to my attention. I spoke with my wife and children, we discussed the situation in its entirety, and we are learning and moving on from it."

As RTV6 was first to report, the former Boone County prosecutor resigned his Associate Director position with DCS, effective July 16.

When Call 6 Investigates requested a reason for Meyer's departure, the Indiana State Personnel Department denied RTV6's request for information because the law only requires SPD to provide a "factual basis" if the employee was suspended, demoted or fired.

"Todd Meyer was not suspended, demoted, or discharged; he resigned," said state personnel spokesperson Carlo Bertolini in a July 24 email to Call 6 Investigates. "The statute does not require a public employer to create and publish a statement about the reason for another person's decision. I trust this satisfies your inquiry."

"Another week, another disgraced Holcomb administration official accused of inappropriate conduct and betraying the public trust. Holcomb's hand-picked hire to turn around the agency resigned in disgrace just one year later. Did the administration fail to vet Meyer or was his hiring just a political favor? Either way, the governor looks like a lightweight after staking DCS's turnaround on Meyer's hire. It's just the latest example of a culture of cronyism fueled by little to no accountability and where the governor allows perpetrators to quietly slink away without facing consequences for their actions. All while the number of child deaths is on the rise in Indiana."

When asked about why Meyer was allowed to resign, Governor Eric Holcomb said the investigative process had just begun when Meyer stepped down.

Holcomb said he was disgusted and "beyond disappointed" by the allegations.

"The process did in fact work from a state perspective," said Holcomb. "We always, in a broader sense, keep the victim first in mind. I can tell you the individual in the story is not welcome in state government and will not be able to be employed in state government in the future."

Holcomb said when Meyer resigned, he said in his letter that he was leaving for a better opportunity.

"This was brought to the attention of the agency on one day and was followed up through the chain, and he resigned the very next day as that investigative process was just starting." Said Holcomb. "When it went to state personnel, it was deemed that the communication was inappropriate and therefore he would be ineligible to work as a state employee."

Call 6 Investigates found since Jan. 2016, state employees have filed 383 claims to the State Personnel Department regarding workplace harassment, and of those, SPD found inappropriate behavior in 55 percent of the claims.

Meyer joined the Indiana Department of Child Services on June 18, 2018 to implement recommendations made by The Child Welfare Policy and Practice Group, a consultant that released its report in summer 2018 and criticized the agency for its turnover and overwhelming caseloads. Overwhelming caseloads.

Meyer's departure is the latest in a shake-up of higher-ups at DCS.

Becky St. John, Assistant General Counsel for Southern Regions, also resigned on May 2, according to SPD.

Meyer's first priorities were to help Terry Stigdon, the DCS director, determine the best use of $25 million set aside by Gov. Eric Holcomb to bolster DCS salaries, staff training, and more.

"I'm looking forward to working closely with director Stigdon to transform our agency from the inside out," Meyer said in 2018. "Our goal is to make Indiana the gold standard for child welfare."

Meyer served as the Boone County prosecutor for 15 years.

Before serving as an elected prosecutor, Meyer worked as a private practice attorney with the law firms of Lowe Gray Steele & Darko LLP in Indianapolis. Before taking that position, he worked at Parr Richey Frandsen Patterson Kruse LLP. Meyer also formerly served as an at-large member on the Boone County Council.