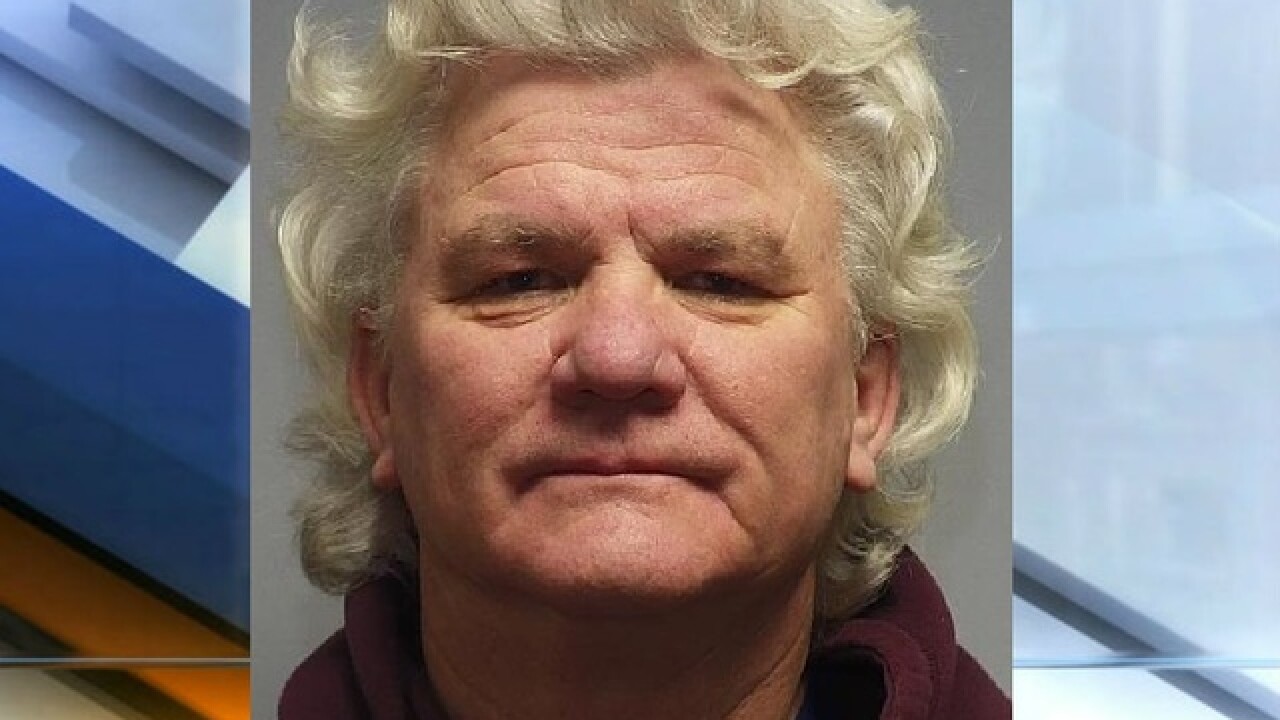 According to a plea agreement filed on Jan. 30, Ritchie Hodges will have to admit his status as a repeat sexual offender.

A guilty plea hearing is scheduled for Thursday in which a Hamilton County judge is expected to take the plea agreement under advisement and set the case for sentencing at a later date.

As part of the plea, Hodges agreed to destruction of his desktop computer, laptop and external hard drives that had been seized during the investigation.

It is not yet clear exactly how much time Hodges could spend in prison.

Prosecutors and Hodges’ attorney are trying to determine which counts would run consecutively.

Hodges was initially charged with 34 counts of child exploitation, possession of child pornography, voyeurism, and public voyeurism months after Call 6 Investigates raised questions about Hodges allegedly recording employees in the bathroom at the Goodwill store located at 7440 Fishers Station Drive, near 116th and Allisonville Road.

Call 6 Investigates spoke with Hodges following his arrest, and he said he did it to get back at Goodwill for failing to address what he called “lazy employees.”

“I’m sorry,” Hodges said. “I was trying to even things out which was the wrong thing to do. I’m sorry for the people who got caught up in my irritation.”

Hodges said his son was killed in a motorcycle crash and he was no longer allowed to attend his church as a registered sex offender.

“I really feel bad for other people getting involved,” Hodges said. “It’s what happens when you get isolated and you don’t have your support group. It just gets out of control. I tried to do the right thing and nothing ever changed.”

Records show Hodges is a registered sex offender with convictions for voyeurism and child pornography.

Call 6 Investigates found Hodges served time in prison from October 2012 to December 2014, and was released from Indiana Department of Correction monitoring on Dec. 7, 2015, records show.

Adrianna Beard said she was just 17 when Hodges took video of her in the Goodwill employee bathroom.

“You just don’t expect something like this to happen,” Beard said. “I know Goodwill hires felons, but I didn’t expect them to hire someone with this kind of record. It’s really upsetting.” 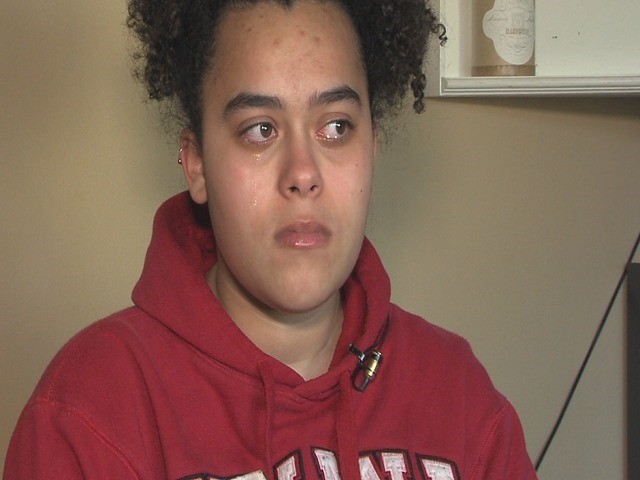 Adrianna’s mom said Goodwill should have kept a closer eye on Hodges.

“If he was a bank robber, would they let him work there?” Nicole Byers, Adrianna’s mother, said. “Would they double check to make sure he’s not robbing Goodwill?”

Beard and her mother have hired local personal injury attorney Dan Chamberlain and have filed a lawsuit against Goodwill.

Chamberlain told Call 6 Investigates there are possibly 18 victims, and half a dozen have already contacted his office.

"Goodwill clearly violated their duty to their employees and to the volunteers and to the other people who use Goodwill to donate items and shop,” Chamberlain said. “It's a violation of trust and you can't get that back. It’s sickening."

The civil lawsuit is still pending.

As for Beard, she quit her job at Goodwill and said there’s no reason to believe the videos were shared publicly.

A spokesperson for Goodwill said Hodges is no longer an employee with the company.

“As soon as Goodwill was made aware of allegations of an incident that occurred at our Allisonville Road store, the Fishers Police Department was contacted,” read a statement provided to Call 6 Investigates provided this spring. “This is currently an ongoing investigation being coordinated by the Fishers Police Department and the Hamilton County Metropolitan Child Exploitation Task Force. The safety and well-being of our current employees, clients and customers is paramount.”

Goodwill of Central & Southern Indiana is reviewing its employment and retail policies and procedures.