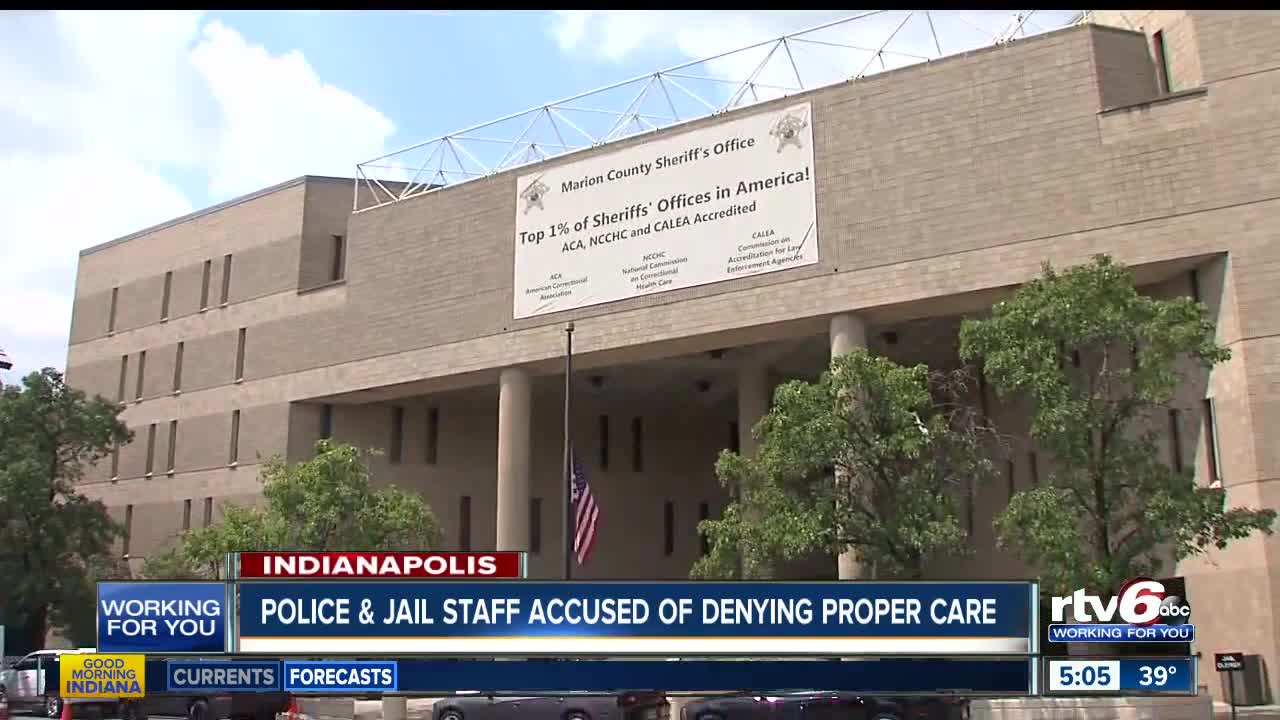 A former jail inmate with disabilities has filed a lawsuit against the Marion County Sheriff’s Office, their medical provider Correct Care Solutions, and Indianapolis Metro Police, alleging he was denied proper medical care. 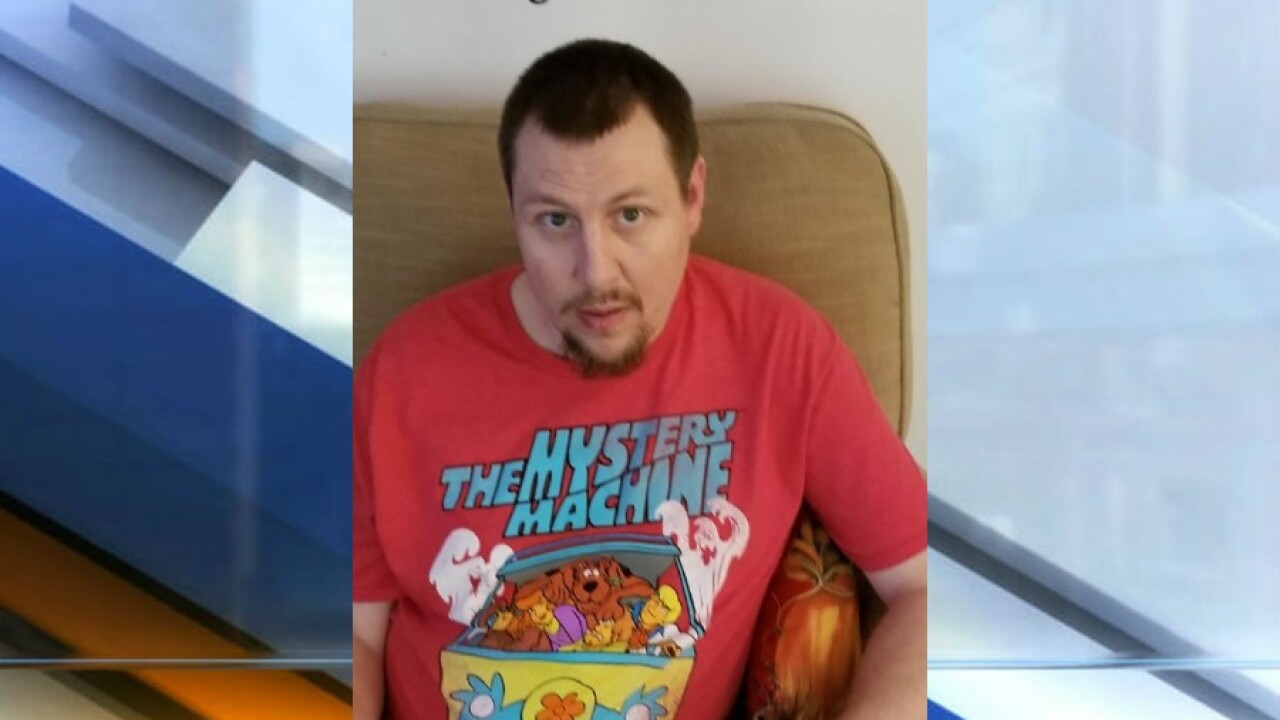 Keith Crumley is diagnosed with schizoaffective disorder, intermittent explosive disorder, and an intellectual disability, according to the federal lawsuit filed on October 8.

Crumley and his mother, Shirley Crumley, are represented by Indiana Disability Rights.

On October 13, 2017, Indianapolis Metropolitan Police Department (IMPD) officers responded to a call that someone had witnessed a person throwing a bottle. Upon arrival, the officers found Mr. Crumley, his roommate, and a staff person from their group home, who was responsible for their care and safety, according to Indiana Disability Rights.

Mr. Crumley was then transported to the Eskenazi Emergency Department for a detention hold and psychological evaluation, according to IDR.

“During the detention hold, Eskenazi staff noticed he likely had an intellectual disability that made it extremely difficult for him to understand or appreciate what was happening and shared their concerns with the arresting officer that jail staff wouldn’t be able to manage Mr. Crumley’s behaviors and medications, based on his low level of functioning,” read a statement from Indiana Disability Rights. “Against the advice of Eskenazi staff, the IMPD officers made the decision to transport him to the Marion County Jail, where he was detained for three days. During this time, jail staff failed to administer Mr. Crumley’s prescribed medications, failed to provide adequate supervision and services to support his behavioral and medical needs, and Mr. Crumley suffered from unexplained injuries that required outside emergency medical attention.”

The lawsuit is seeking justice for Mr. Crumley and hopes to impact the larger system to change the way individuals with disabilities are treated in the correctional system, according to Indiana Disability Rights.

“It’s important to the Crumleys that the defendants are held accountable for what happened. Individuals with disabilities are entitled to reasonable accommodations within a correctional setting,” states Nikki Gray, Staff Attorney with Indiana Disability Rights (IDR). “Mr. Crumley relied on the defendants for his safety and wellbeing, and as a result of their failure to protect, he unnecessarily suffered additional trauma and stress.”

The Marion County Sheriff’s Office and IMPD do not comment on pending litigation.