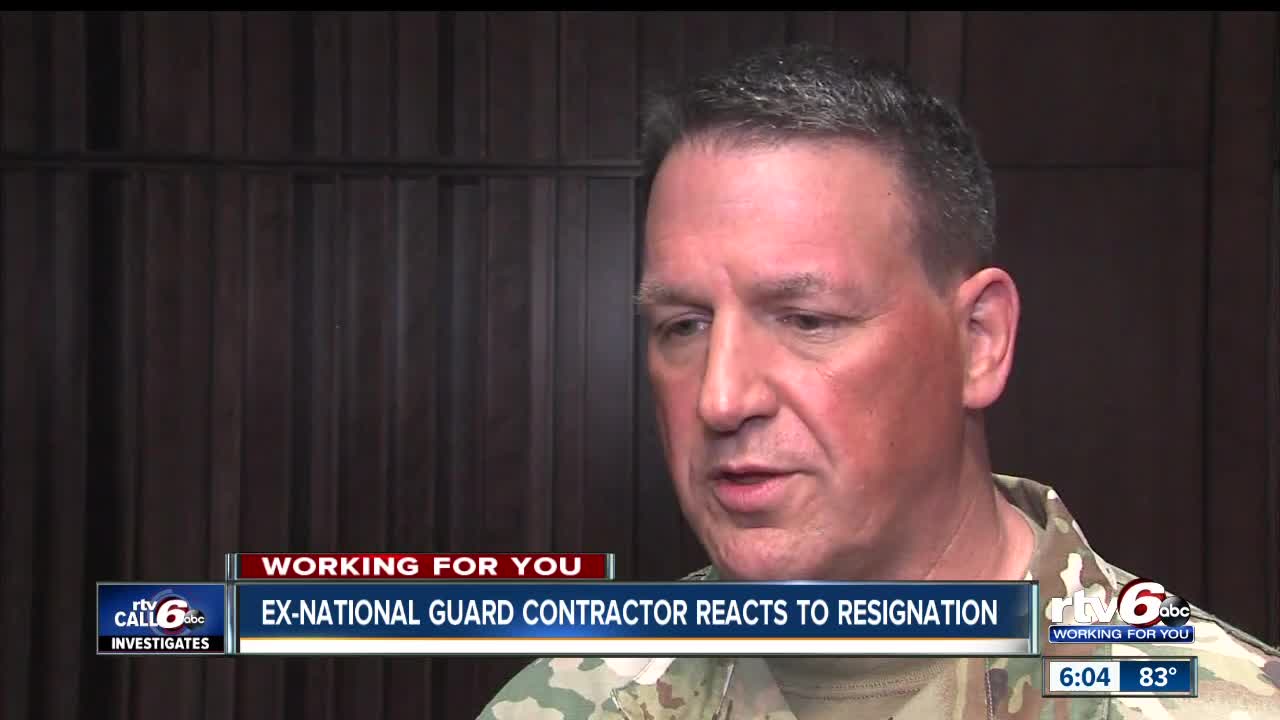 The resignation of the Indiana National Guard's top leader Maj. Gen. Courtney Carr is prompting questions and concerns about how a former contractor's allegations were handled. 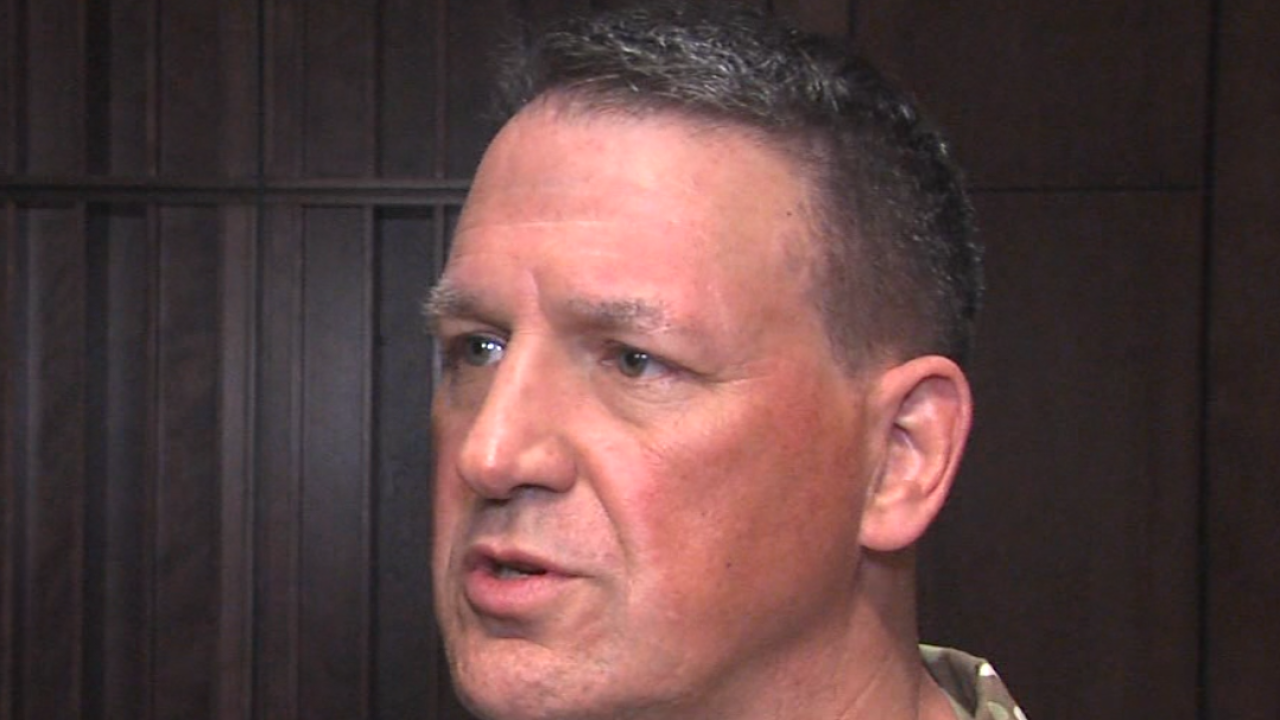 INDIANAPOLIS — The resignation of the Indiana National Guard's top leader Maj. Gen. Courtney Carr is prompting questions and concerns about how a former contractor's allegations were handled.

Gov. Eric Holcomb announced Monday Carr stepped down at his request, and said the Adjutant General of the Indiana National Guard would be resigning from the agency effective Friday.

PREVIOUS | National Guard leader resigns after lawsuit filed against him

Former Indiana National Guard contractor Shari McLaughlin sat down with Call 6 Investigates Kara Kenney Tuesday to talk about Carr's resignation and her lawsuit against him.

"It's been two years of agony and having everything stolen from me," said McLaughlin. "My career is over, and I have no way to provide for my two small boys."

McLaughlin also claims the woman asked her to serve as a lookout during one incident at a local hotel during a convention.

Court documents also outline McLaughlin's allegations of other sexual relationship between some of her co-workers and Indiana National Guard active-duty members.

"Everybody was sleeping with somebody that wasn't their spouse," said McLaughlin. "There's no way to trust if things are being done for the right reasons, in the right way, because everybody has blackmail on somebody else."

"It just got worse and worse," said McLaughlin. "I disclosed information that didn't look good."

"Within ten days I was terminated from it," said McLaughlin. "It didn't seem real. I knew what I was facing was big."

Shortly after starting her new position, the company informed her not to report to work the next day because she was "unfit to represent the state."

"It's an abuse of power," said McLaughlin.

As the Adjutant General of the Indiana National Guard, Carr is often surrounded by other people in power including state and federal officials.

McLaughlin said she was shocked to see Carr step down.

"I was shocked," said McLaughlin. "It also struck me as odd that he's retiring with full benefits."

McLaughlin called his retirement not even a "slap on the wrist."

"He loses nothing, and meanwhile I lose everything," said McLaughlin. "I've never felt so weak in all of my life and so powerless."

The Governor is the commander of the Indiana National Guard during times of peace.

Shari McLaughlin said she reached out to Holcomb's office starting in October 2017 via phone and through the website but was never able to get a meeting.

McLaughlin's attorney said they sent a letter to the Governor's office in April 2019 asking the office to preserve any records in the Carr matter.

They also sent a tort claim notice to Carr and the Indiana Attorney General in April as well, notifying about McLaughlin's allegations.

McLaughlin said no one listened to her concerns.

"It was all swept under the rug to protect careers," said McLaughlin.

McLaughlin said the Governor could have taken action sooner.

She hopes her lawsuit will prompt changes within the Indiana National Guard.

"It's not just me, it's the service members and veterans who are being hurt by this as well," said McLaughlin. "The only thing that keeps me going is trying to make things better for the greater good."

Call 6 Investigates reached out to Holcomb's office with a list of questions about Carr's resignation.

A spokeswoman for the Governor responded, "We will let the Governor's statement stand as is."

"Upon my recommendation, Maj. Gen. Carr has announced his decision to retire. I received his resignation letter Saturday, and I thanked him for his service to our state and country," read the statement.

"I want to thank Governor Holcomb for the distinct opportunity to serve as the adjutant general. It has been my honor to lead the exceptional soldiers and airmen of the Indiana National Guard. Tim brings a world of knowledge and a wealth of experience into this new leadership role. His leadership style will be a steadying influence during this time of change."

Carr's attorney, Benjamin Ellis at the Indiana Attorney General's office, who said they have nothing to add at this time.

“We will respond to the allegations in court at the appropriate time," their response read.

RTV6 also reached out to the Indiana National Guard for comment on McLaughlin's lawsuit.

"While we cannot discuss the nature of the current litigation, we can say the Indiana National Guard as a whole prioritizes its care for all uniformed and civilian personnel within the organization and continues to be a ready and reliable force supporting its communities, state, and nation," said SSG Beth Houx, Public Affairs Operations.

Brigadier General Timothy Winslow will serve as the interim Adjutant General, according to the Governor's office.