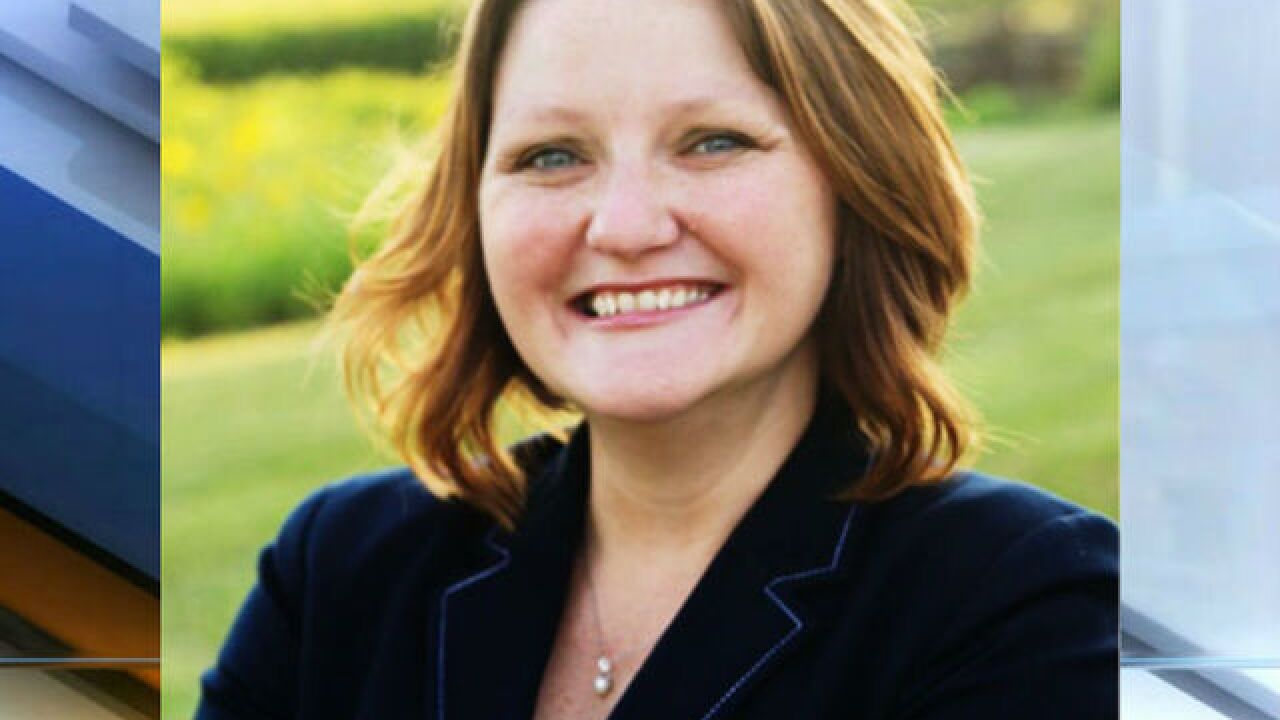 INDIANAPOLIS -- A former Indiana Family and Social Services Administration official has agreed to pay a $2,000 fine after admitting to violations of the state’s ethics rules aimed at post-employment and a “cooling-off” period.

The Indiana Inspector General received several complaints in August 2016 about Amanda Alvey, who served as Policy Director of FSSA’s State Home and Community-based Services (HCBS) Waiver program, as well as the Policy Director at FSSA’s Office of Medicaid Policy and Planning (OMPP).

As part of Alvey’s duties at FSSA, actively worked with Public Consulting Group on the state’s transition plan including attending meetings and participated in discussions.

Alvey then left FSSA on July 8, 2016 and a month later began working at Public Consulting Group.

State law places a one year cooling-off period for public employees who helped negotiate or administer contracts with a company on behalf of the state, and were in a position to make a decision affecting the outcome of the negotiation.

The law also says a former state worker may not help a company with a contract if the state employee substantially participated in the contract as a state employee.

Alvey reached a settlement with the Office Of Inspector General, and the Indiana Ethics Commission approved it on August 10, 2017.

The fine is due by September 9.

Call 6 Investigates was unable to reach Alvey for comment. An FSSA spokesperson declined to comment on the report.