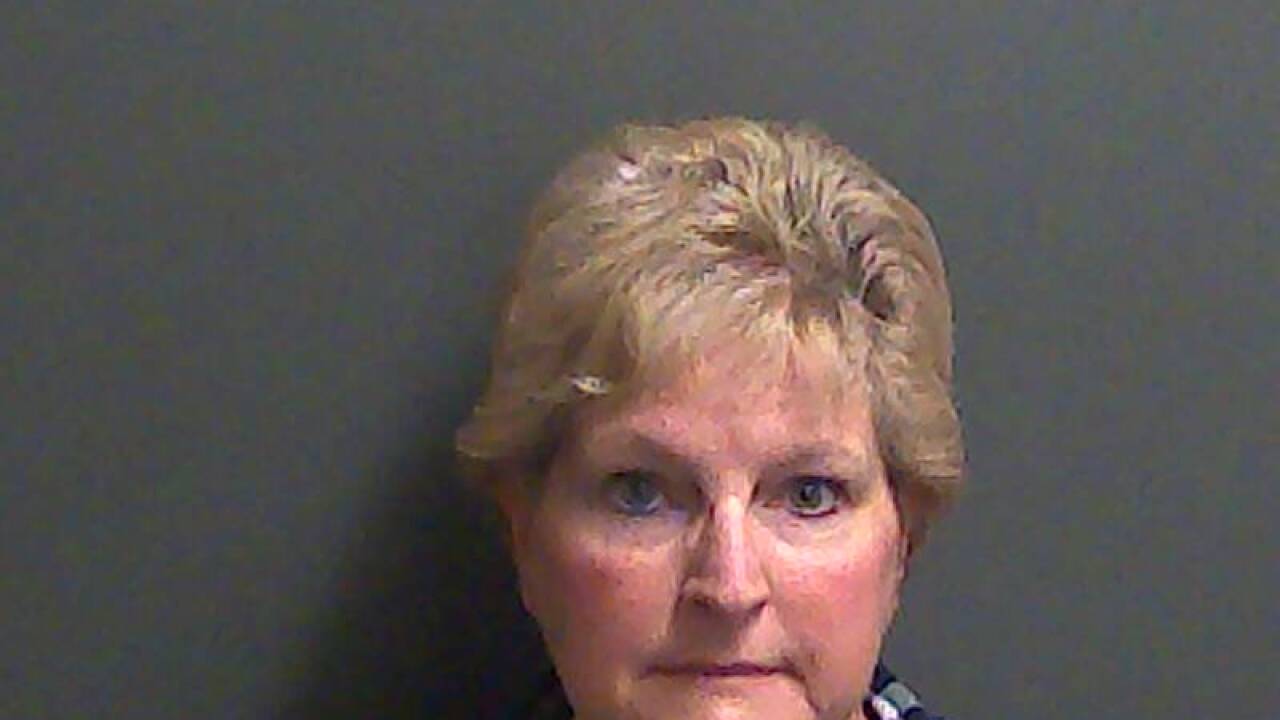 GRANT COUNTY — A former Fairmount Township trustee pleaded guilty Monday to theft and official misconduct, both felonies, after admitting to using taxpayer money for herself.

A Grant County judge sentenced Sheila Metzger to 90 days of home detention on each count.

Sheila Metzger served as the trustee for Fairmount Township in Grant County until she resigned this past summer.

As Call 6 Investigates reported in July, state auditors asked Metzger to repay taxpayers $56,628 following an audit that found she used township assistance funds to help herself and relatives.

As part of her sentence, Metzger will be responsible for paying all of the restitution back to either the Trustee's Office the victim in this case and/or the Attorney General's Office and/or the insurance company that paid a partial restitution amount to the victim, according to the prosecutor’s office.

“She received the full 912 days suspended (less the 90 days executed) on each count which will be on probation,” said deputy prosecutor Happi Johnston.

The State Attorney General has also filed a civil lawsuit against Metzger in an attempt to recoup the money on behalf of the taxpayers and is seeking more than $116K from the former township trustee.

“The State, on behalf of the Township, is entitled to the relief described in Ind. Code 34-24-3-1, including three times the actual loss, which is $116,132.37, court costs, and reasonable attorney’s fee,” read the state’s lawsuit, which is still pending.

RTV6 was unable to reach Metzger or the current township trustee for comment. We also left a message for her attorney on Monday.

The Fairmount Township advisory board became concerned in January about several transactions and contacted the Indiana State Board of Accounts, Indiana State Police and Grant County Prosecutor's Office.

Auditors expressed concern that the township distributed the assistance without an application on file, and without supporting documentation.

“An individual with a close relationship to the Trustee received $903.60 for utility assistance for which there wasn’t an application on file that indicated that service address,” the audit said.

The audit also found the township issued a check to a utility company for $500 to Metzger’s residence.

Metzger received $3,750 in excess pay, beyond what the budget allowed for.

The township trustee received 12 checks for mileage reimbursements totaling $1,207, however the State Board of Accounts could not find any documentation supporting Metzger’s reason for travel or miles traveled.

The State of Indiana racked up $17,917 in additional special investigation costs in Fairmount Township.

Auditors criticized the township’s lack of controls to prevent misappropriation of funds.

“The Trustee was the sole person responsible for all financial processes,” read the audit.

Metzger did not respond to the State Board of Accounts’ requests for a meeting, records show.

When a public official is convicted of crimes involving their work in public office, they can be forced to forfeit the elected position.