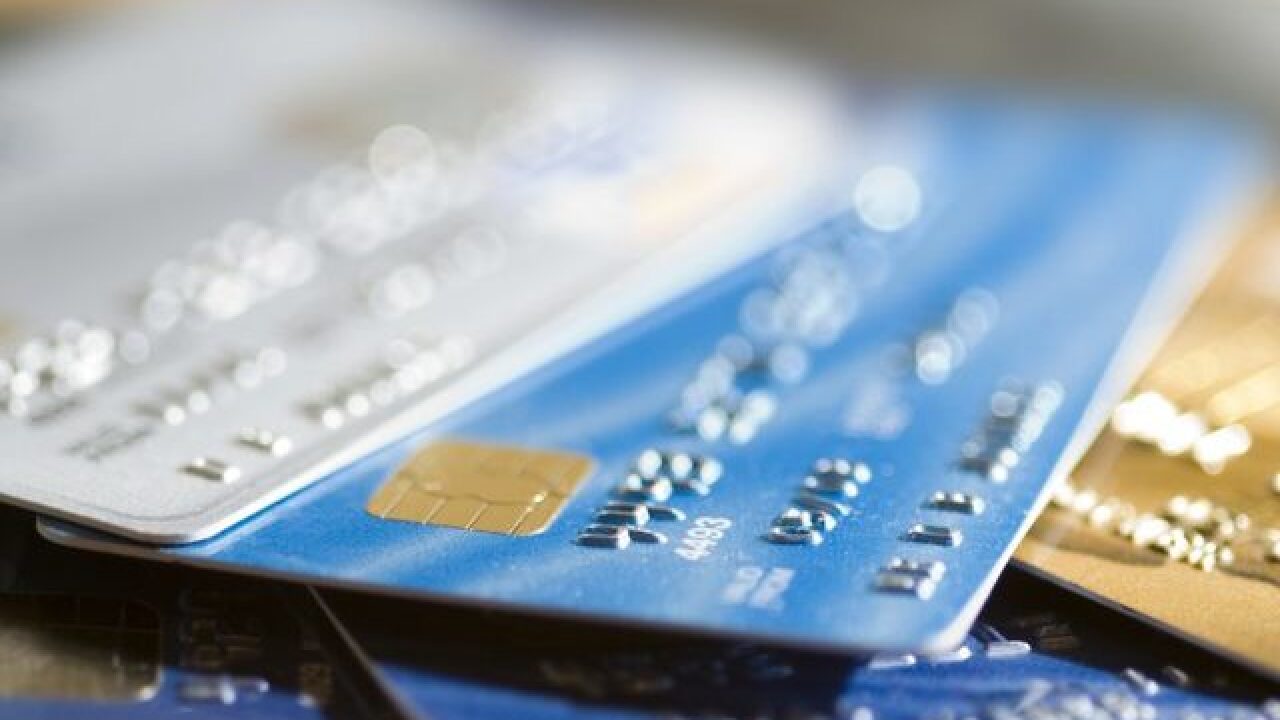 DELAWARE COUNTY— State auditors are asking a former township trustee in Delaware County to repay $40,669.50 in credit card expenses that couldn’t be accounted for.

The Indiana State Board of Accounts released the report Monday regarding Ronnette Waitman, the Salem Township trustee from January 1, 2015, through December 31, 2018.

As a trustee, Waitman was responsible for all financial processes of the township including making sure certain expenses had proper documentation.

Auditors also questioned thousands of dollars in gas purchases on the taxpayer dime.

The State Board of Accounts reviewed the fuel invoices and determined 64 charges for fuel were charged to the Trustee's fuel card.

However, the state was unable to identify the remaining 51 charges and the Township nature of business for these purchases

No criminal charges have been filed.

“I will be in contact with the SBOA, the ISP and the U.S. Attorney’s office to determine if we are going to consider filing charges in state or federal court,” said Hoffman.

The State Board of Accounts requested Waitman reimburse taxpayers $18,743.12 for additional investigation incurred by SBOA.

The audit was forwarded to the Indiana Attorney General’s office which can work to recoup the money for taxpayers.

Call 6 Investigates left a message for Waitman and for the current township trustee.

However, state auditors found transactions, ranging from $568 to $1,015, from after the ordinance was passed that were not approved by the township board president.