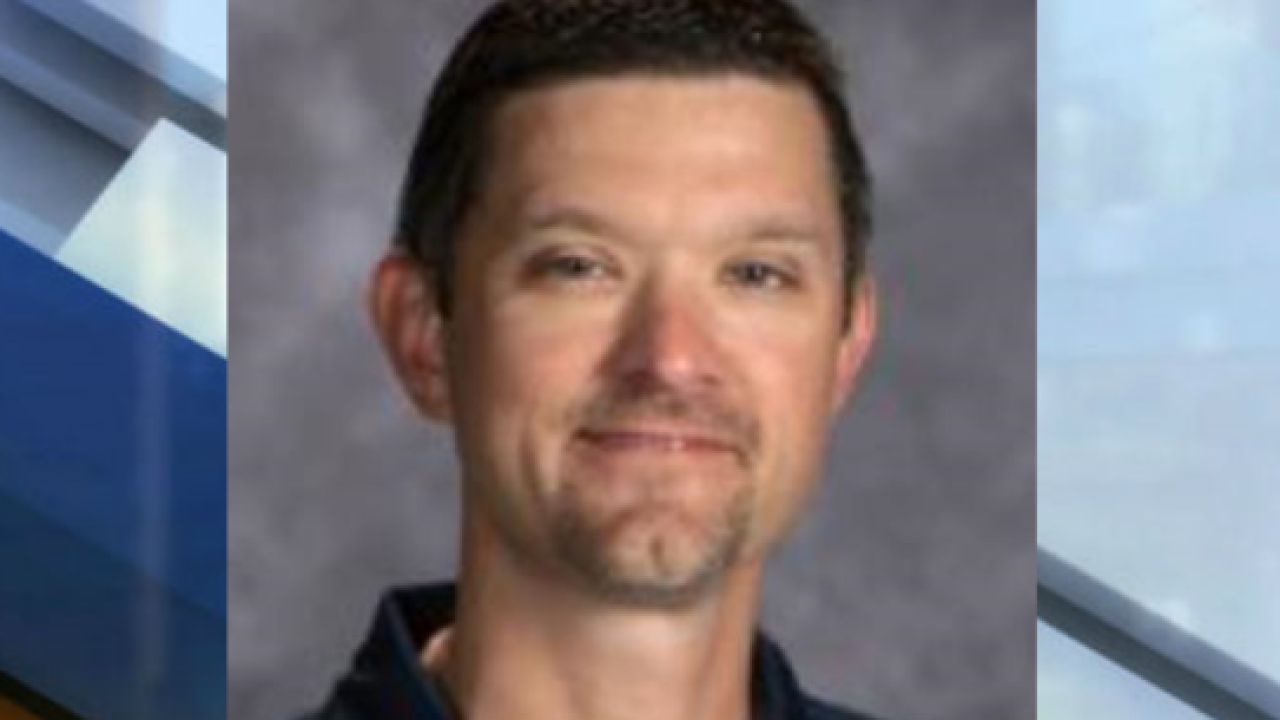 Hendricks County prosecutors filed the misdemeanor charge Wednesday in connection with the Tyler Bruce case, a teacher and coach who is now charged with child seduction.

Court records filed Wednesday show despite Benner knowing of the allegations involving Bruce and a 17-year old student, Benner did not make any contact with Bruce with regards to concerns about it.

Benner was made aware of the allegations in February 2019 after a report that Bruce and the student were working out alone together in the weight room.

At a March 1 meeting, Benner told other administrators that any further information regarding Bruce and the 17-year-old should be sent directly to him.

Benner resigned in June as the criminal investigation into Bruce was beginning.

No attorney is listed for Benner in court records.

He declined to be interviewed by law enforcement, court records show.

Benner now works as a teacher for MSD of Wayne Township.

"In light of information we received today from the probable cause affidavit filed by the Hendricks County Prosecutor's Office, and the resulting charges, the MSD of Wayne Township has placed teacher Adam Benner on administrative leave pending further action," Mary Lang, district spokeswoman for MSD of Wayne Township, said in an email statement to RTV6.

Benner is due in court on March 3.

He has been issued a summons to appear in court, which means he will not be arrested and booked into the jail.