Organization mum about reason for departure 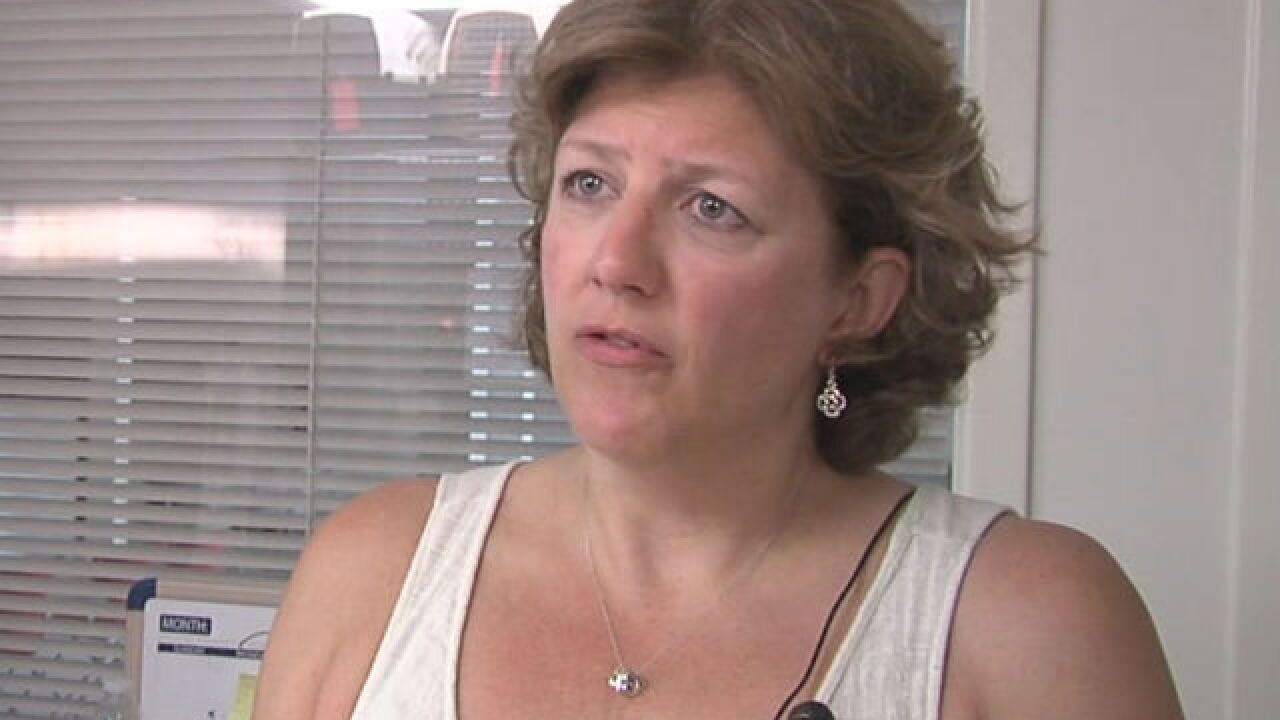 INDIANAPOLIS -- The long-time executive director of the FACE Low-Cost Animal Clinic has been removed from her position after nearly two decades.

The board of directors fired Ellen Robinson on Monday without giving her a reason, Robinson said.

Robinson said she was surprised the board terminated her, and that the clinic’s finances are in good shape.

“I have 17 years of solid financial management and little reliance on fundraising, great staff management and developed a highly respected clinic,” said Robinson.

Robinson started the FACE Clinic with a group of animal advocates back in 1998, and has been the executive director ever since.

Call 6 Investigates reached out to the clinic’s board of directors and the clinic staff.

Becky Honeywell, vice president of the clinic’s board of directors, also declined to name a reason why Robinson was fired.

“We are grateful for all that she did for the organization, and of course wish her well in all her future endeavors,” said Honeywell. “Also, it is against FACE policy to comment on internal personnel matters, so please understand we cannot comment further about her departure.”

The board has named Hancock as the clinic’s interim director.

A major expansion project is underway at the FACE Clinic, which will include a new 7,000 square-foot building that will allow FACE to expand its services.

The $3.6 million initiative is funded primarily through private donations including gifts from the Joanie Bernard Foundation, the Nina Mason Pulliam Charitable Trust and Lilly Endowment Inc.

“We are at 87 percent of our $3.6M fundraising goal and we’re on schedule to complete construction the end of this year,” said Honeywell. “In fact, we hope to have a grand opening in February during Spay/Neuter Awareness week.”

Ellen Robinson has been a vocal supporter of affordable spay and neuter services, and the FACE Clinic has played a valuable role in reducing the city’s pet overpopulation problem.