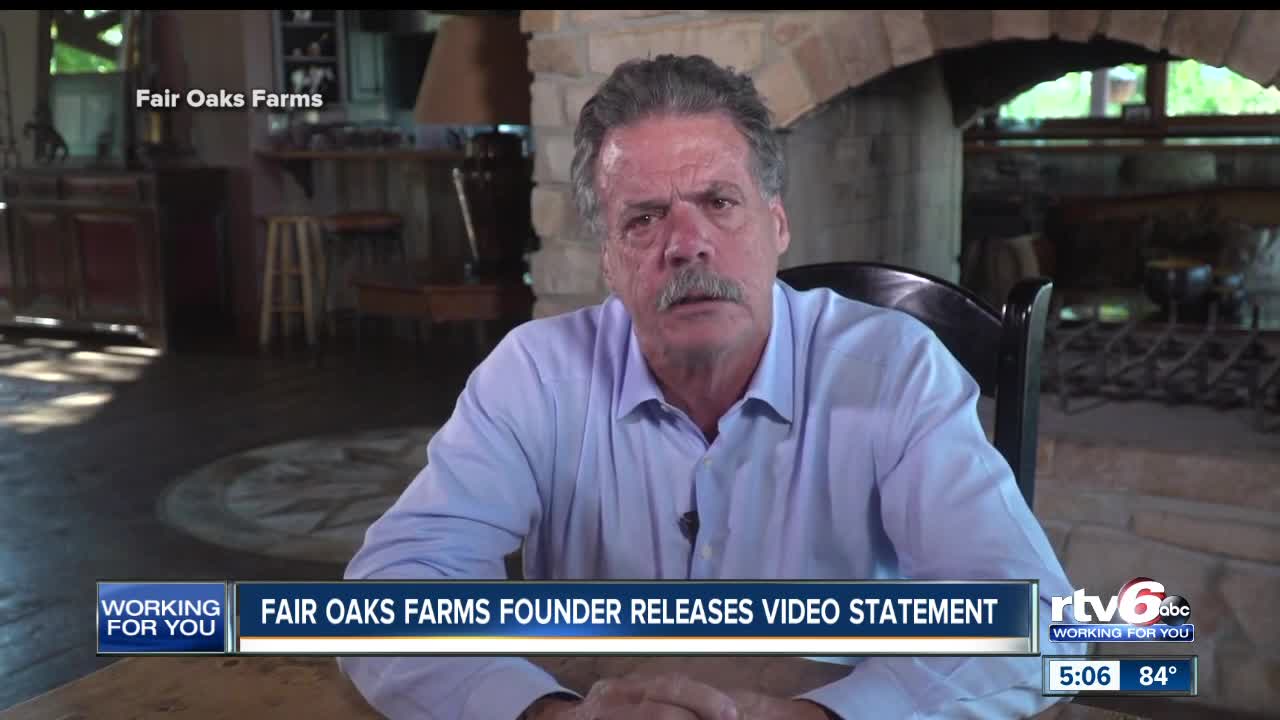 Fair Oaks Farms founder Mike McCloskey has released a video statement apologizing for the animal abuse in the videos released earlier this week from their farm in northwest Indiana. 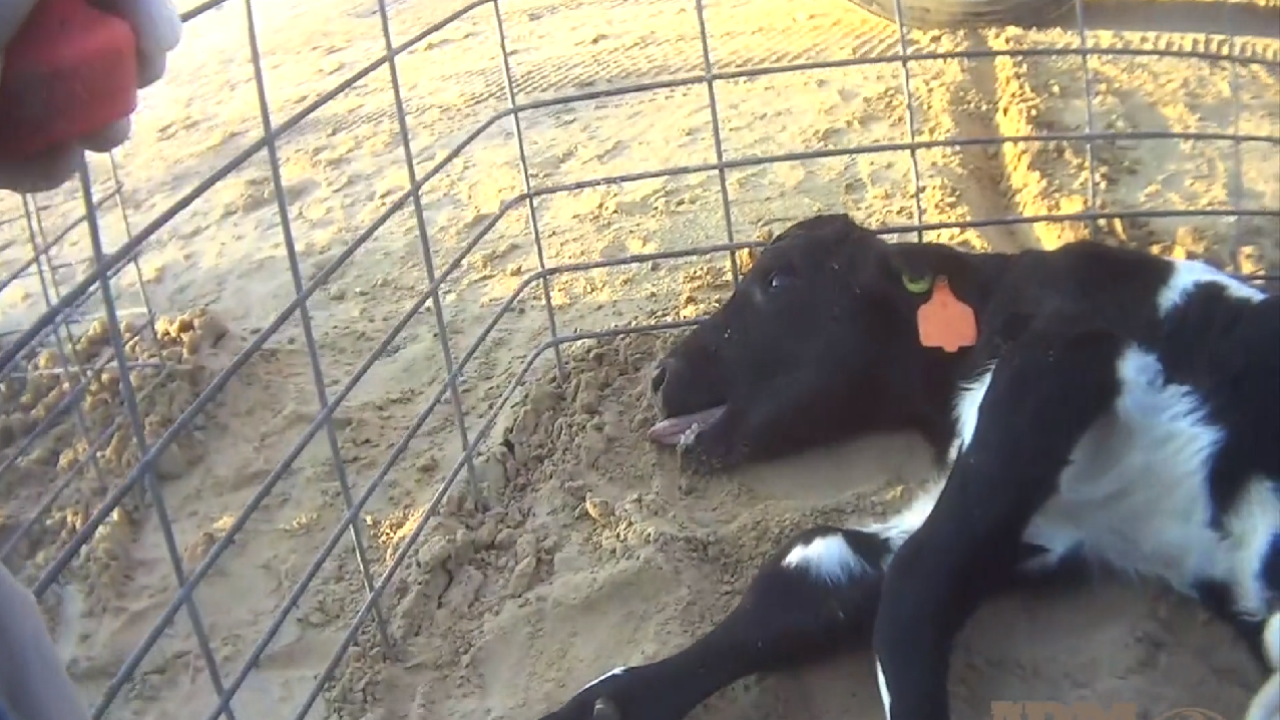 FAIR OAKS — Fair Oaks Farms founder Mike McCloskey has released a video statement apologizing for the animal abuse in the videos released earlier this week from their farm in northwest Indiana.

"Watching that video broke my heart and created a sadness that I'll have to endure the rest of my life," McCloskey said. "I'm sorry and I apologize for the footage in this video."

The Animal Recovery Mission conducted an undercover investigation between August and November 2018 after one of their investigators was hired as a calf care employee at the Fair Oaks Farms Prairies Edge North Barn.

In response to those videos, McCloskey said they have partnered with an animal welfare group to have frequent audits every two to four weeks with "total access" to the auditors.

Additionally, McCloskey is working with the county attorney to prosecute any of the known animal abusers.