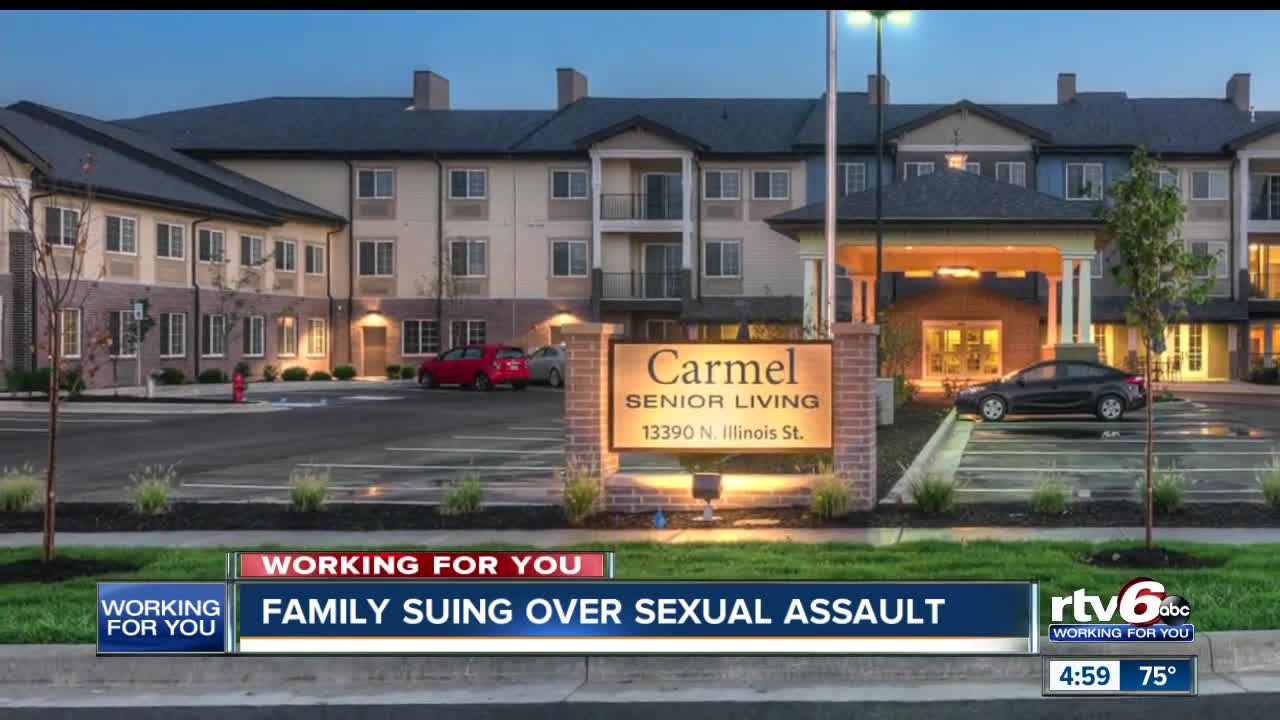 A central Indiana family is suing an Indianapolis nursing home after they say their elderly family member was sexually abused by a convicted killer and child rapist who was employed there. 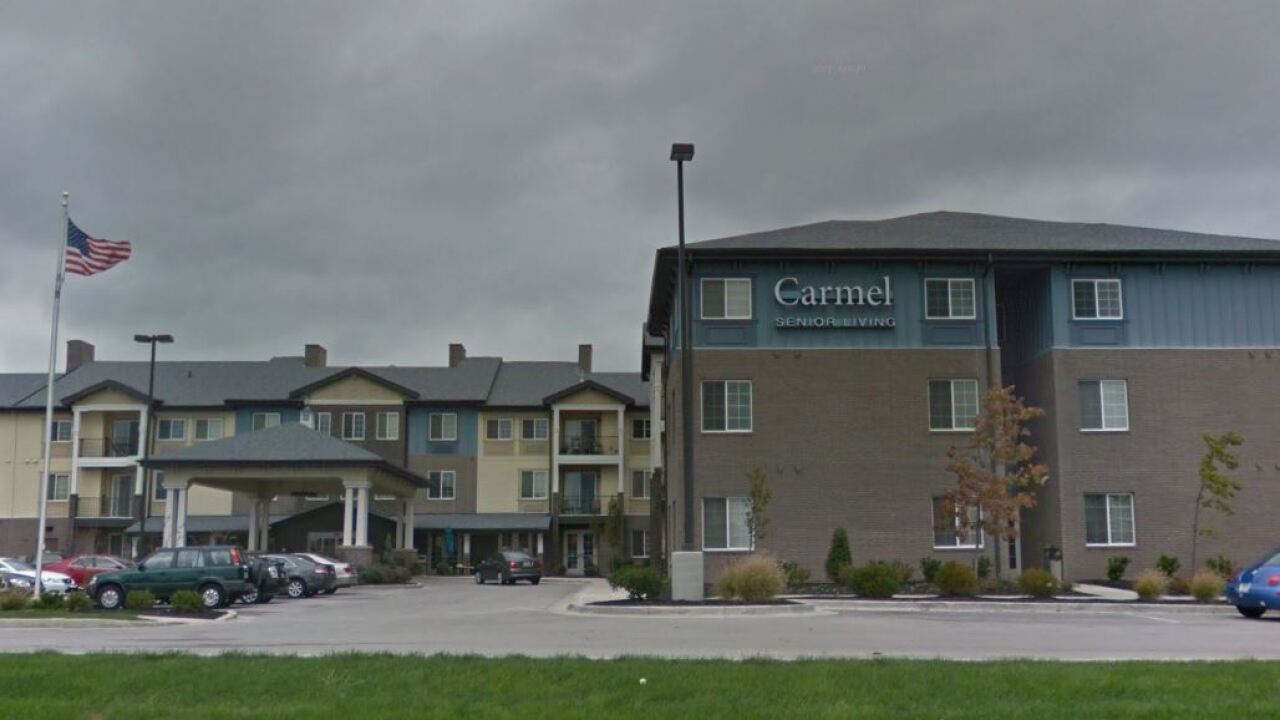 CARMEL — A central Indiana family is suing an Indianapolis nursing home after they say their elderly family member was sexually abused by a convicted killer and child rapist who was employed there.

"If they had done a simple background check that is required by the state of indiana and paid to have the third party to run these checks this could have been prevented," the family's attorney, Ashley Hadler, said.

A lawsuit filed by the victim's legal guardian claims the abuse happened at Carmel Senior Living "on or about" June 1, 2018.

According to that lawsuit, a man employed in the kitchen at Carmel Senior Living sexually abused the victim which resulted in "severe physical, emotional and psychological trauma."

Now her family wants answers and to know how a facility that is meant to protect their family member could allow a convicted felon to work around their loved ones.

"Carmel Senior Living dropped the ball and did not perform the appropriate background check, and because of that allowed a convicted felon to have access to an elderly client," Hadler said.

The lawsuit claims the employee in question pleaded guilty to murder and child molestation of a 6-year-old girl in Anderson in 1987 and was sentenced. It is unclear how many years he served for this crime.

According to the lawsuit, the victim moved in to Carmel Senior Living on or about June 1, 2018.

"I trusted the facility to keep my family member safe and provide the best care to them as discussed during our tour and conversation," a family member of the victim told RTV6. "And they did not meet expectations."

The law firm representing Carmel Senior Living issued the following statement to RTV6, "Due to active civil proceedings we cannot comment at this time. We are taking these allegations very seriously and are conducting our own internal investigation as well as fully cooperating with authorities."