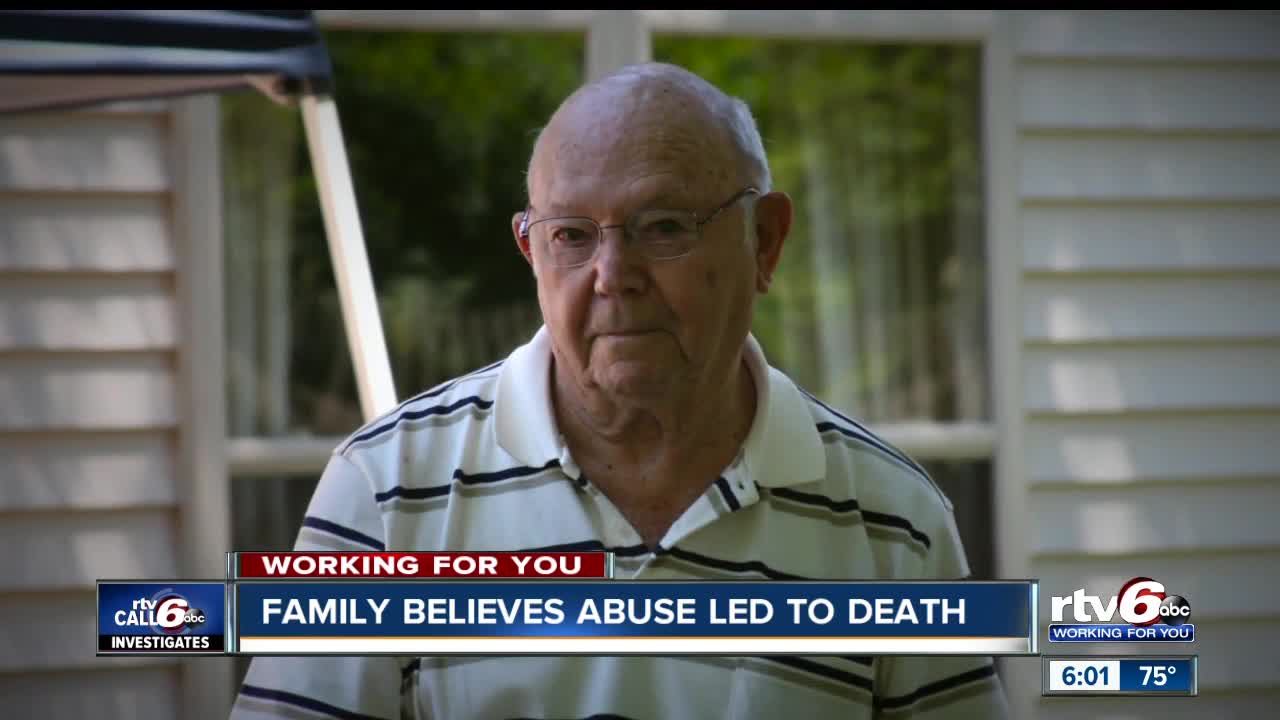 A Johnson County family is taking on a senior living community they say abused their elderly father, contributing to his death. 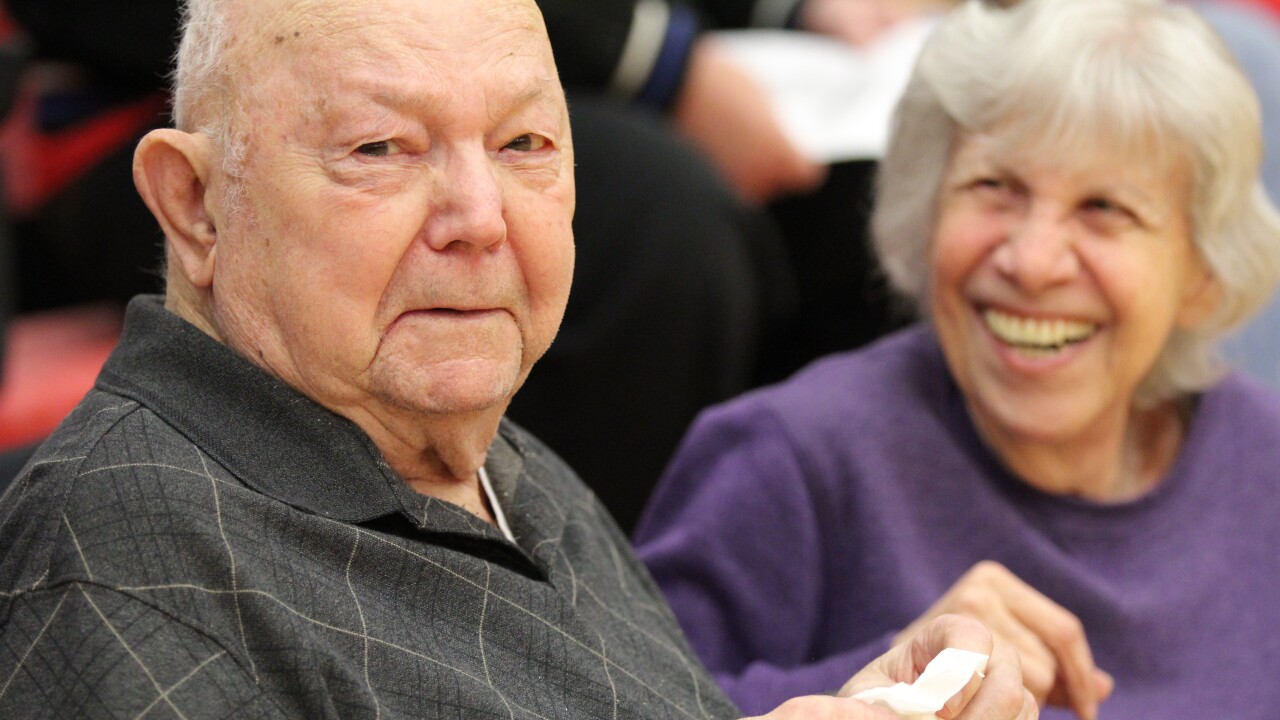 GREENWOOD — A Johnson County family is taking on a senior living community they say abused their elderly father, contributing to his death.

Joseph and Shulamit Frankel shared love and life in good and bad times after nearly 60 years of marriage.

“He was a good man,” Shulamit said. “He loved the children unbelievably.”

PHOTOS | Pics of Joseph & Shulamit Frankel and their family

The couple met in Israel and both served in the Israeli military before moving to America in 1968 where they raised three children.

Joseph, a mechanic in Indiana for most of his life, retired to Florida. But when his health started to decline he moved back to Indiana for care.

Joseph’s family decided the Hearth at Stones Crossing in Greenwood would be the best place for his quality of life.

A pending lawsuit filed in 2018 claims that an employee assaulted Joseph on May 9 or May 10, 2016, which resulted in severe physical, emotional and psychological trauma.

“Listen to everything,” Joseph’s son, Glenn Frankel said. “If something doesn’t sound normal, it probably isn’t. We were told, he told us many times: ‘there’s an issue, there’s an issue.’”

In documents obtained from a state investigation against Hearth at Stone Crossing, the company expressed that abuse or mistreatment of patients is strictly prohibited.

The Hearth and Stone Crossing also completed their own review and concluded that Joseph’s injuries could have been caused by his falling out of bed. The facility did fire two employees for failing to meet performance and patient standards, although they could not definitively conclude that the workers had injured Joseph.

“We paid for somebody who cares about the elderly,” Glenn said. “Cares about his best interest. And that did not happen.”

“They’re systemic, the failures,” The Frankel’s family attorney. Ashley Hadler. told Call 6 Chief Investigator Rafael Sanchez. “There are failures to follow Indiana law as it relates to healthcare providers and nursing homes. There are basic staffing and training and policy and procedures that should simply be carried out and the failure to do so is really unacceptable.”

The attorney representing The Hearth at Stone Crossing issued a statement saying, "Please note that liability is contested and all allegations of negligence have been denied."