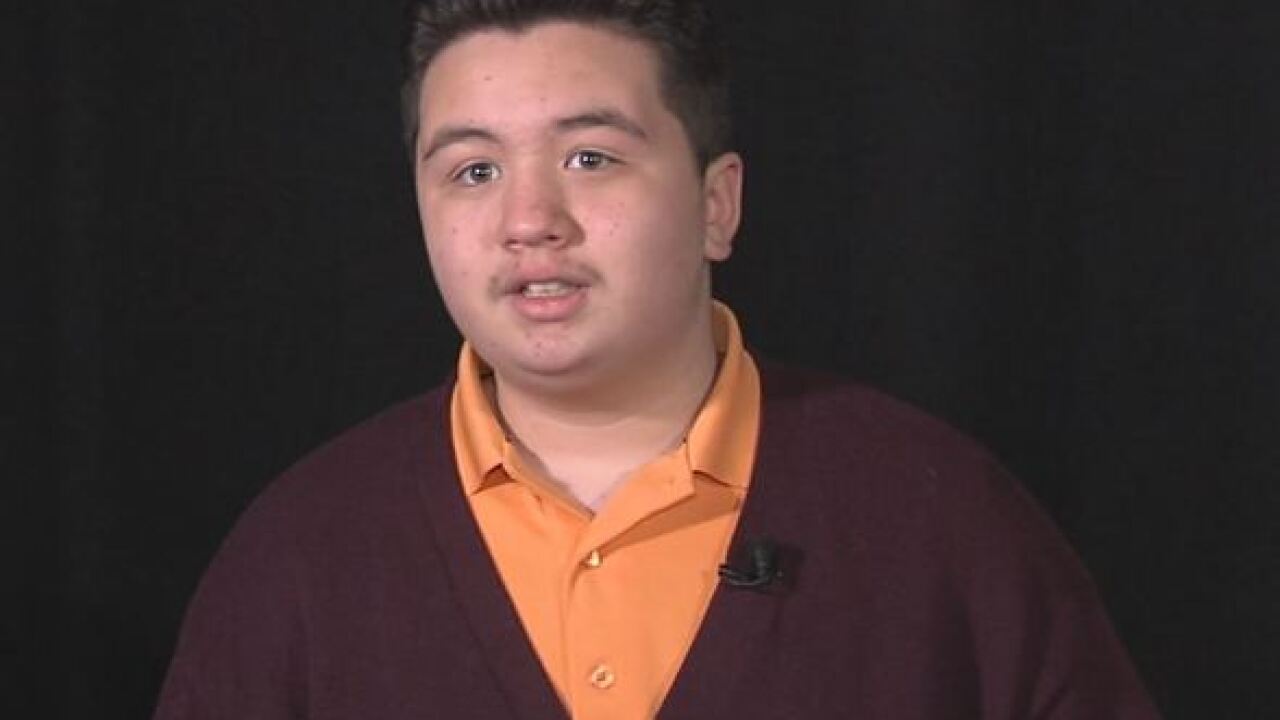 INDIANAPOLIS--  A new push is underway to hold private schools accountable for how often students are bullied.

Currently, public and charter schools are required to report bullying incidents to the Indiana Department of Education.

However, private schools are not required to share that information with the state or the public.

Davey Combs, a sixth-grade student at a private school in central Indiana, and his father David Combs are asking state lawmakers to include private schools in the reporting law.

“Some of my stuff disappears and then it pops up months later,” said Davey Combs. “They call me baby. It’s happened to other kids also.”

Davey wants private schools to be held to the same standard as other schools, and be transparent about how often students are bullied.

“They should have some kind of law to have some sort of record for bullying,” said Davey. “So, the government can see and they can tell them to stop or other things.”

The law requiring schools to report bullying dates back to 2013 , but charter schools haven’t always provided the information to the Indiana Department of Education, according to IDOE spokesperson Adam Baker.

The state currently has 99 active charter schools, and more than 350 accredited/choice private schools.

Call 6 Investigates has been digging into the problem of bullying, and found nearly 60% of schools reported zero bullying incidents to the Indiana Department of Education for the 2016-2017 school year.

Call 6 Investigates reached out to the Indiana Non-Public Education Association and the Indiana Catholic Conference for a response, and we are still waiting to hear back.