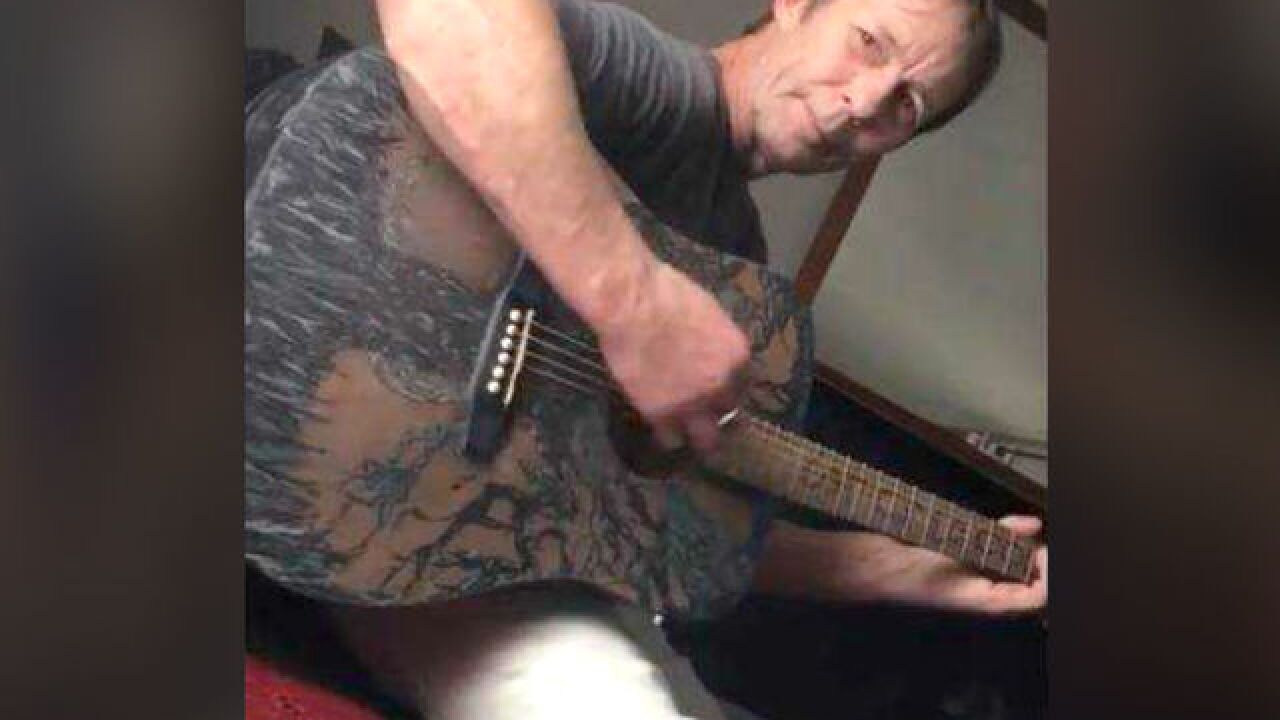 Copyright 2018 Scripps Media, Inc. All rights reserved. This material may not be published, broadcast, rewritten, or redistributed.
<p>Ted Coster, 60 (Photo provided by family)</p>

BLOOMINGTON, Ind.--   The family of a Bloomington man is seeking answers after he was found dead while incarcerated at the Monroe County Jail on July 19.

Ted Coster, 60, died at a hospital days after hanging himself inside the jail, according to his son Jeromy Coster.

Jeromy said his dad had problems with drugs and alcohol all his life and was withdrawing when he entered the jail days before.

Call 6 Investigates contacted Sheriff Brad Swain, who said Coster was in a detox cell and preliminary housing for about two days.

“He was screened for medical and suicide concerns as all booked inmates are,” said Swain in an email to RTV6. “He offered no statement or indication of suicide concerns.”

“Sometime after a routine walk-through had been conducted, staff returned to the cell block he was placed into and found him hanging,” said Swain in an email to RTV6. “Mr. Coster was transported alive to the hospital.  After examination determined he would likely die after life support was removed, Corrections Center staff made arrangements for next of kin to be notified.”

Coster’s son said his father should not have been placed into general population.

“The jail staff watched him curled up in a ball for hours,” said Jeromy. “You would think if someone was detoxing, they would watch them. Wouldn’t the suicide risk be greater?”

Records show Coster was no stranger to jail or law enforcement.

Coster was charged July 13 with meth possession, operating a vehicle while intoxicated and resisting law enforcement.

Jeromy said his father was far from perfect, but didn’t deserve to die like that.

“He was a very likable guy, everybody liked him but everyone knew he had his issues too,” said Jeromy. “He was very outgoing, looking for a good time and had tons of friends.  It doesn’t seem right to me.”

Jeromy said he always felt like his father was safer in jail.

“So to get the call that this happened, I was like ‘You’ve got to be kidding me,’” he said.

Jails in Indiana continue to face criticism for how they handle drug-addicted inmates.

The widow of a Marion County jail inmate filed a wrongful death suit against the sheriff’s office, alleging the jail staff failed to protect her husband who was suffering from heroin and alcohol withdrawal.