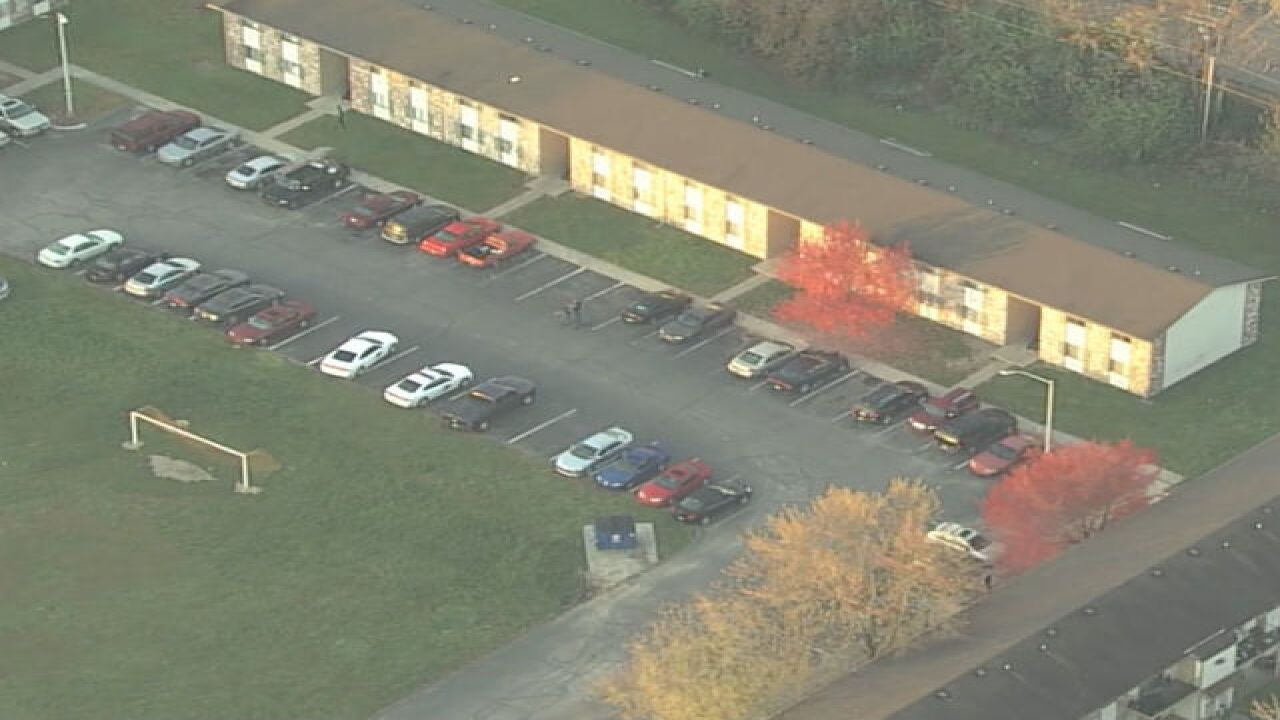 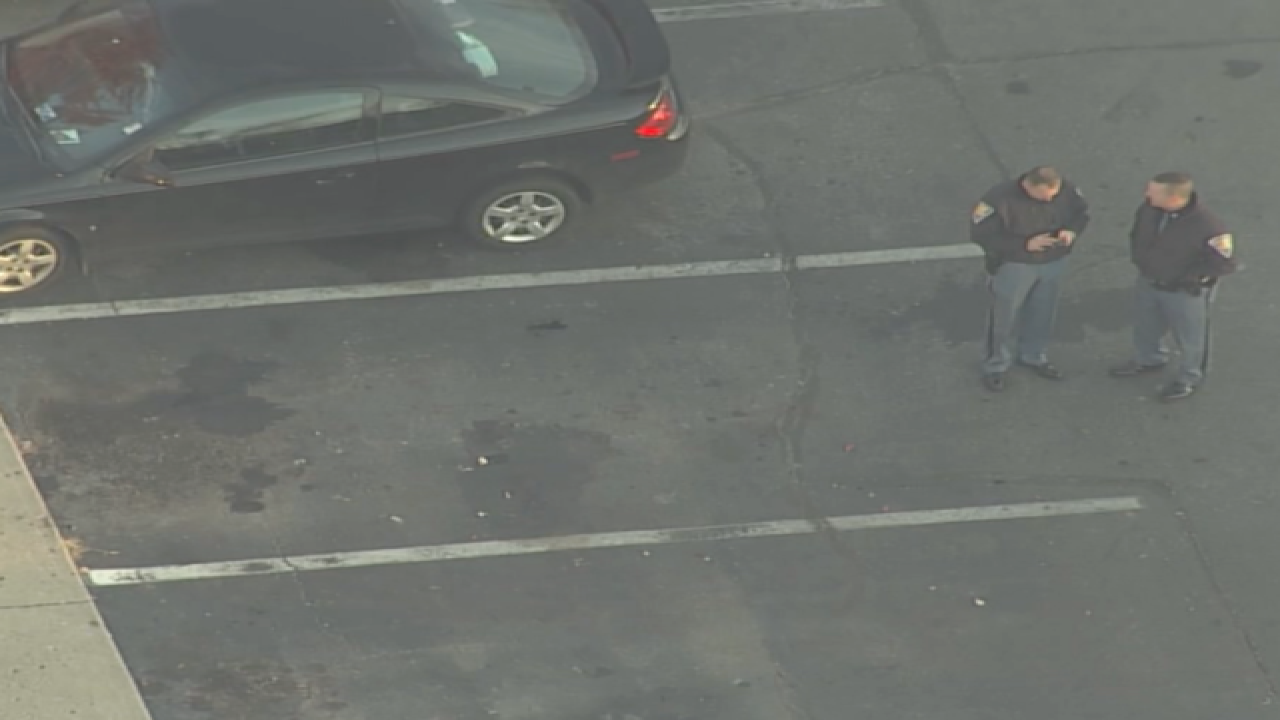 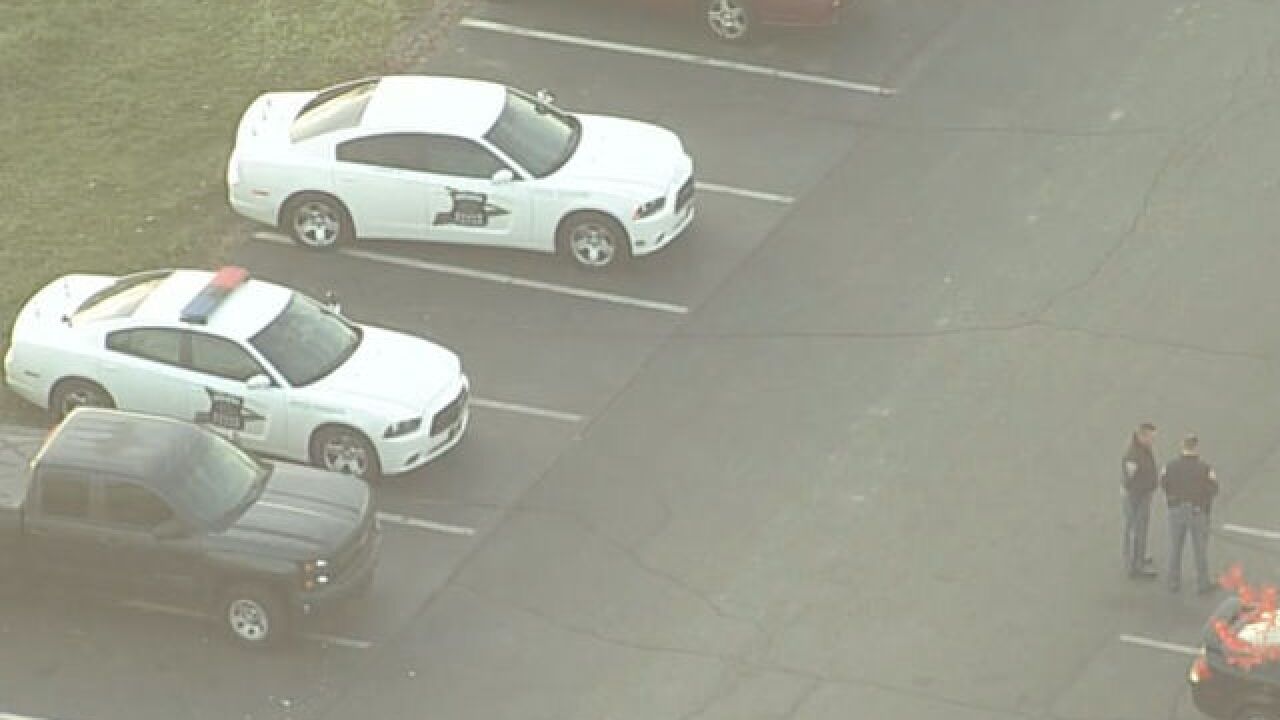 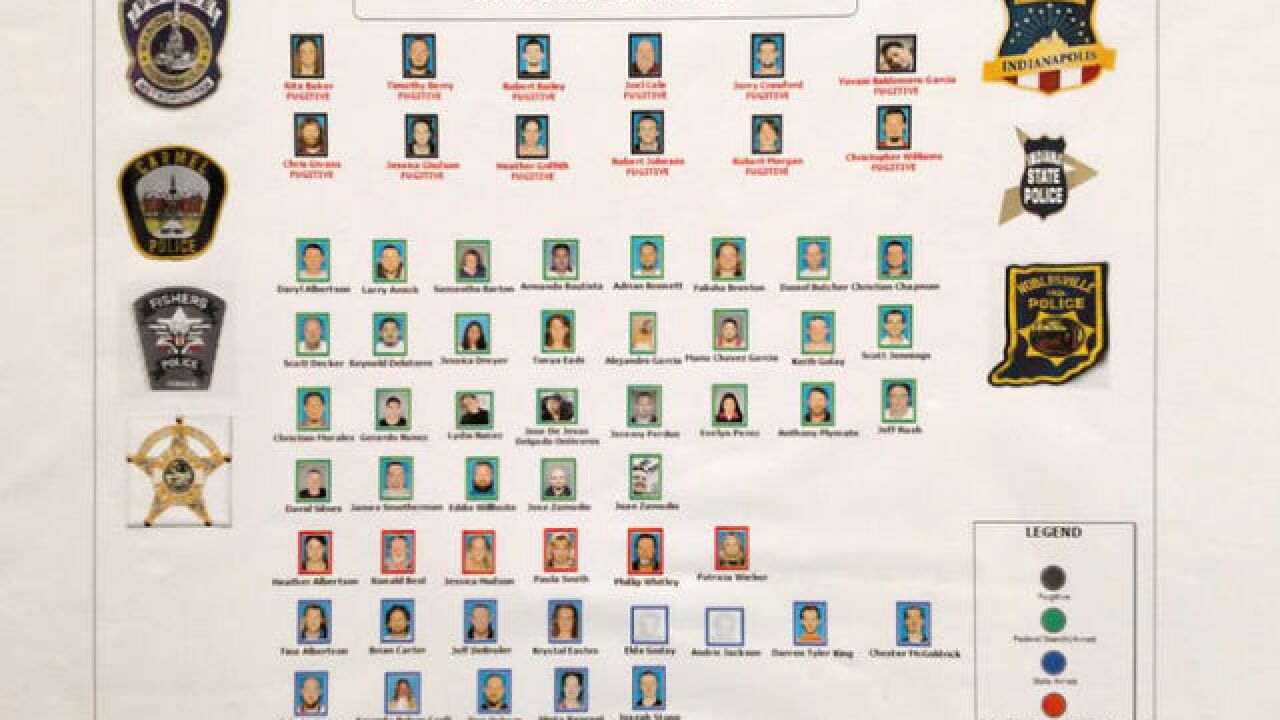 In all, "Operation Glass Houses" resulted in the seizure of 19 pounds of methamphetamine, 1.5 kilograms of heroin, 1 kilogram of cocaine and more than $85,000 in purported drug proceeds. The total street value of all the drugs seized amounts to more than $250,000.

Law enforcement officers, more than 700 of them pulled from the FBI, DEA, IMPD & Indiana State Police, executed 43 search warrants – mostly focused on the west and southwest sides of Indianapolis – and arrested 41 people. Another 12 arrest warrants were still outstanding, and police were encouraging those suspects to turn themselves in peacefully.

See all the 'Operation Glass Houses' raid locations in the map below:

U.S. Attorney Josh Minkler said the operation was a "massive undertaking," and noted that no injuries were reported to anyone involved.

"There were no injuries. Not a single one," Minkler said. "No law enforcement officer was harmed. No citizens were harmed. Not a single shot was fired by the over 700 officers who responded today."

Minkler said the U.S. Attorney's Office was tipped off in January to two brothers, Jose and Juan Zamudio, who were reportedly a prime source of the supply of methamphetamine being peddled on Indianapolis streets.

He said the brothers were trafficking in that methamphetamine from the southwest border – but would not comment on questions about whether they were connected to a Mexican cartel.

He also said he didn't know how long the organization had been operating in the Indianapolis area.

In addition to the warrants executed Thursday in Indianapolis, police also raided homes in Clinton and Cloverdale, Indiana.

Prior to the raids, a federal grand jury indicted 23 defendants on charges of conspiracy to possess with intent to distribute controlled substances. Minkler said all of the charges carry a mandatory minimum sentence of 10 years in prison.

The 23 people indicted as part of "Operation Glass Houses" are:

Click the map below to see where meth labs have been seized near you: