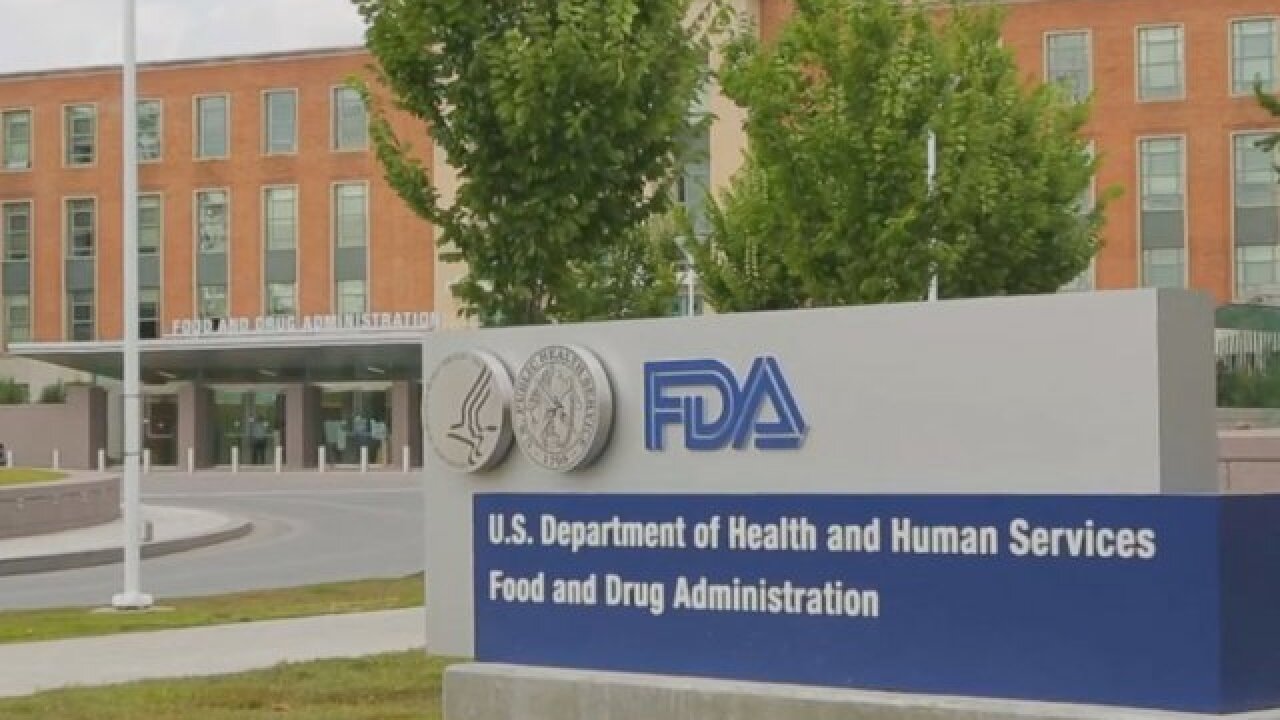 INDIANAPOLIS--  If you get a letter from the U.S. Food and Drug Administration, make sure it’s not a scam.

The FDA is warning consumers about criminals forging FDA warning letters in an effort to target people who tried purchasing medicines online or over the phone.

“The FDA has become aware through its surveillance efforts that instead of receiving the drug products they attempted to purchase from a website or over the phone, consumers received official-looking, but fake, warning letters,” said the FDA in a statement obtained by RTV6. “These fake warning letters, purporting to be from the FDA or the FDA and the Federal Trade Commission, claim the FDA has determined that there are drug violations based on a review of their parcel and their social media accounts.”

The letters are addressed generally to a “Sir/Ma’am” but in some instances may include a specific name, said the FDA.

The letters may also warn consumers that “we are still investigating the root of this delivery & necessary legal steps will be taken if we found [sic] out any suspicious activity on your end.”

Consumers who receive a fake warning letter should email FDAInternetPharmacyTaskForce-CDER@fda.hhs.gov with photos or scanned documents.