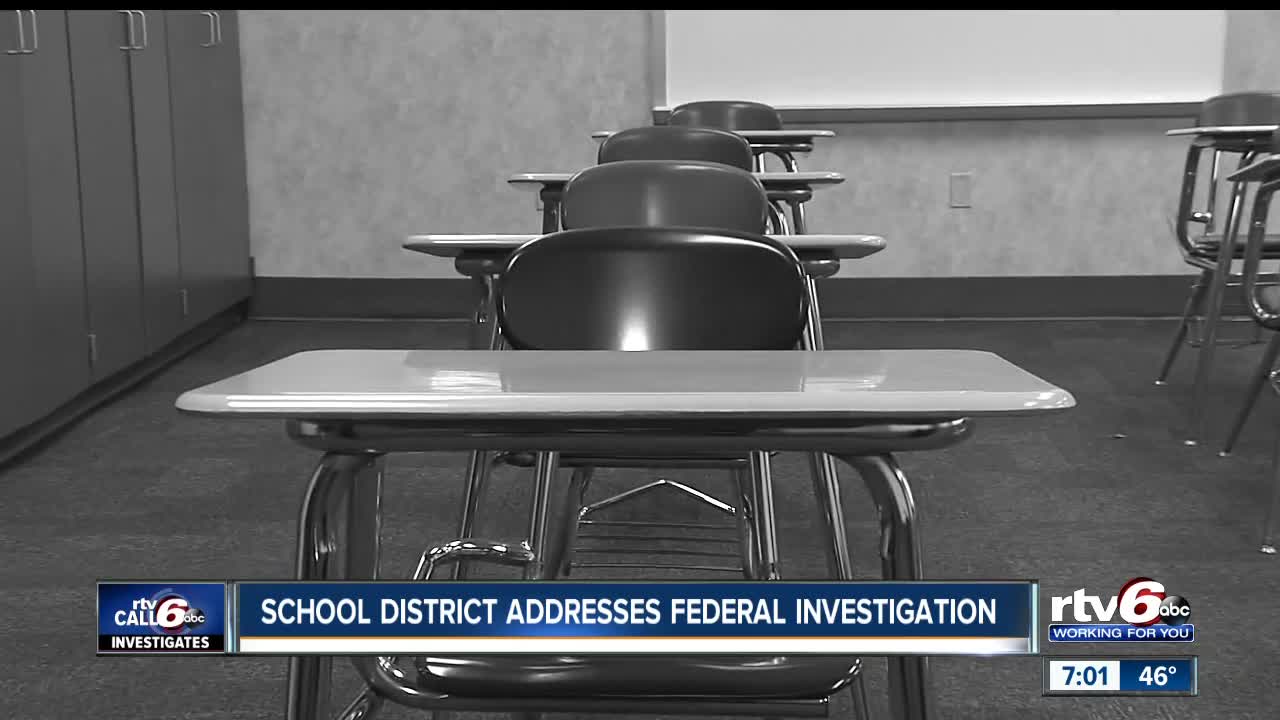 The North West Hendricks School District is addressing a federal investigation into the district. 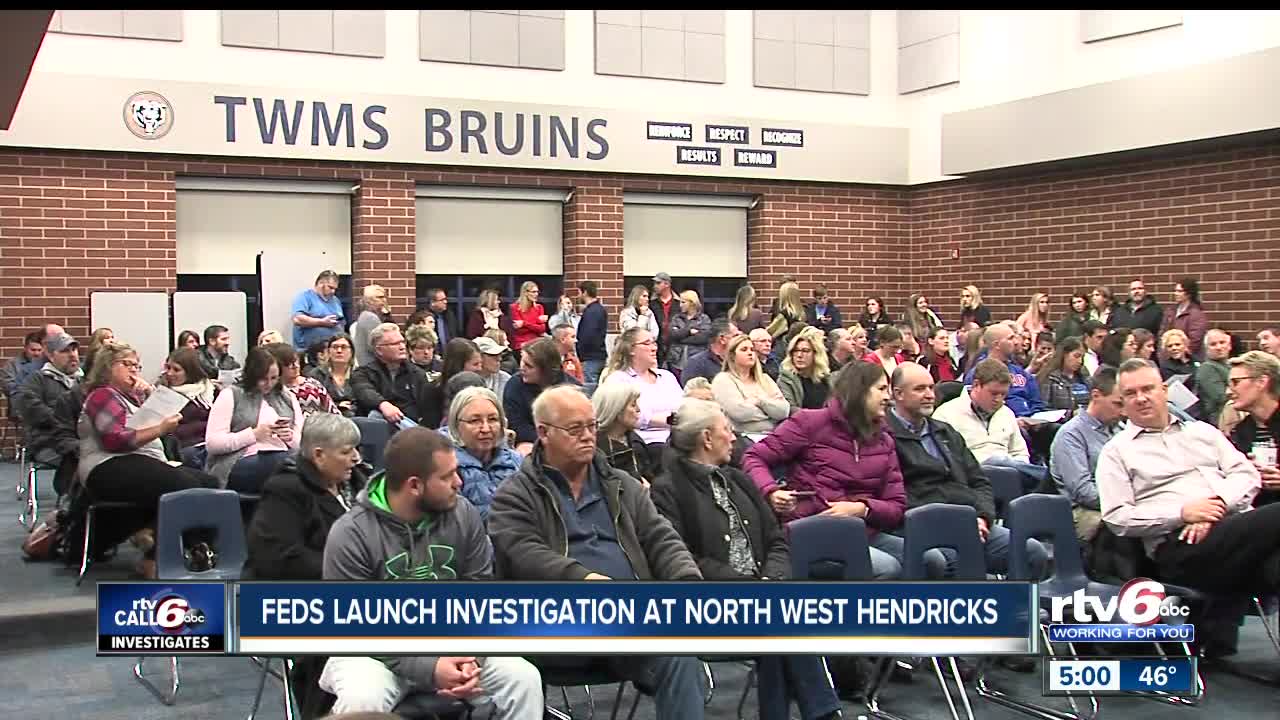 LIZTON — The federal government has launched an investigation into whether the North West Hendricks School Corporation properly handles allegations of sexual harassment.

The United States Department of Education Office for Civil Rights opened the Title IX investigation on December 4, according to the agency’s website, for “sexual harassment” and “retaliation” within the school district.

Bruce has denied the allegations, and the board has allowed him to stay on paid leave while the criminal investigation continues.

Call 6 Investigates reached out to the district’s communications consultant Donna Petraits for comment on the investigation.