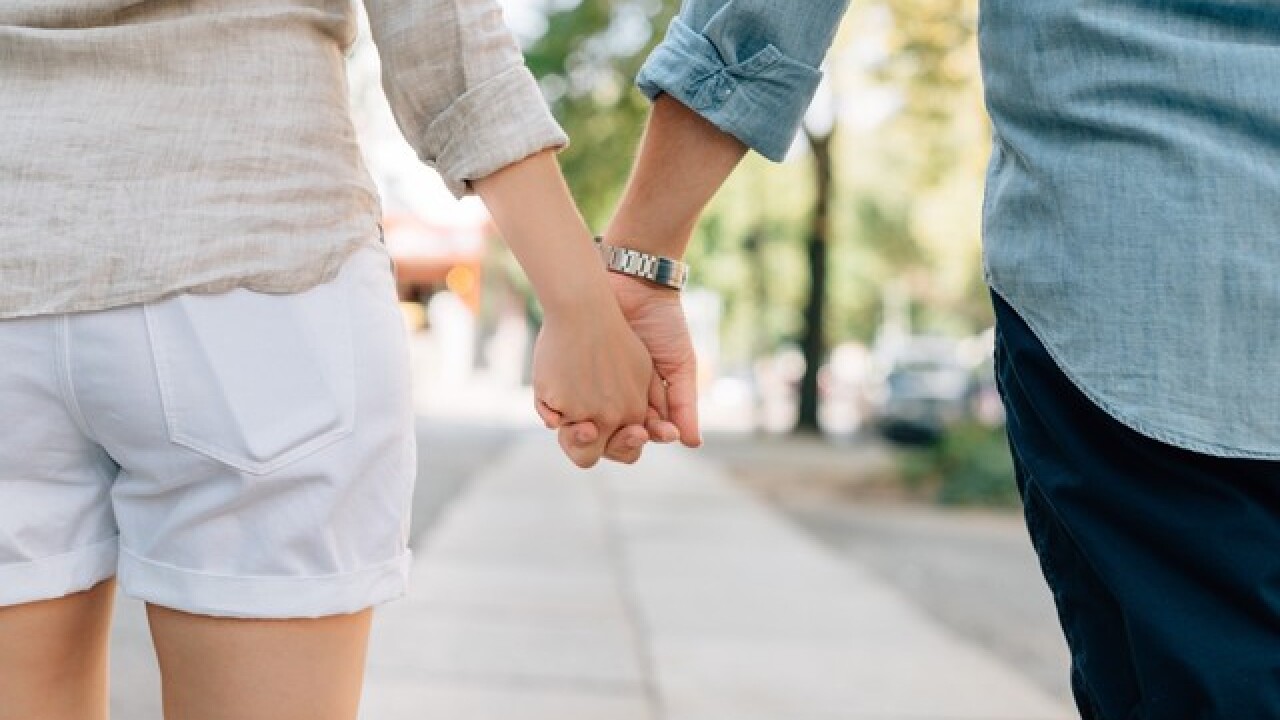 INDIANAPOLIS—If you’re looking for love this summer, you should be careful you’re not falling for a scammer instead.

The Federal Trade Commission issued a warning Tuesday to consumers about an increase in online romance scams, which tripled between 2012 and 2016.

Romance scams can start on dating sites, Facebook, chat rooms, and other sites and eventually can trick you into sending an imposter money.

“These imposters create fake profiles to build online relationships, and eventually convince people to send money in the name of love,” said Carol Kando-Pineda. “Some even make wedding plans before disappearing with the money.”

“They might claim to be service members who can’t get into their accounts overseas or who need money fast,” said Kando-Pineda. “The first sign of a scam is an online love interest who asks for money. But the Army’s Criminal Investigative Service (CIS) says that the military doesn’t charge service members to go on leave, get married, communicate with their family, go online, or feed and house themselves on deployment”

The FTC recommends researching your love interest’s name, photo and other information.

If an online love interest asks you for money: